Despite COVID-19, nearly USD14 billion of FDI poured into Vietnam in first 5 months

Despite a decrease of 17% over the same period, FDI capital remains optimistic outlook as the Government and localities are taking drastic actions to welcome investment wave post the COVID-19 pandemic.
Jennifer Tran
June 01, 2020 | 11:56

According to the Foreign Investment Agency (FIA) under Ministry of Planning and Investment, Vietnam lured USD13,88 billion of FDI in the first five months this year, a year-on-year decrease of 17%.

Notably, although the COVID-19 pandemic almost paralyzed the global economy, newly registered FDI and adjusted capital in Vietnam still increased over the same period in previous years, with an increase of 40,3% compared to 2018; 11.5% compared to 2017 and 36.6% compared to 2016.

Leading in attracting FDI in the past 5 months is the manufacturing and processing industry with over USD6.88 billion. It was followed by power production and distribution (USD3.92 billion); wholesale and retail (USD945 million); and real estate (USD801 million), the FIA said.

Singapore rose to become the biggest investors in Vietnam, with USD5.31 billion, accounting for 38.2% of the total. It was followed by Thailand and China with USD1.45 billion, USD1.27 billion and USD, respectively. 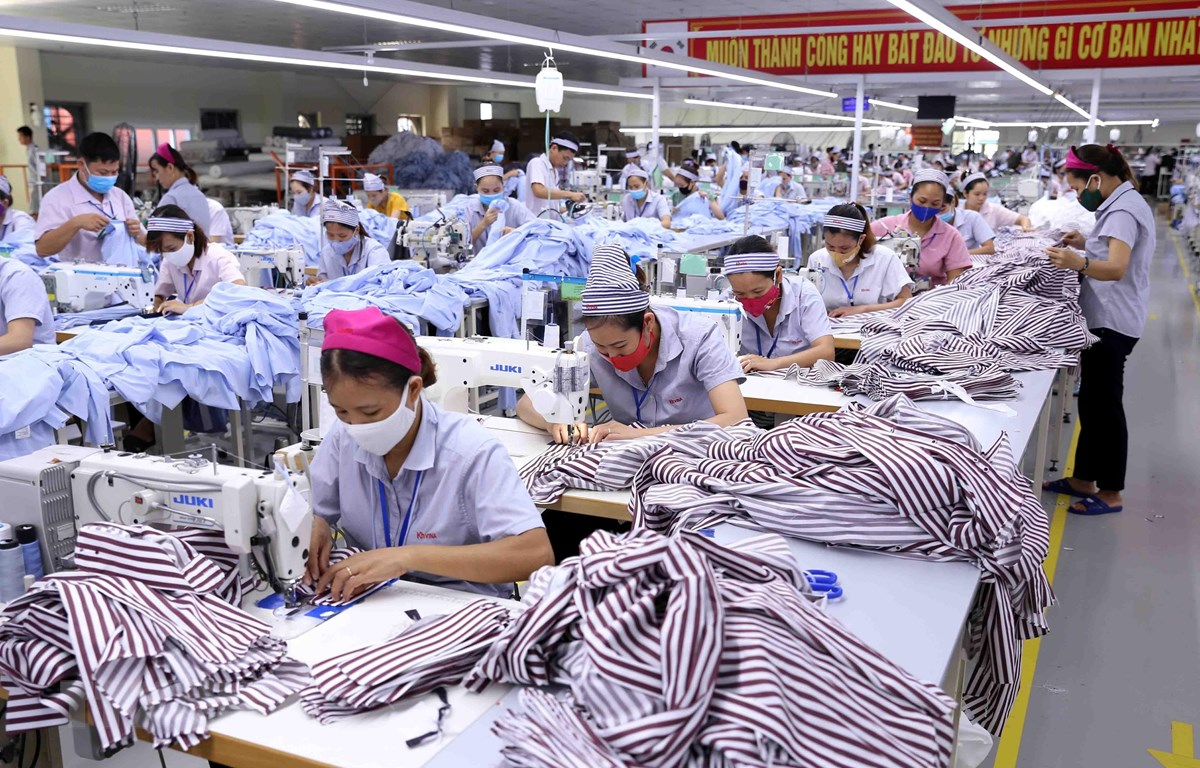 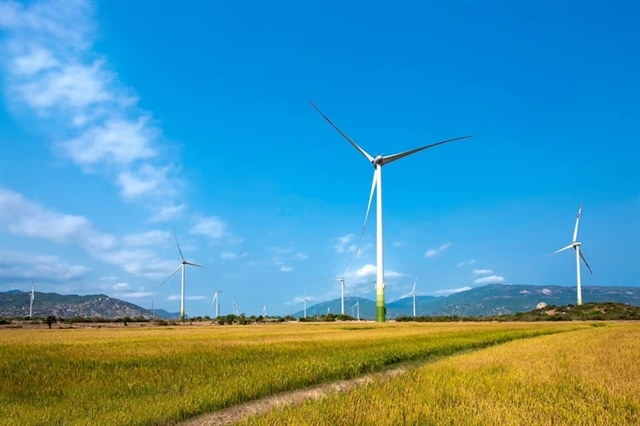 Chan May LNG, a U.S.-Vietnamese joint venture, plans to invest up to $6 billion in a power project in Vietnam as it seeks to cash in on the Southeast Asian country’s rising demand for electricity, its chief executive officer said on Wednesday.
July 24, 2020 | 12:26 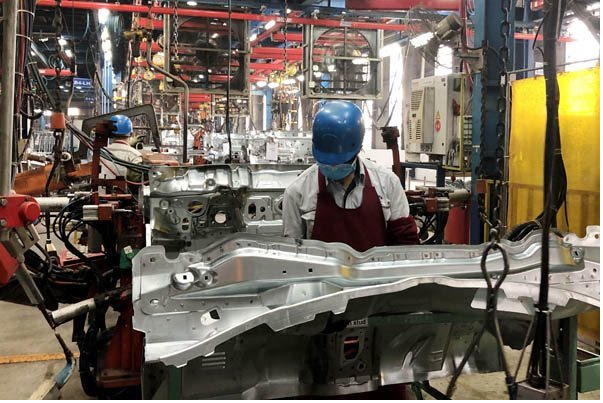 The total registered capital for foreign direct investment (FDI) projects in Vietnam in the first four months of 2020 has surged despite the impact of Covid-19 thanks to contributions from billion-dollar projects.  The flows into Vietnam reached US$12.33 billion in the first four months of 2020, equivalent to 84.5% of the value recorded in the same period last year.
April 28, 2020 | 17:52 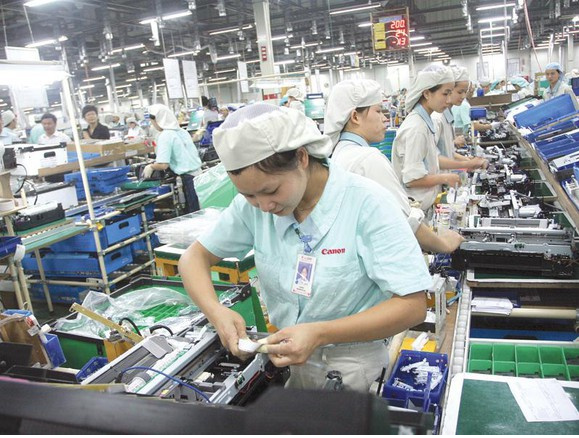 Since the beginning of this year, the total foreign direct investment (FDI) capital pumped into Vietnam merely accounted for 84.5 percent of that in the same period last year. Foreseeable investment inflows to Vietnam will be affected due to Covid-19 but high economic growth will provide a buffer for the country.
April 27, 2020 | 15:38

Free replacements for a faulty lock nut is on the way for 104 Audi cars in Vietnam; also more than 3700 Mercedes-Benz cars were recalled over airbag flaws.
November 29, 2021 | 08:55
Phiên bản di động