The New Zealand Aid Programme, World Vision International, World Vision Vietnam and the communities of Huong Hoa district have worked together to create a solid livelihood foundation for ethnic minority communities in Huong Hoa, one of the poorest district in Quang Tri province.

EMEE project is an innovative collaboration between World Vision and New Zealand Aid Programme’s Partnerships Fund to create a solid foundation for ethnic minority communities in Huong Hoa, one of the poorest districts in Quang Tri province.

The project, worth NZD 2.1 million (USD 2.2 million), exceeded many of its targets including establishing 53 farmer groups in a variety of crops, through which capacity was built and linkages with the market fostered.

The project also employed a Local Value Chain Development approach, which helped vulnerable producers and farmers analyze markets, gain information, build relationships with buyers, and act collectively to overcome market barriers and increase profits through forming groups and training. The project covered both the technical (e.g., which crops to grow) as well as the human (e.g., value of working as a group, collaboration with other parts of the value chain) dimensions.

Besides, it introduced the communities to the Accumulating Savings and Credit Associations - a mechanism to start saving and access loans in a safe, reliable, and affordable way.

Economic change also makes childcare in families better. According to the survey, 61.5% of the target households meet the needs of children, exceeding the initial target of 43%. In particular, most of the families participating in the project can buy the essentials for their children themselves.

In addition, the project also helps to improve price, efficiency and sale volumes of Producer Group products, as well as assist producers to interact and meet buyers’ requirements and gain access to more lucrative and sustainable markets that offer long-term sustainable prospects for poor ethnic communities.

Farmers said that one of their benefits when participating in the project was the farming production and savings groups. In those groups, they were received training in sustainable farming and processing as well as cost-saving techniques through community-based saving and credit funds.

In addition, they were indirectly benefited through exchanges of information, knowledge, and experience with the direct participants./. 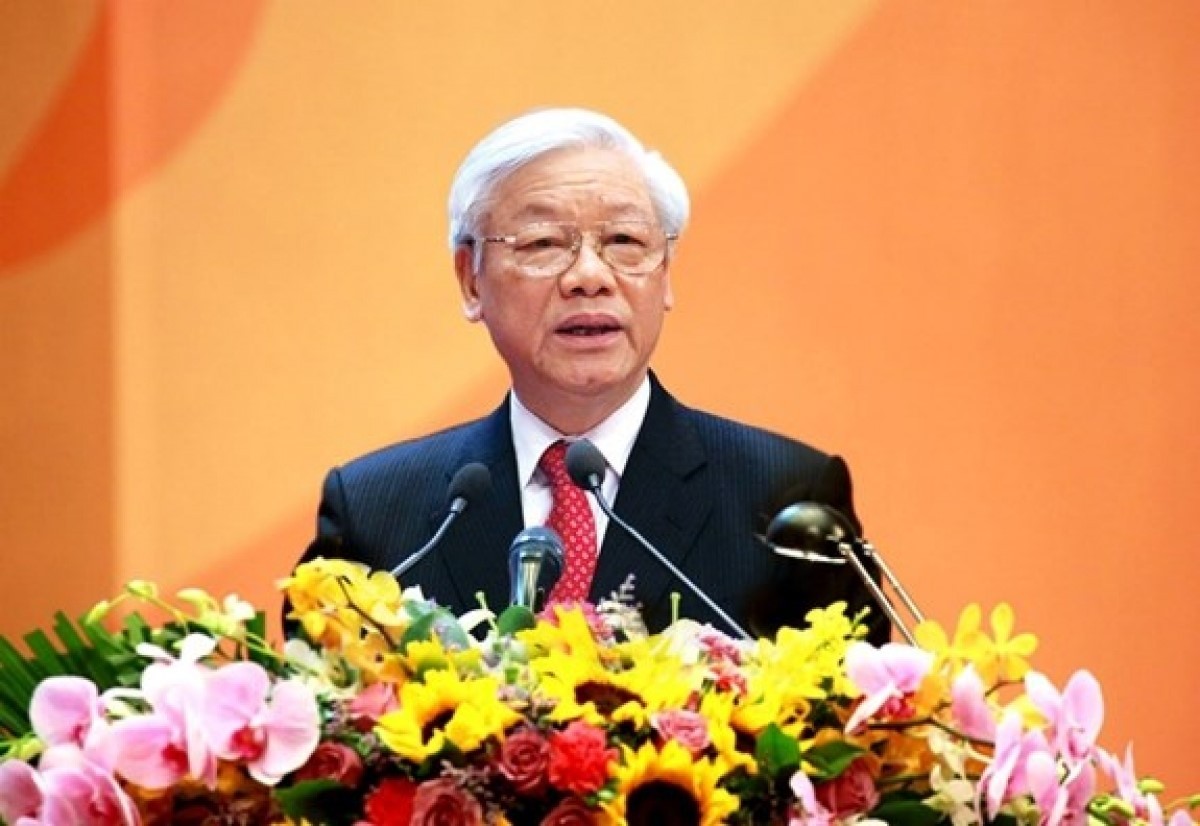 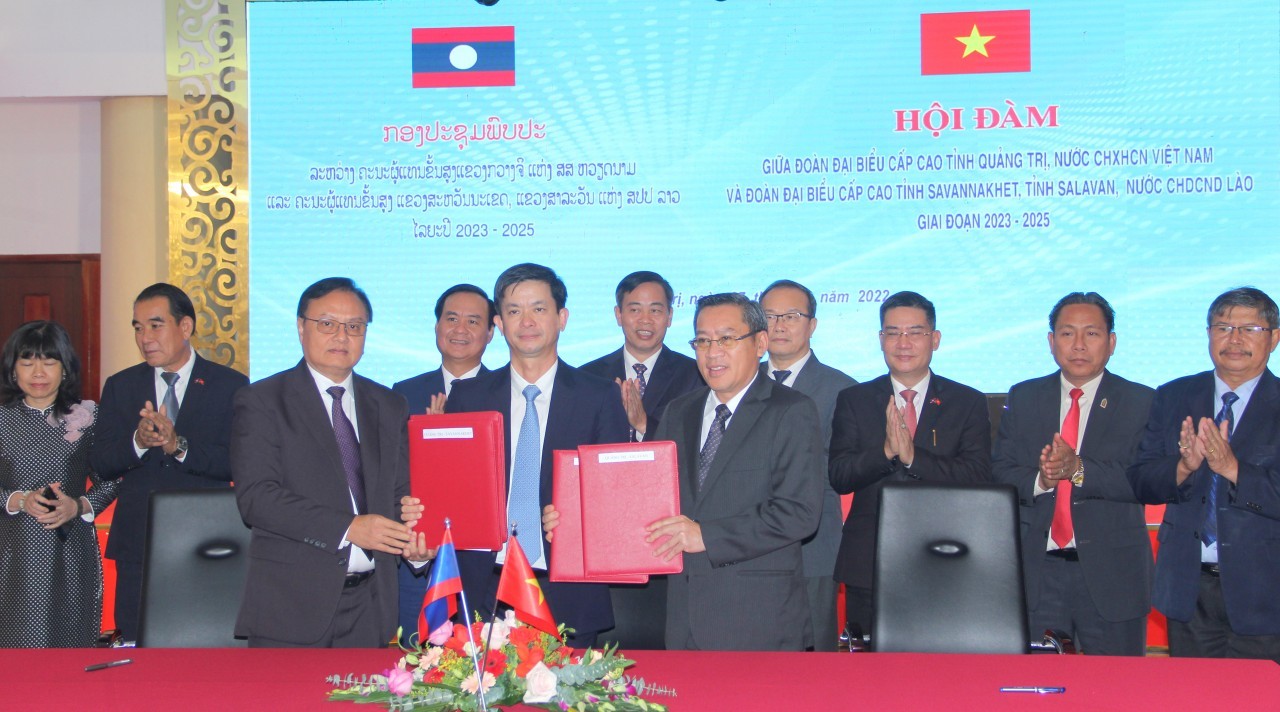