Son Doong Cave - currently holding the title of the largest cave on the planet, has stunned the world with its incredible size and unique beauty.
Rosie Nguyen
ngtrang12.ftu@gmail.com May 31, 2022 | 08:13

Son Doong Cave is a famous tourist destination in Quang Binh, belonging to Phong Nha - Ke Bang National Park (Son Trach Commune, Bo Trach District, Quang Binh Province). It is also part of the underground system connecting more than 150 other caves in Vietnam in the area near the border with Laos.

Son Doong Cave has been recognized as a world heritage with outstanding features: Natural cave with the largest size, own lush tropical jungle, underground river, and unique climate.

Son Doong Cave was formed 2-5 million years ago, when the river flowed through the limestone mountain area and was buried. The water eroded limestone and created an underground tunnel. In soft limestone areas, the collapse of tunnel ceiling formed large holes, which became giant domes afterward. The cave is about 200m high, 200m wide and at least 8.5km long. With these tremendous dimensions, Son Doong Cave is considered as the world’s largest cave.

Tour to discover Son Doong Cave (Quang Binh) is always one of the most attractive adventure tours today. Formed about 2 - 5 million years ago, Son Doong Cave is located in the core zone of Phong Nha - Ke Bang National Park (Quang Binh Province) and was declared the largest cave in the world in 2010.

To preserve its natural value, tourism activities in Son Doong Cave limit the number of participants. Each tour at this cave welcomes only 10 guests and 30 attendants. Each year, there is a limit of 1,000 visitors to join the expedition tour.

Although the price is expensive, Son Doong tour is always "sold out". Right from January 2022, the tour organizer announced the opening of the 2023 tour registration system because 1,000 tours in 2022 were booked. 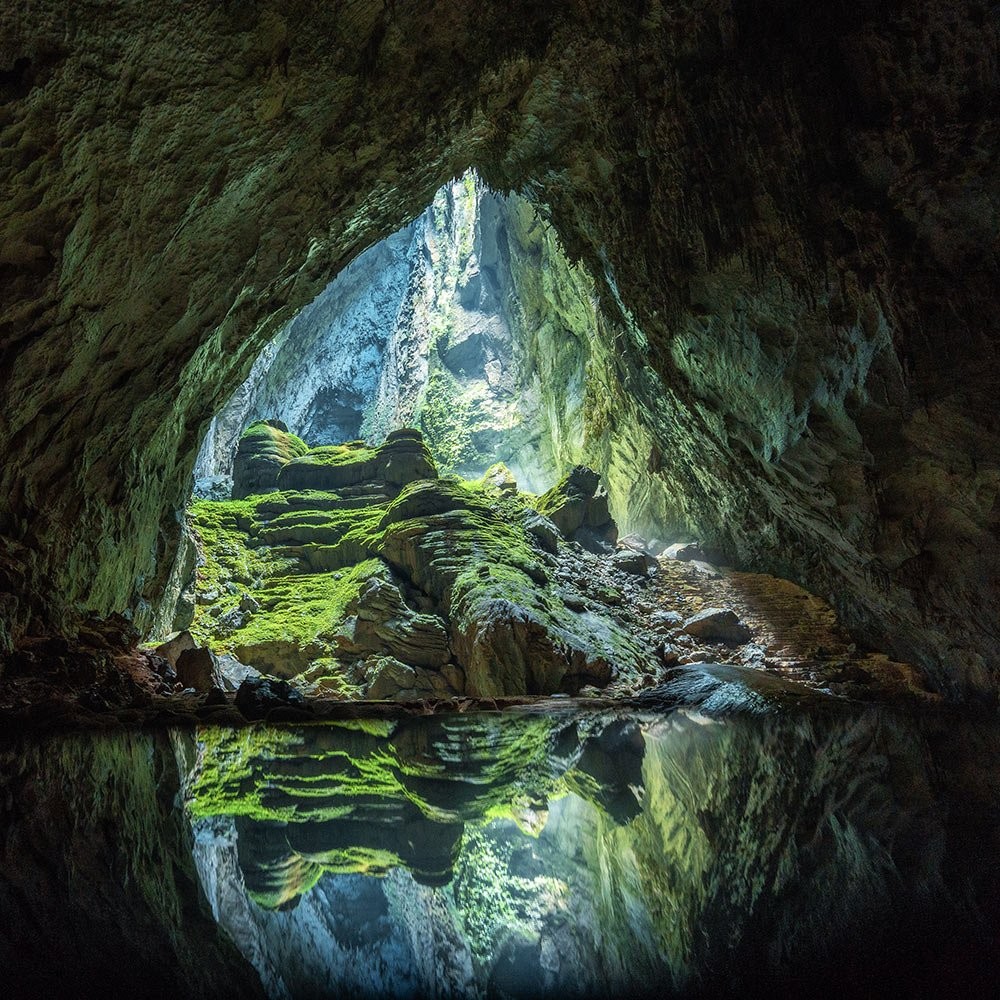 The writer of Euronews commented that, despite the cost of up to 70 million VND / person, Son Doong tour is still a top attractive destination for foreign tourists.
June 13, 2022 | 07:18