This ideal destination offers sacred pagodas on the mountains, a stunning lake, and a majestic gateway. The beauty of this royal sight is fit for a king!
Zoey Nguyễn
nhungnguyenle.1209@gmail.com November 23, 2021 | 08:41

There is no better way to describe this destination except it is a true wonderland! Historical imprints in the landscape of Hoa Lu ancient capital national complex combines with romantic scenery bring you the view of paradise.

An Tiem Cave and the Gate to the King's Temple

An Tiem cave locates in Truong Yen commune, Hoa Lu district, only 12km from the center of Ninh Binh city. Deep inside the mountainside of the cave lies An Tiem Pagoda.

This relic has the shape of a dragon’s mouth, so it is also known as the Dragon cave. You must climb more than 200 stone steps to reach this far into the mountain, the chilly atmosphere in the cave will make the journey much more thrilling.

The legend of this cave will give you goosebumps. It is believed that under the reign of King Dinh; the cave is where the King raised tigers to punish the dead inmates. As for the large lake in the middle, King Dinh, raised crocodiles for the same cruel punishment.

The complex includes cave discovering tour as well as other historical attractions.

Just about 400m away from the cave, you will enter the East gate of King Dinh Tien Hoang temple, adjacent to the East citadel of Hoa Lu ancient capital.

The cinematic stone gate looks like it comes right from scenes where martial art masters face each other in combat for dignity and for pride.

The lake that once hold a cruel purpose is now a famous tourist attraction with clear and blue watercolor seems like a big mirror reflecting the sky and earth.

The picturesque scene of a small lake in the middle, surrounded by peaceful scenery of nature – is a destination that many young people are looking for when traveling to Ninh Binh. Anywhere you look, there are greenery that paint the stream jade green just like in fairytales.

Standing on the stone wall looking down to the lake, tourists can let your imagination go wild. Some said they feel the strong resemblance of Tuyet Tinh Coc (Everlasting Love Lake) in the Chinese series by famous author Kim Dung.

In the summertime, lotus flowers and waterlily are blooming in the lake.

Under the reign of King Dinh Tien Hoang, the lake was much smaller and was called Giai Pond. Thousand years of natural impacts created the ethereal scene today.

As you reach the pagodas, you will learn about how royalty wholeheartedly treasured this destination. Thus, in the last years of her life, Empress Duong Van Nga ordained as a monk at An Tiem Pagoda, taking the Buddhist name of Bao Quang Queen Dowager.

Their descendants and villagers only found this location much later on and decided to build statues and pedestals to honor the late Buddhist masters. The profound wisdom from the masters were engraved inside the cave, leaving the next generation to take over

The capital is famous for its poetic, ancient but equally poetic beauty of thousand-years-old capital. As a hidden paradise separated from the outside world, An Tiem Cave is worthy of the name “The magnificent oasis”, a beautiful green scene, deserving of a must-visit destination in any journey’s wishlist.

Located about 100 km far from Hanoi, the North of Vietnam, Ninh Binh province has many famous wonders with special historical significance. This province is also home to Trang An Complex - world natural heritage site recognized by the UNESCO since 2014. With unspoiled nature and charming sceneries, Ninh Binh is currently the province of traveling and a hot spot for discovering trips at the weekend or in holidays. 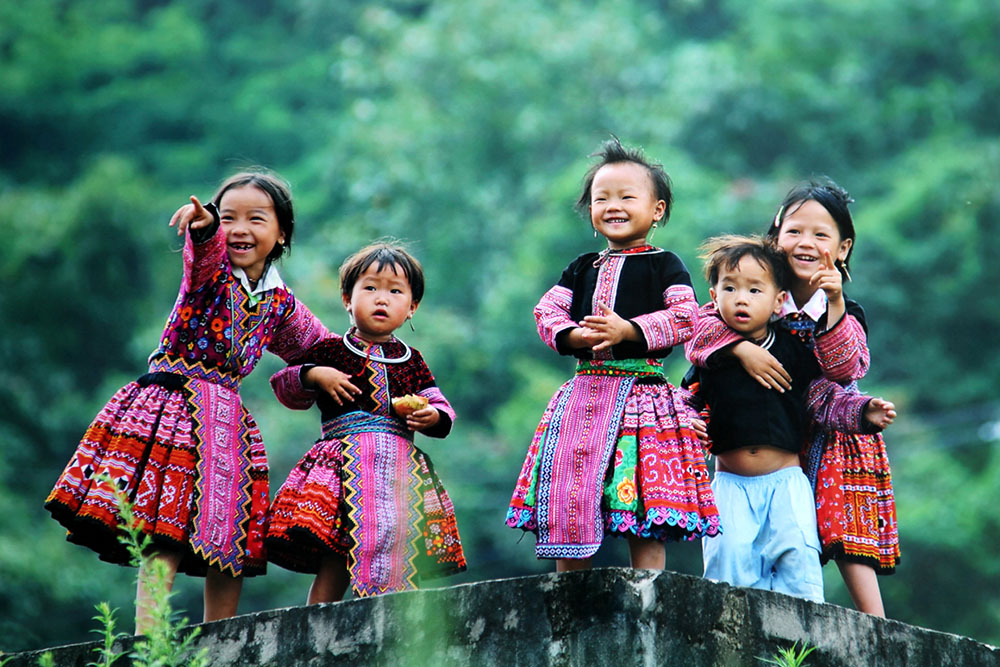 There are so many activities that tourists can experience when they travel to Vietnam, which will help them understand this country better and fully enjoy a multicolour Vietnam. Here is 11 best experience for first time travellers.
August 08, 2021 | 07:26

Utah, the land of desert, sunny days, rocky mountains and hills, is the perfect destination for people who are looking for adventures and wilderness.
November 26, 2021 | 08:06
Phiên bản di động