The number of Covid-19 cases has surged in some big cities including Beijing in China, Tokyo in Japan and South Korea’s Seoul among others raising concerns over the second waves of pandemic after countries ease social distancing and work toward the normalcy.

Not to be a second Wuhan 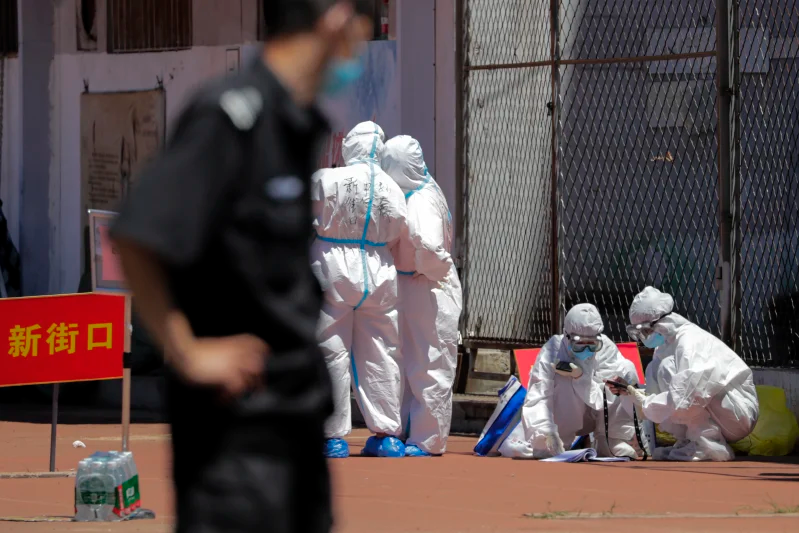 Beijing has confirmed some dozens of Covid-19 infection cases rooted from the wholesale market Xinfadi after two months of free-coronavirus transmission in the community, according to Sydney Morning Herald.

China’s capital is taking step by step efforts to quell the pandemic with series preventive measures including ramp up testing. Last Sunday, Beijing has instructed all companies in the city to let their employees, who passed by or have interacted with people from the wholesale market, away from work for 14 days to self-quarantined at home.

The well-known traditional noodle chains in Beijing also had to shut down after two staff tested positive for Covid-19.

Over the past two months, Beijing reported no new Covid-19 cases until June 12. Since then, the infection cases in the city increased to 51, including 8 cases detected in just seven hours on Sunday morning.

According to the city’s health authorities, reports after tracing contact show that most of the cases came from the Xinfadi market, as well as those, had interacted with people in the market, the biggest of its kind in Asia.

The outbreak in Beijing also spread to the adjacent North-East province of Liaoning with two new infection cases reported. While 10 other cities urge their citizens not to travel to the capital or inform the authorizes if they had been.

Health Times cited an epidemiologist from the government said that Beijing will not become a second Wuhan that spread the virus to other cities and need lockdown. While Zeng Guang, an epidemiologist who is a chief scientist and doctoral supervisor at the Chinese Center for Disease Control and Prevention estimated that the epidemic period can be soon controlled after the initial transmission.

Steep rise of Covid-19 cases in Seoul and Tokyo

Not only Beijing, but also South Korea has also witnessed some 34 new Covid-19 cases, of those some came Seoul, the city of around 5 million people.

The Diplomat cited Yoon Taeho, a senior Health Ministry official during a virus briefing on Thursday “Considering the quick transmission of COVID-19, there are limits to what we can do with contact tracing alone to slow the spread,” as he repeated appeal residents in the capital area to stay at home.

According to Japan Times, the Tokyo Metropolitan Government last Sunday reported 47 new coronavirus infections in the capital, with 18 of them confirmed through a group examination newly initiated in the Kabukicho entertainment district in Shinjuku Ward, Gov. Yuriko Koike said. Among the infected are host club employees.

The spike resulted from very active testing, Koike said, suggesting that the latest figure cannot be compared with the high daily infection numbers reported previously. The metropolitan government plans to further promote group examinations while monitoring the situation in the capital, Koike added.