The upcoming 13th National Congress of the Communist Party of Vietnam has drawn the attention of experts, scholars, as well as international media that express their belief in a successful congress, contributing to reinforcing the Vietnamese people’s trust in the ruling party.

In recent days, Reuters news agency of the UK has published several articles detailing ongoing preparations for the country’s most important political event, noting the feelings of local people about the role of the Communist Party in charting the national development course.

According to Reuters, Vietnamese people continue to hold strong opinions about the leadership of the Party, with many expecting the congress to be a great success and further consolidate the ruling party’s leadership role.

Presenting economic figures, the article noted that under the leadership of the Communist Party, Vietnam has achieved an impressive annual GDP growth rate of 6% over the past five years, even reaching 2.9% in 2020 despite the negative impact of the novel coronavirus (COVID-19) pandemic globally.

Reuters quoted Tran Si Chuong, former professional staff member of the Banking Committee for the United States House of Representatives, as saying a large number of foreign businesses have shifted their capital into the country, and this FDI wave serves as a driving force behind its positive economic growth.

Asia Today of the Republic of Korea commented that the 13th National Party Congress is poised to bring fresh impetus to the nation’s socio-economic development goals, in addition to its multilateral goals revolving around peace, security, and prosperity, both regionally and globally.

According to the Asia Today, despite still facing challenges relating to infrastructure, human resources, and sustainable development, the country harbours great ambitions to transform its economy into an innovation-based digital economy. This will serve to boost reforms relating to inclusive development whilst keeping pace with ongoing global trends.

Concurring with this point of view, Edward Teather, ASEAN economist at UBS Research Institute, noted that despite suffering some pain caused by the impact of COVID-19, Vietnam’s future outlook is “looking like one of the brightest in the region.”

“Vietnam is growing and is well-positioned to continue to take a global market share in terms of exports going forward, so pretty bright prospects exist in a relative sense in the region,” Teather told CNBC, a world leader in business news and coverage of the financial markets in the US.

Furthermore, the Asia Times based in Hong Kong ‘decoded’ Vietnamese people’s trust in their ruling party following the successful containment of the COVID-19 epidemic.

“Vietnam’s success story has been attributed to effective closures and lockdowns, high levels of masking, aggressive contact tracing, and clear communication of risk to the public. These measures have been made possible because of high public trust in the Communist Party of Vietnam.”

Finally, Multipolar World magazine of Russia recently ran an article written by Dr. Evgeny Kobelev, first vice president of the Russia - Vietnam Friendship Association, shedding light on the Communist Party of Vietnam’s role in leading the nation to victory over the pandemic.

The leading Russian scholar on Vietnam studies noted that the 6th National Party Congress in 1986 created a historic turning point due to the approval of the “Doi Moi” (Renewal) policy that ensured successful development and social stability moving forward. Over the past three decades, Dr. Kobelev stressed that Vietnam has been able to sustain growth of between 5% and 7%. Despite COVID-19, the Vietnamese economy continues to grow, while most other countries recorded contractions to their GDP.

The scholar also voiced his belief that under the leadership of the Communist Party of Vietnam, Vietnam will achieve the goal of becoming a prosperous and happy nation and, by the mid-21st century, will be a socialist-oriented developed country. 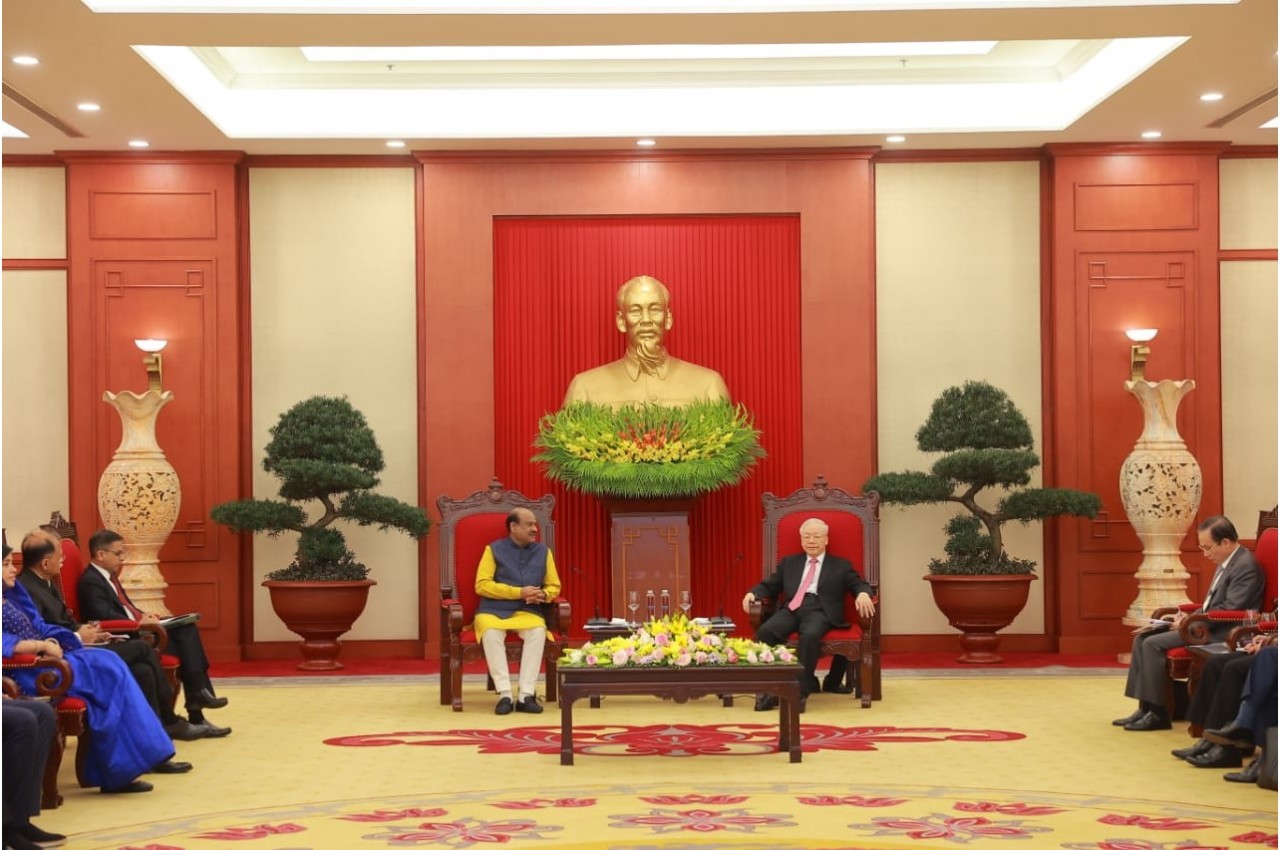 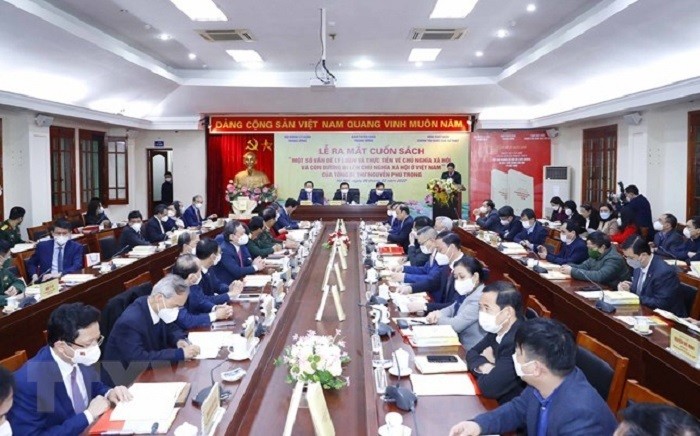 A book entitled “Several theoretical and practical issues on socialism and the path toward socialism in Vietnam” by Party General Secretary Nguyen Phu Trong, made its debut at a ceremony held in Hanoi, on February 9.
February 10, 2022 | 16:49