The Australian Prime Minister said he believes that the upcoming 13th National Congress of the Communist Party of Vietnam (CPV) will be a success while talking on the phone with PM Nguyen Xuan Phuc on January 21.
Hannah Nguyen
ngminhphuong26@gmail.com January 23, 2021 | 12:01

According to VNA, two leaders had a telephone talk to discuss bilateral relations as well as regional and international issues of shared concern.

Australian PM Scott Morrison congratulated Vietnam on outstanding achievements the country gained in 2020 to become a rare model in COVID-19 pandemic control and socio-economic development amid the worst global economic depression in decades.

He also congratulated Vietnam on fulfilling the role of ASEAN Chair in 2020 with the successful signing of the Regional Comprehensive Economic Partnership (RCEP).

He thanked Vietnam for supporting turning the ASEAN-Australia Summit into an annual mechanism.

PM Morrison said he hopes the Vietnam-Australia relations will be elevated to a strategic partnership in 2023 on the occasion of the 50th anniversary of the bilateral diplomatic relations.

PM Phuc suggested that the two sides optimise advantages and potential of cooperation so as to become one of top 10 trade partners of each other and double two-way investment flow, thus supporting the post-pandemic recovery. He mentioned the need to soon finalise and sign the Australia-Vietnam Enhanced Economic Engagement Strategy (EEES), while promoting cooperation in the framework of the Comprehensive and Progressive Agreement for Trans-Pacific Partnership (CPTPP) and RCEP, thus further boosting trade and minimise disputes.

Both sides should also strengthen cooperation in military medicine, cyber security, and defence industry, Phuc said, asking the Australian side to continue to create favourable conditions for the Vietnamese community to settle in the country while keeping the Vietnamese cultural characteristics and language.

The two PMs affirmed that friendship and mutual understanding and trust is a strong motivation for more effective, intensive and extensive cooperation between the two countries.

PM Morrison agreed with PM Phuc on the need to continue deepening economic connectivity between the two countries, and pledged to provide Vietnam with more resources and support so that the country can access effective and safe vaccines.

He also affirmed continued support for Vietnam in performing the role of a non-permanent member of the UN Security Council in 2021, and in conducting UN peacekeeping operations.

Morrison confirmed that Australia will attend a conference on women’s role in UN peacekeeping in 2021, and will work closely with Vietnam in implementing economic development programmes in the Mekong sub-region. Australia is willing to engage in tripartite cooperation mechanisms in the region involving Vietnam, Australia, Laos and Cambodia, he added.

The two PMs also agreed to collaborate in bolstering the ASEAN-Australia partnership to make the ties more efficient and strengthening collaboration in international and regional mechanisms and forums.

They reiterated the significance of strengthening cooperation and maintaining peace, stability, and maritime and aviation security, safety and freedom, as well as ensuring legitimate rights and interest as stated in the UN Convention on the Law of the Sea (UNCLOS) 1982.

They underlined the need to settle disputes on the basis of international law, including the UNCLOS 1982, fully and effective implementation of the Declaration on the Conduct of Parties in the East Sea and working to achieve an effective Code of Conduct in the East Sea (COC) in line with international law, including the UNCLOS 1982.

The Vietnamese PM lauded the outcomes of the Vietnam visit by PM Morrison in 2019, and invited the Australian PM to visit Vietnam again. PM Morrison accepted the invitation with pleasure, while expressing hope to welcome PM Phuc to his country in the near future. 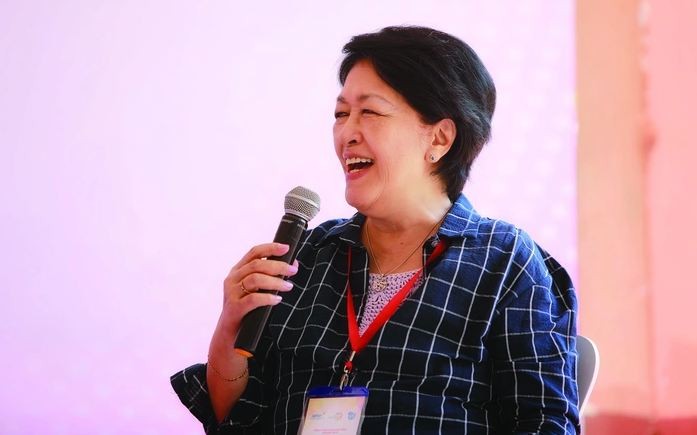 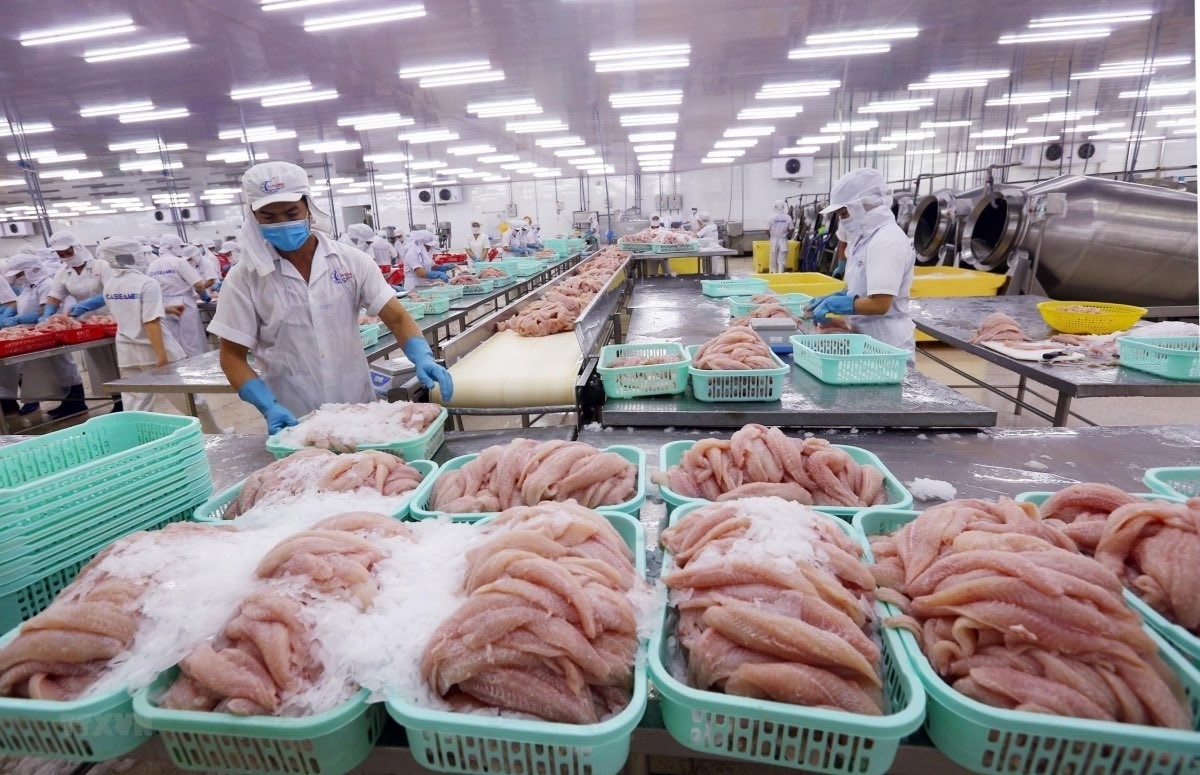