Accordingly, the passports of foreign passengers used for domestic flights of Vietnam include:

Passports issued by foreign representative offices in Vietnam to foreigners in case of emergency;

Foreign documents issued to Vietnamese residing abroad (US green card, long-term resident card, etc) and other passports that have been approved to enter and travel across the country.

The units only accept the above-mentioned types of travel documents when foreign nationals have a Passport that has been approved by the Immigration Department for entry into Vietnam (with entry verification stamp on attached separate visa or on travel document if Laissez Passer).

In case a foreign national has lost his/her passport and is granted a passport by a foreign representative office in Vietnam, the Immigration Department - the Ministry of Public Security will issue a temporary residence extension on the attached Passport or separate visa.

Therefore, if it is discovered that a passenger with a foreign nationality uses a passport with an entry stamp at the land border gate to take domestic flights, ground service units and aviation security control forces shall notify and coordinate with the Border Guard Police in checking and determining the travel range of passengers using the above passports.

Card/Certificate of Temporary Residence issued to Passport or Passport book;

The Civil Aviation Authority of Vietnam requires Vietnamese airlines to closely coordinate with aviation security control forces at airports and border police to implement aviation procedures according to regulations of the Law.

With the Airport Authorities in the North, Central and South and representatives of the airport authorities at airports, the Civil Aviation Administration of Vietnam requires the units to supervise the implementation of the above contents. 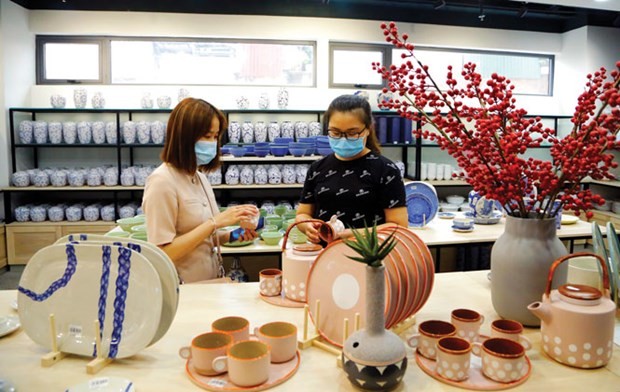 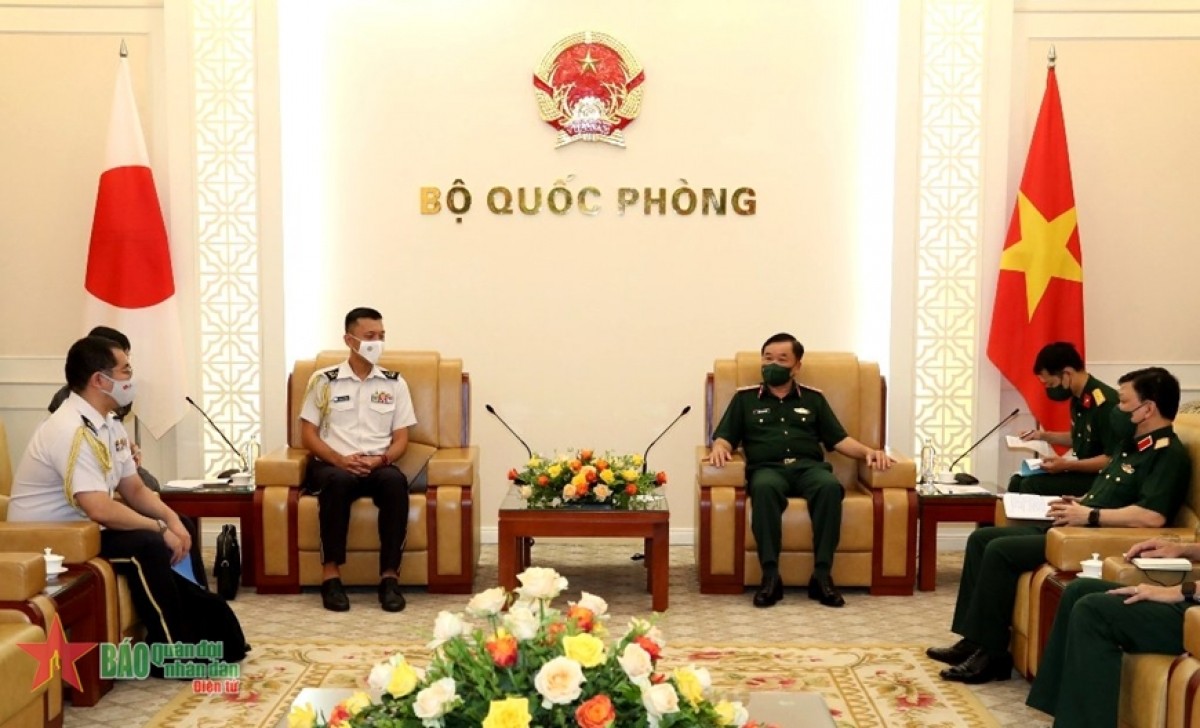