The DRRP provides a forum to effectively enhance cooperation and coordination between the Vietnamese Government, donors and development partner community, non-governmental organizations and private sector entities in a concerted effort for disaster risk reduction.

Becoming the 25th member of the DRRP marks an important development of German Cooperation taking part in multi-lateral initiatives as well as of bilateral cooperation between Vietnam and Germany in the field of disaster risk reduction.

By joining DRRP, German Cooperation expressed their willingness to support its shared objective. It is expected that the DRRP will facilitate the strategic cooperation between German Cooperation, MARD and Vietnam Disaster Management Authority (VNDMA) in disaster risk reduction, disaster risk management and climate resilience in Vietnam in general and the Mekong Delta in particular.

The Mekong Delta Climate Resilience Programme (MCRP) will represent GIZ in coordinating with MARD and DRRP members during the implementation of this MOU.

MCRP is funded by the German and Vietnamese Governments. Its objective is to support the Vietnamese authorities on their path for sustainable development of the Mekong Delta through the climate-resilient management of natural resources along the coast.

Recent severe flooding and landslides triggered by torrential rains in the central region have claimed 36 lives and left 22 injured and 12 others missing, according to Standing Office of the Central Steering Committee for Natural Disaster Prevention and Control.

In addition, heavy rainfall destroyed 541 houses, submerged more than 160,784 others, and 4,000 hectares of crops, and damaged several roads and bridges, the committee said.

Besides, 17 workers at the power plant are also missing. The power plant is now isolated as roads leading to the plant are blocked after flooding has triggered many landslides.

Vietnam is prone to destructive storms that trigger floods and landslides, with central coast areas most vulnerable.

Since the beginning of this year, Vietnam has been hit by 248 thunderstorms, whirlwinds and torrential rains; five tropical storms on the East Sea; 13 flash floods and 68 earthquakes, not to mention serious saline intrusion and erosion along river banks and sea dykes in the Mekong Delta.

Accordingly, economic losses caused by natural disasters in Vietnam this year to September 27 had amounted to 5 trillion VND (over 215 million USD)./. 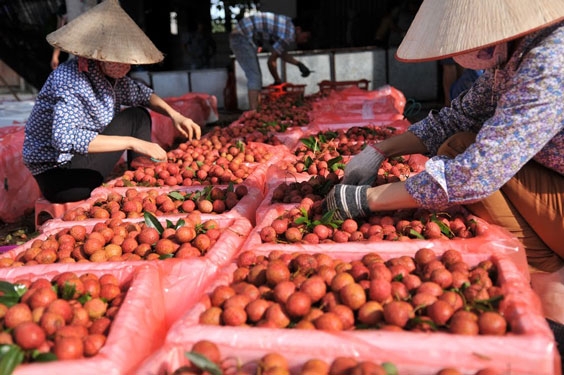 Vietnamese Minister of Agriculture and Rural Development Le Minh Hoan proposed a number of solutions to remove congestion in the circulation of farm produce in pandemic-hit areas.
June 09, 2021 | 08:12 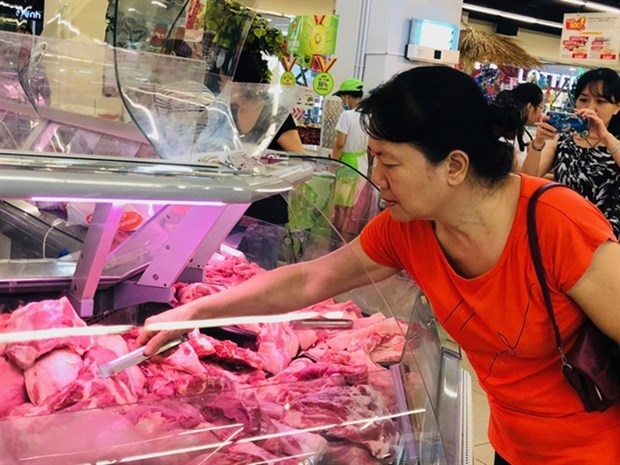 With export turnover of 1.23 billion US dollars in 2020, livestock is the new export strength of Vietnam while the Covid-19 pandemic caused global trade bottlenecks and disruptions.
May 18, 2021 | 08:03 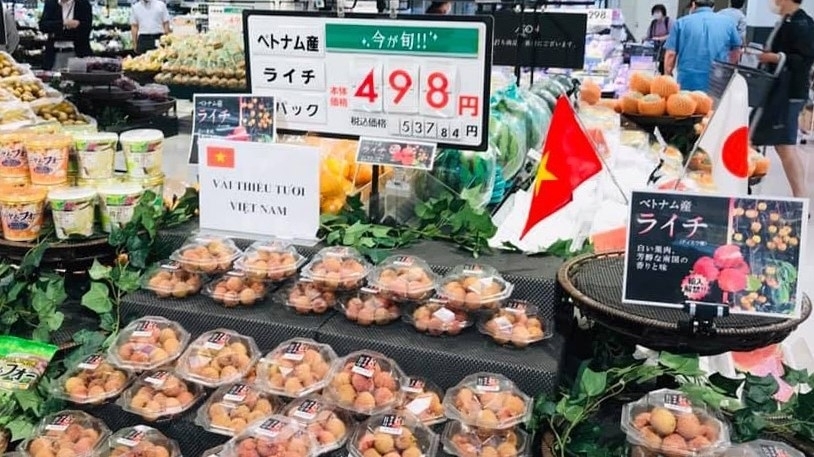 Japan has authorised Vietnamese officers to replace their Japanese counterparts and directly supervise batches of lychee exports, said director of the Plant Protection Department at the Ministry of Agriculture and Rural Development.
May 15, 2021 | 08:21 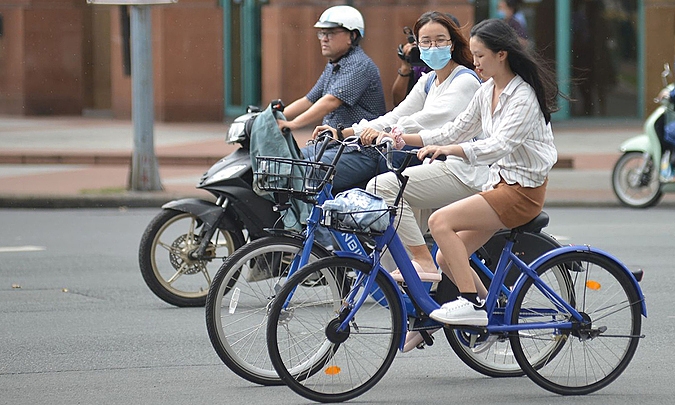 An innovative Public Bike-Sharing (PBS) scheme was given the green light at a memorandum of understanding (MoU) signing ceremony in Hue city on April 27.
April 29, 2021 | 09:10