The golf tournament "Vietnam Ambassador Cup 2021" is an activity of high humanitarian significance, encouraging overseas Vietnamese to look towards their homeland and country. This is also an opportunity to attract Belgian friends to join hands to support Vietnamese people who are war victims.

Attending this year's tournament were about 50 amateur golfers who are expatriates, businessmen, in the host country and some neighboring countries. The purpose of the tournament is to raise money to support Agent Orange victims in Hoi An city.

Within the framework of the tournament, in addition to the competition part, the management of the Hulencourt golf course also organizes an instruction class for those who want to learn to play golf and become familiar with this sport.

Chris Geyskens, a woman with a special love for Vietnam, said that in 2015, the Association of Agent Orange Victims of Hoi An agreed to establish a branch in Belgium. She was invited to be the President with the aim of contributing to mobilizing organizations, individuals and benefactors in Belgium and other countries to help the victims in Hoi An.

Since then, she had the initiative to organize an annual golf tournament, the Vietnam Ambassador Cup in Belgium, to raise funds to support the Association of Victims of Agent Orange in Hoi An. In addition to the Golf Tournament, Chris also organizes charity sales programs to increase revenue to help victims of dioxin poisoning.

Speaking at the ceremony, Vietnamese Ambassador to the Kingdom of Belgium and Head of the Vietnamese Delegation to the EU Nguyen Van Thao emphasizes that the Ambassador Cup golf tournament is an activity of high humanitarian significance, encouraging overseas Vietnamese to ?head towards homeland. At the same time, the golf tournament also attracts Belgian friends to join hands to support Vietnamese people who are victims of war, helping them overcome difficulties.

The 2021 golf tournament has raised more than 7,000 euros (US$8123). Since 2015, the total amount from this tournament organization is 30.715 euros (US$35640). The above money has been used to build 13 houses, support 16 families in economic development, award scholarships, buy medicine and organize a number of events to welcome the New Year and Mid-Autumn Festival for children 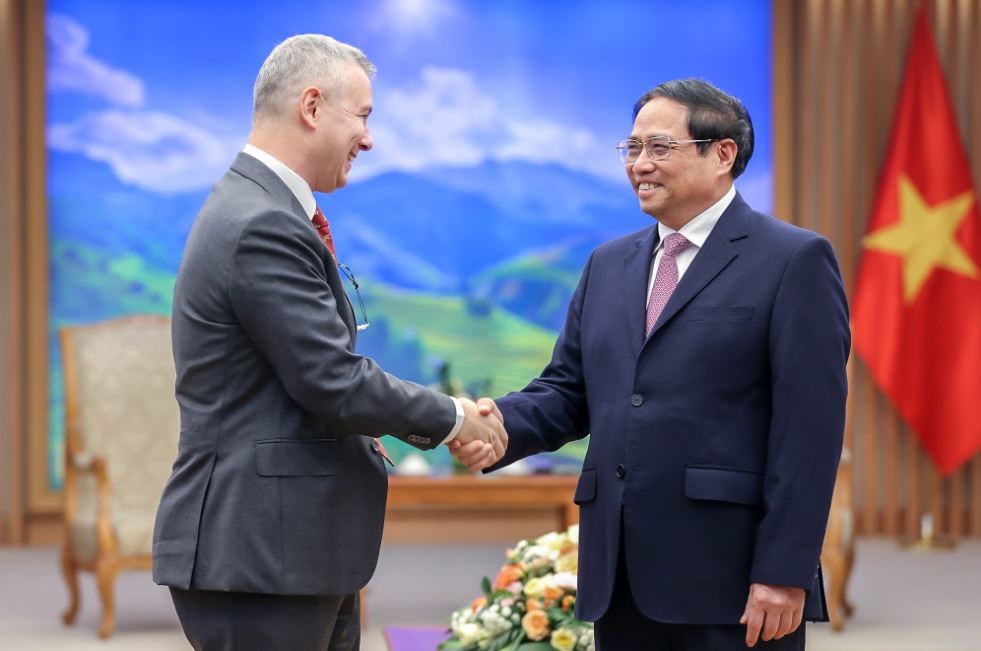 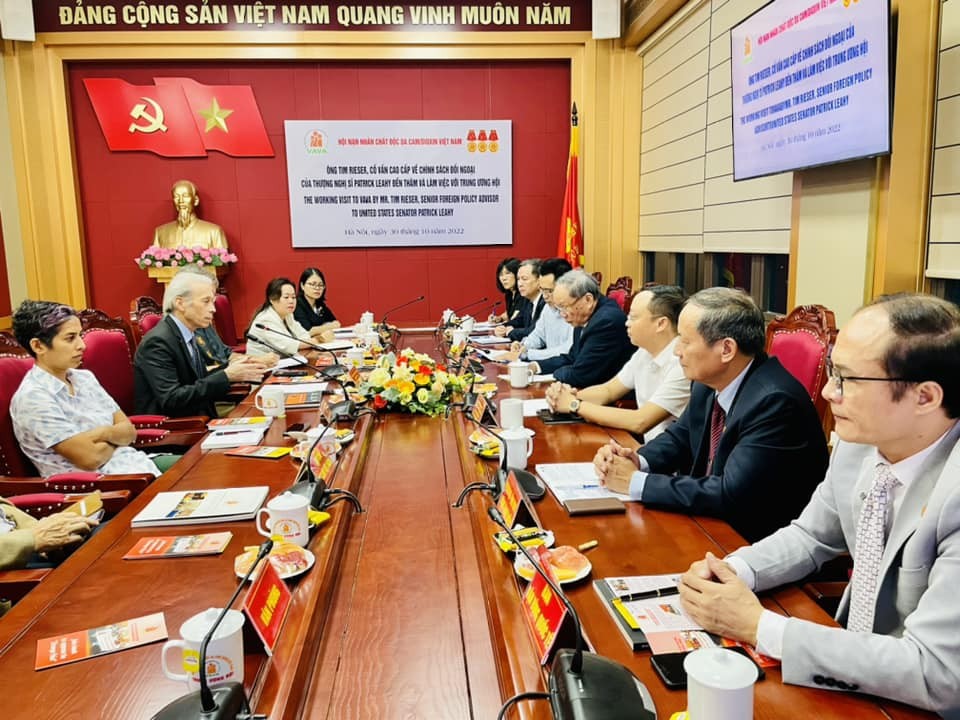 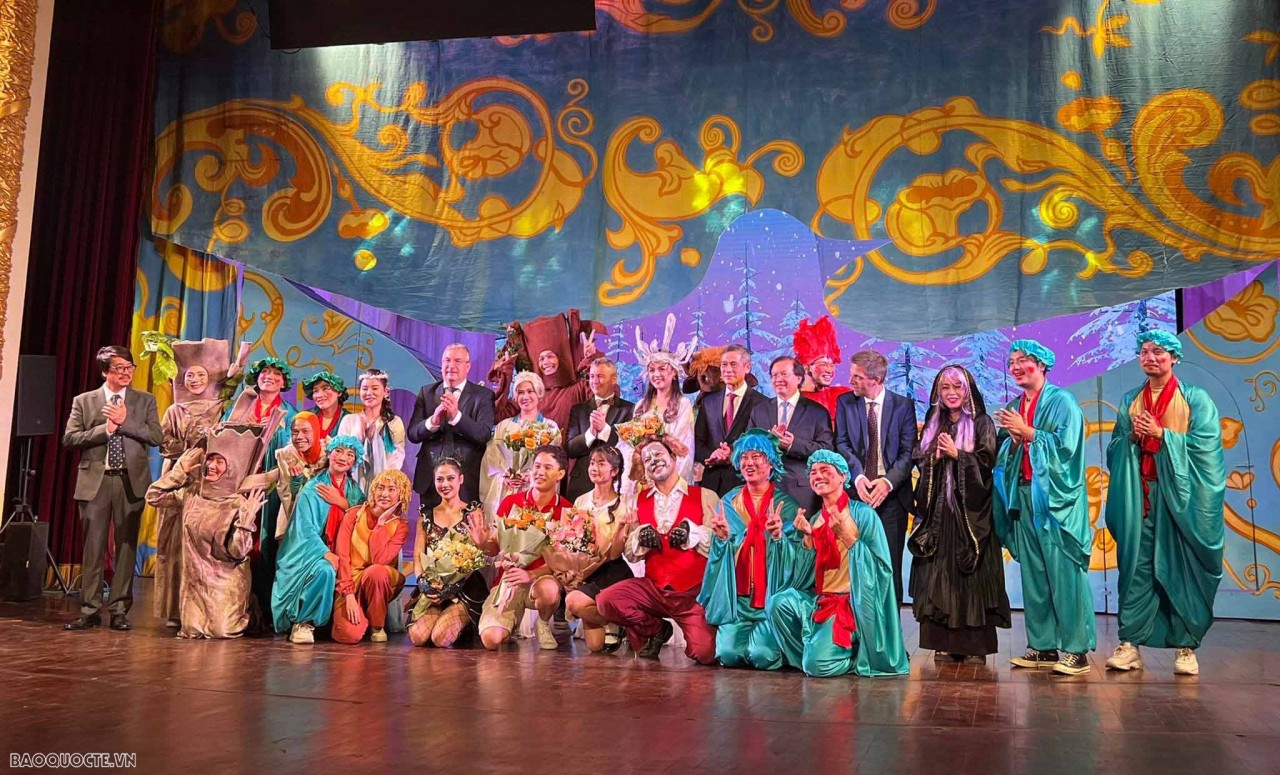 The drama "The Blue Bird" (L'Oiseau bleu), co-produced by Tuoi Tre Theater and the Wallonie-Bruxelles Delegation in Vietnam, was performed on October 17 at the Hanoi Opera House.
October 20, 2022 | 20:54