Grab made debut in the Vietnamese transportation market in 2014 with GrabTaxi Co., Ltd as the first legal entity. By October 2014, the company launched the GrabBike service and began recruiting motorbikers to further operate its transport connection business model.
Jasmine Le
lehang1997hanu@gmail.com December 15, 2020 | 16:52

At that time, Grab's total assets - capital resources reached only nearly VND 4.4 billion (US $189.97). That year, Grab’s net revenue from selling and providing services reached VND 1.5 billion but its loss after taxes was up to VND 52 billion.

In 2015, Grab got the pilot license from the Ministry of Transport to operate in Hanoi, Ho Chi Minh City and Da Nang. Thanks to the legalization of business operations, the company's business model expanded in 2015 with revenue reaching VND 32 billion.

Its revenue recorded a spike in 2018 when the ride-hailing company acquired its rival Uber in the Southeast Asian market (including Vietnam). This was considered the largest merger or acquisition agreement ever in Southeast Asia among startups.

Meanwhile, Grab in Vietnam’s revenue reached VND 2,194 billion, nearly tripling the number in 2017, and 1,500 times higher than the revenue achieved in 2014.

In 2019, Grab’s parent company recorded total revenue of VND 3,382 billion, a year-on-year increase of 54 percent. It is considered the highest revenue of the ride-hailing company since its operation in Vietnam.

However, in contrast to the exponential increase in revenue, Grab's profits have continuously declined and reported a loss of trillions per year. In 2015, when the company's revenue increased more than 20 times, profit after tax decreased nearly 9 times. These losses continued to increase in 2016 and 2017 with negative numbers of VND 445 billion and negative VND 789 billion, according to Zing News.

In 2019, Grab reported a loss of up to VND 1,670 billion, an increase of 89% compared to the previous year's loss and also the highest annual loss that the company has suffered since its debut in Vietnam. 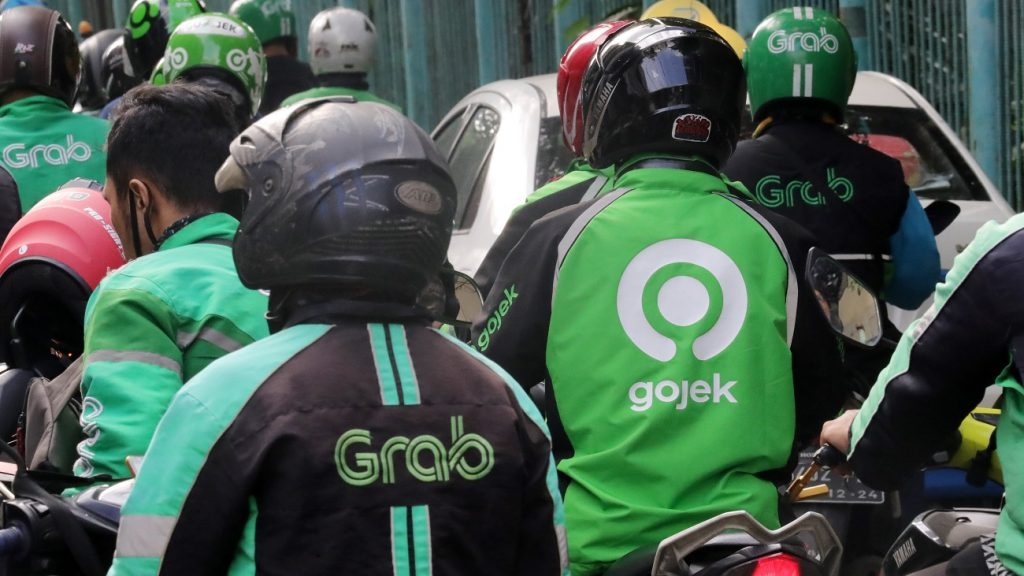 The Indonesian-based Gojek will launch car-hailing and e-payments in Vietnam this year, which Grab and the Be Group have offered for a couple of years already.
May 25, 2021 | 10:21 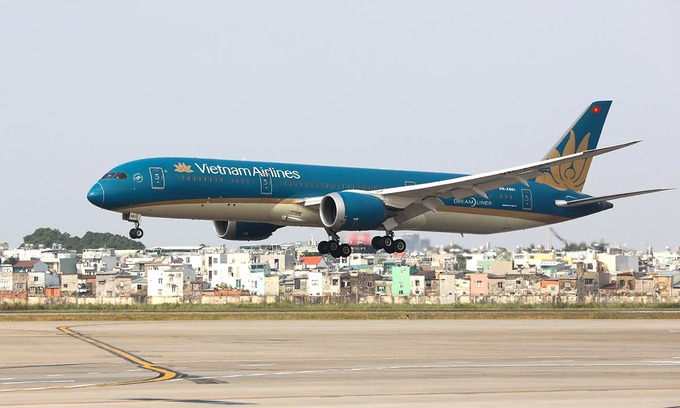 In the context of fierce competition between airlines to obtain market share as well as prolonged difficulties caused by the Covid-19 epidemic, Vietnam Airlines incurred VND4.975 billion ($215,767) in after-tax loss in the first quarter of 2021.
April 30, 2021 | 10:36 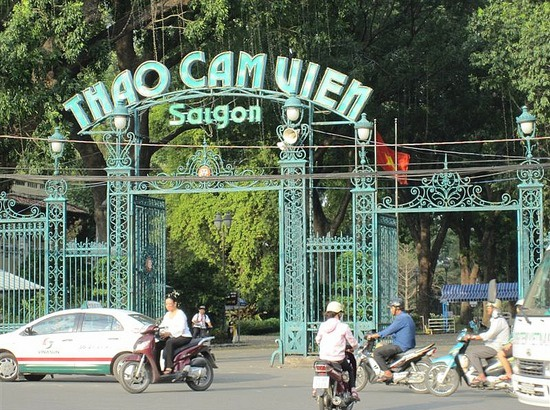 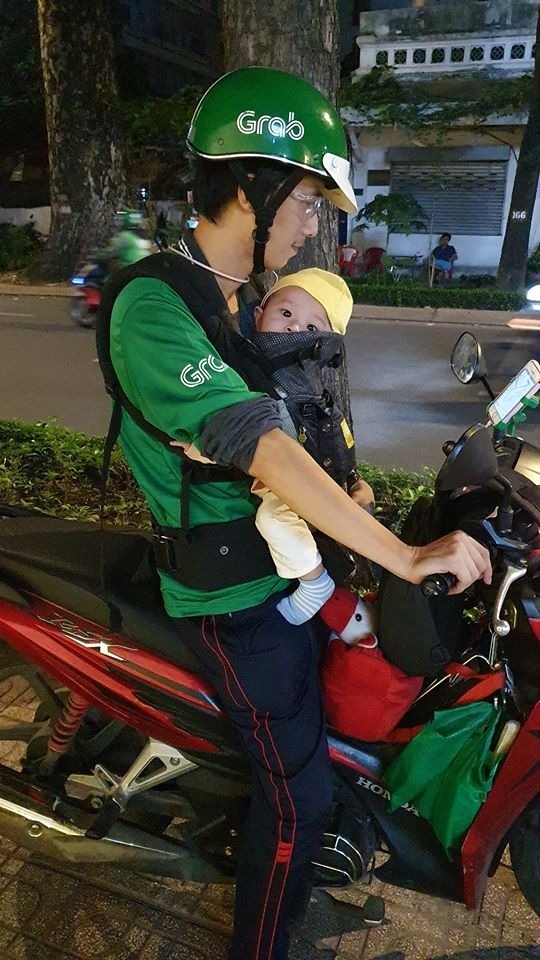 Making both ends meet while the old mother still has to sell lottery tickets to earn their living, Mr. Hieu - a GrabBike driver - takes his infant son along with each ride amid the scorching heatwave of around 37 to 38 degree Celsius in Ho Chi Minh City.
August 04, 2020 | 10:43