Looking back on the general’s revolutionary career, Prime Minister Pham Minh Chinh said Giap was the first Commander-in-chief of the VPA and assumed this position at the age of 37. Thanks to extraordinary will and efforts, he excellently fulfilled his duties, deserving the trust of the Party, President Ho Chi Minh, and the Vietnamese people.

Serving as the Commander-in-chief and Secretary of the Central Military Commission for 30 years, the “Eldest Brother” of the VPA was an outstanding military strategist and a prestigious leader of the Party, State, and people.

At the historic turning points of Vietnam’s revolution after the 1945 August Revolution and in the military campaigns during the resistance wars against France and the US, Giap contributed to the great victories, becoming a legendary general and winning the admiration and respect from many heads of states, politicians, scholars, journalists, writers, and people around the world, PM Chinh noted.

He went on to say that over the last 77 years, under the absolute and direct leadership of the Communist Party of Vietnam, the VPA has been developing unceasingly to become an ever-victorious army that defeated powerful countries and their henchmen and fulfilled noble international duties.

At the ceremony, the Government leader asked officers and soldiers in the entire army to further promote solidarity to join hands with the entire political system, the business community, and Vietnamese people both at home and abroad to overcome difficulties and challenges to successfully carry out the resolution of the 13th National Party Congress and achieve fast and sustainable national development.

Also on December 22, PM Chinh visited officers and soldiers of Military Region 4, the Quang Binh Military Command, and families of revolution contributors in the province - the hometown of General Giap.

General Vo Nguyen Giap is respected by historians and military scholars throughout the world as a great military strategist. His military achievements are still being analyzed and studied by scholars, according to VOV.

General Vo Nguyen Giap was born in the central province of Quang Binh on August 25, 1911. He was diverted from his career as a history teacher to become one of Vietnam’s most famous military strategists.

As the first Commander-in-Chief of the Vietnam People's Army, which began as a revolutionary brigade with just 34 soldiers, General Giap turned barefoot soldiers into an elite People’s Army and led them from victory to victory, first against the French and later against the Americans.

General Giap is best known for leading the victorious Dien Bien Phu campaign in 1954, which put an end to French colonialism in Vietnam. His strategy shift from “quick fight, quick victory” to “steady fight and advance” was decisive in the Dien Bien Phu victory.

“General Giap’s shift to the strategy of “steady fight and advance” was a wise decision. It made full use of the Vietnamese army’s strengths and assured victory in each battle. The strategy was suited to our capability and fighting style, and it adapted itself to research on the enemy’s fighting methods and targets,” said Major General Dao Tuan Anh, Deputy Head of the Vietnam Military Academy.

American historian and journalist Stanley Karnow, author of the famous book “Vietnam: A History”, published in 1983, said General Vo Nguyen Giap was a special person, who was both a policy maker and a field officer. The French called him the "snow-covered volcano" for his white hair and fiery disposition.

In his biography “Vo Nguyen Giap – Man and Myth” (New York, F.P Publishers, 1962), Austrian journalist and historian Benard Fall wrote: “...the sentimental history professor of the 1930s, the self-taught guerrilla leader of the early 1940s, and the brilliant strategist of the 1950s; the West may find it difficult to produce a worthy match for him in the foreseeable future."

General Giap received no formal military training but made a continuous effort to train himself. It was unthinkable that an untrained general could defeat the best professional generals of both the French and the American military. Vietnamese people consider Vo Nguyen Giap, not only a talented military leader, but a great cultural hero.

“General Vo Nguyen Giap was a great talent. He could speak the languages of ethnic minority groups and was excellent at motivating and persuading people. He understood the cultures and customs of different people, which made it easier to persuade them to join the revolutionary forces,” he said.

British military science researcher Peter MacDonald said that from 1944 to 1975, General Vo Nguyen Giap’s life was an unbroken period of fighting and accumulating victories, making him one of the greatest military commanders of all time. 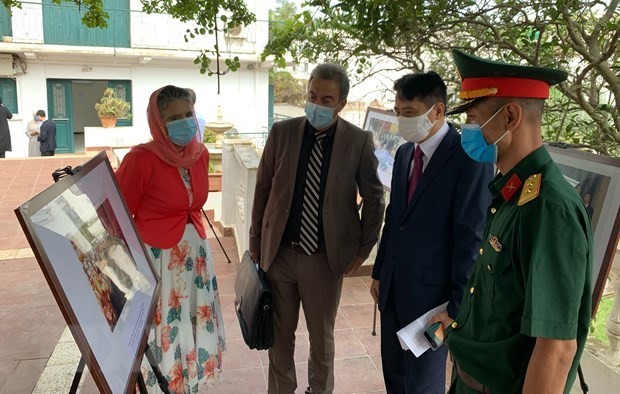 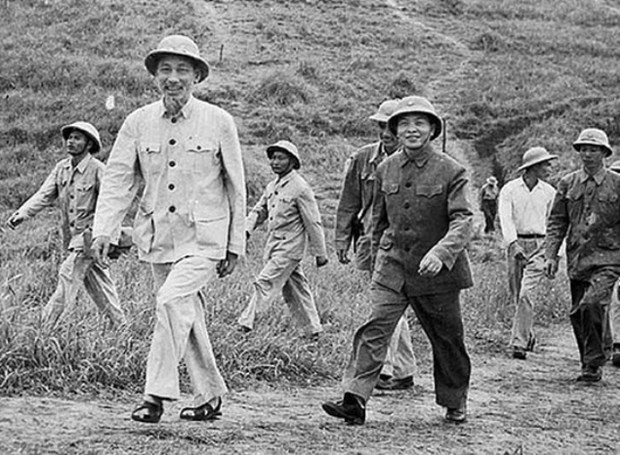 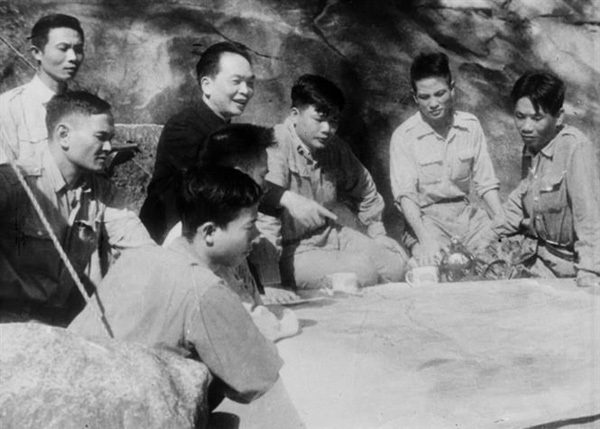 Looking back on Dien Bien Phu Campaign, an everlasting epic

In 1953, eight years after reinvading Indochina, despite having mobilised huge economic and military resources, the French colonialists failed to achieve their purpose of destroying the revolutionary government and resistance forces to reestablish their rule throughout Indochina. On the contrary, they suffered heavy losses: 390,000 troops.
May 07, 2020 | 11:52