After 2 years of the Covid-19 pandemic, "Asia Day 2022" was officially held under the coordination of the Vietnamese Embassy and embassies of Japan, Indonesia, China as well as Bratislava city's government in the center of this city.
Ruby Lee
[email protected] October 07, 2022 | 08:59

Attending this event, there were representatives of Bratislava City Hall; Ambassadors of France, Ireland, Brazil, etc; Vietnamese community and all staff of the Vietnamese Embassy in Slovakia and people of the host country.

This is the 4th time "Asian Day" has been held in Bratislava capital to honor cultural identity, to promote Asian tourism and cuisine to Slovak people and international tourists.

Speaking at the opening ceremony, the Vietnamese Ambassador to Slovakia, Mr. Nguyen Tuan, confirming that through activities, the cultural identities of countries had been honored. It also ties relations between countries and embassies, jointly developed friendly relations with people of the Slovak Republic towards peace, cooperation and prosperity. Ambassadors of Japan, Indonesia and China confirms the great importance to cooperation with Slovakia as well as cooperation among Asian countries, which contributes to the image of a friendly and hopitable Asia - a reliable partner with Slovakia.

Pavol Demes, former Foreign Minister of Slovakia, approving that Slovakia attached great importance to relations with Asian countries, including Vietnam, especially in the context that Slovakia was facing with regional challenges, high inflation as well as high price of energy and food. He believed that cooperation with Asia would open the new development for Slovakia in the coming period.

At the ceremony, Ms. Lubica Hutka, who is in charge of culture at Bratislava City Hall, affirmed that Asians are playing an increasingly important role in the city, contributing significantly to the development of socio-economic development and becoming an integral part of the city.

At the event, cultural and martial arts performances from Japan, Indonesia, China and Vietnam (such as Conical Dance, Three Region Dance, folk musical instruments performance of T'rung, Dan Bau, the performance of Vietnamese Ao Dai...) were meticulously prepared to bring enjoyment to the guests and local people. Besides, visitors could also enjoy traditional dishes of Asian countries and had memorable experiences with Vietnamese culture and cuisine.

The event was held in a large scale in the capital city of Slovakia for the first time and had a special meaning in the context that the Slovak Government is to officially recognize the Vietnamese community as the country's 14th ethnic minority group.

Speaking at the event, President of the Overseas Vietnamese Association in Slovakia Vo Phuong expressed his hope to further develop the Vietnamese community to make more contributions to the growth of the Vietnam-Slovakia relations.

Vietnamese Ambassador to Slovakia Nguyen Tuan highly appreciates the role of the overseas Vietnamese Association in Slovakia and desired to expand the Vietnamese community with recognized achievements in supporting flood victims in the central region and the National COVID-19 Vaccine Fund and fight the pandemic at home.

He also emphasized the significance of the event when the Slovak Government is about to recognize the Vietnamese community as the country's 14th ethnic minority group. This will be an evidence for the integration capacity of Vietnamese people into the host country, he added.

The ambassador congratulated the Overseas Vietnamese Association in Slovakia for organizing its congress successfully, expressing his hope that new leaders of the association will continue to support the community to further develop and have stronger influence in the local country. 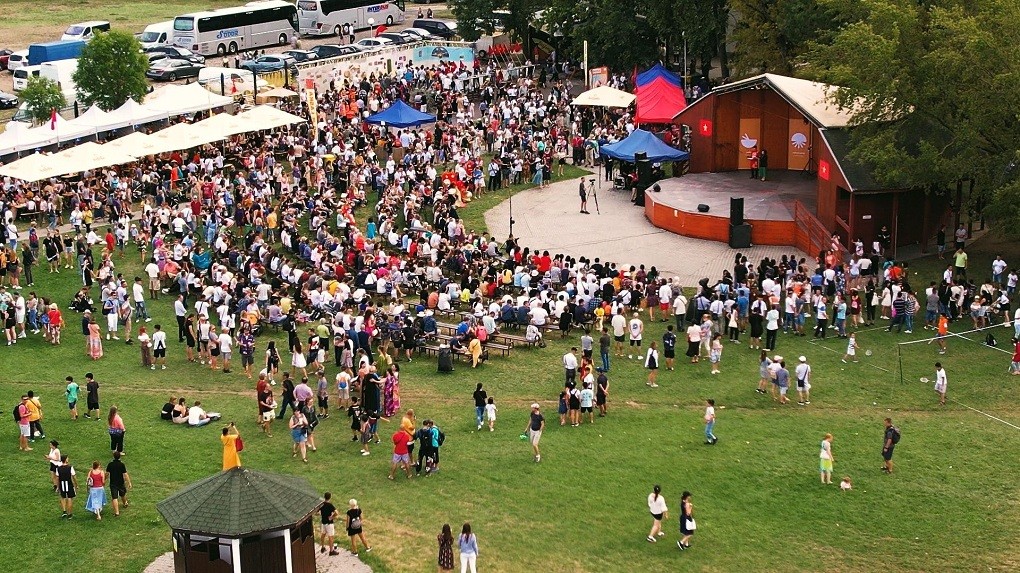 Vietnam Day Held in the Capital City of Slovakia

Slovakia's recognition of Vietnamese-Slovakian community as its 14th ethnic minority group has created favourable conditions for the community to make more contributions to the host society
August 31, 2022 | 00:00 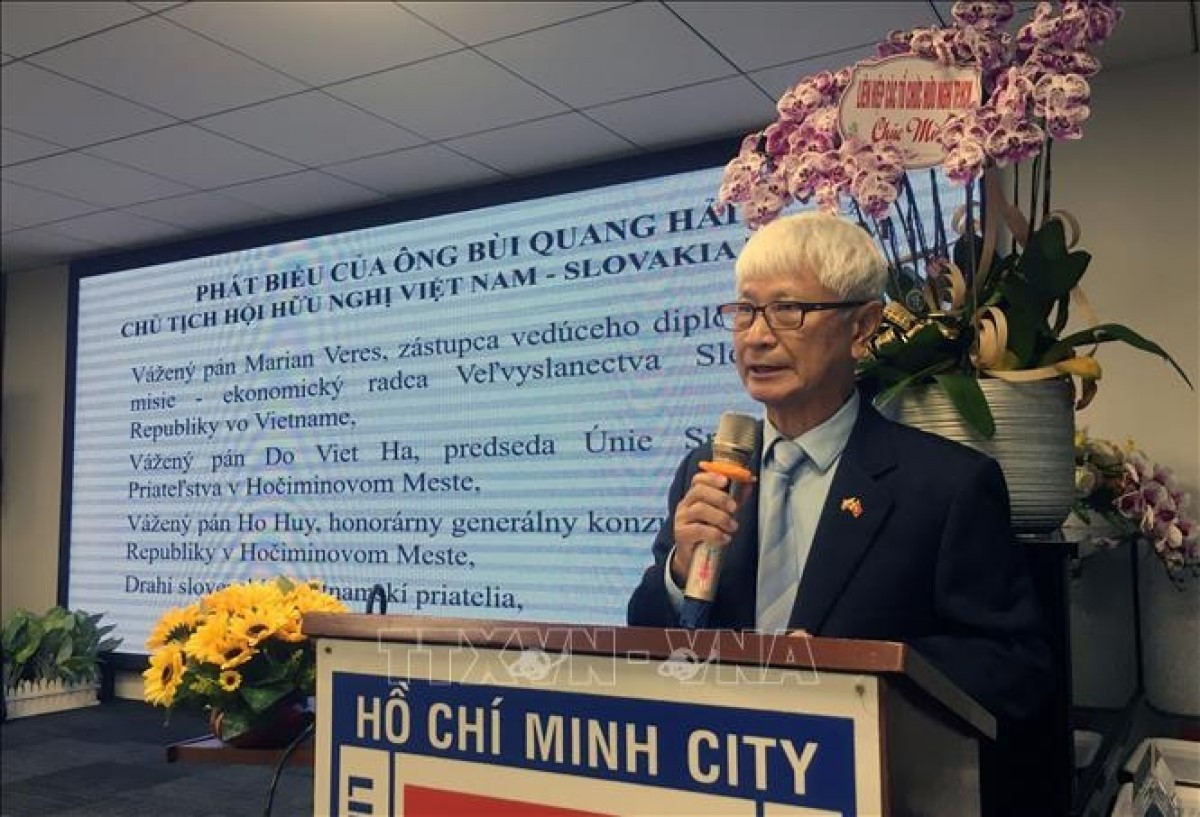