Son Doong Cave in the central province of Quang Binh is always on the top bucket traveling list of tourists around the world. A four-day and three-night tour to the cave is about USD3,000 or VND69.3 million per pax. Let’s explore why it is so expensive.
Rosemary Nguyen
khanhduong.vns@gmail.com January 14, 2022 | 17:30

Oxalis Adventure is now the only traveling agency being granted a license to organize Son Doong expedition. The company received approval from Quang Binh Province People’s Committee for the expedition in 2013.

The number of tourists allowed to enter Son Doong Cave each year is 1,000.

The four-day and three-night expedition takes tourists to natural masterpieces such as underground rivers, magnificent stalactites, forests, and unique flora and fauna.

Nguyen Chau A, director of Oxalis Adventure, said tourists’ safety is the top priority in the adventure tour.

Howard Limbert, a British cave expert, worked with the company to develop a safety plan. All safety equipment is ordered from Europe and approved by Howard.

A tour to Son Doong cave, exclusively provided by local travel firm Oxalis Adventure, only allows ten tourists at a time but there are 30 assistants.

They work to carry 600 kg of equipment and supplies in and out of the cave, including human waste. All local porters and guides have been trained with safety and rescue skills. In case of emergency, rescue helicopters will be available to help.

Vu Ngoc Quang, the one-handed guy who conquered Son Doong in 2020 said “The journey is easier than what he imagined".

There are dozens of assistants who support tourists on the journey. Each member of the safety team supervises one or two tourists.

The porters always lead the group to set up camps or prepare equipment on the roads tourists will go through. They prepare meals, bathrooms, and portable changing rooms.

Quang remembers that when he left, everything was cleaned up as if there had never been any trace of human.

All waste was collected and mixed with rice husks to make fertilizers.

"Every porter carries 30-kilogram luggage. On slippery and dangerous sections, they only wear normal shoes and sandals but still ensure speed and safety. I really admire them," Quang said.

In 2020, the People's Committee of Quang Binh Province halved the entrance fee to USD195 (VND4.4 million) and reduced the environmental service fee to USD175 (VND4 million VND) for each visitor.

That’s why the total tour price has been reduced to VND58.2 million to attract more visitors.

The tour package also includes the full cost of airport pick-up, two-night hotel stay, and meals before and after the tour.

Nguyen Chau A, director of Oxalis Adventure said any activity has more or less impact on the heritage. The company and local authorities are concerned about environmental protection when exploiting the tours inside Son Doong Cave.

The tours are allowed to be operated from January to August only with the limitation of 1,000 visitors per year and only one tour allowed at a time, he said.

According to Quang Binh Province Department of Tourism, all 1,000 slots for Son Dong expedition adventure tour in 2022 have been fully booked by domestic visitors.

Currently, flights between Dong Hoi and big cities like Ho Chi Minh City and Hanoi have operated normally, while measures against Covid-19 have been applied to ensure safety for visitors, Vietnam News Agency reported. 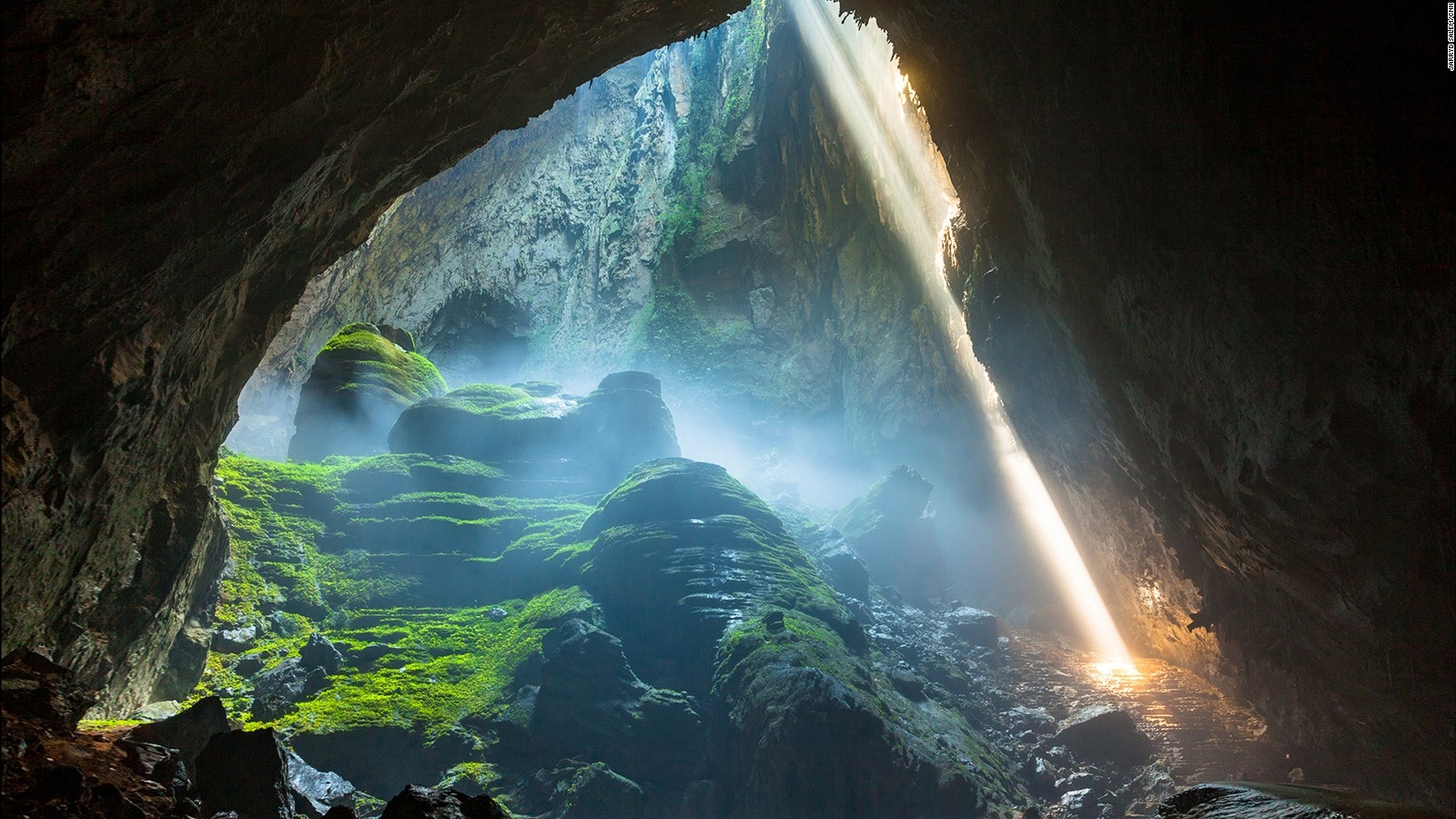 How US broadcaster made program on Vietnam's gigantic caves 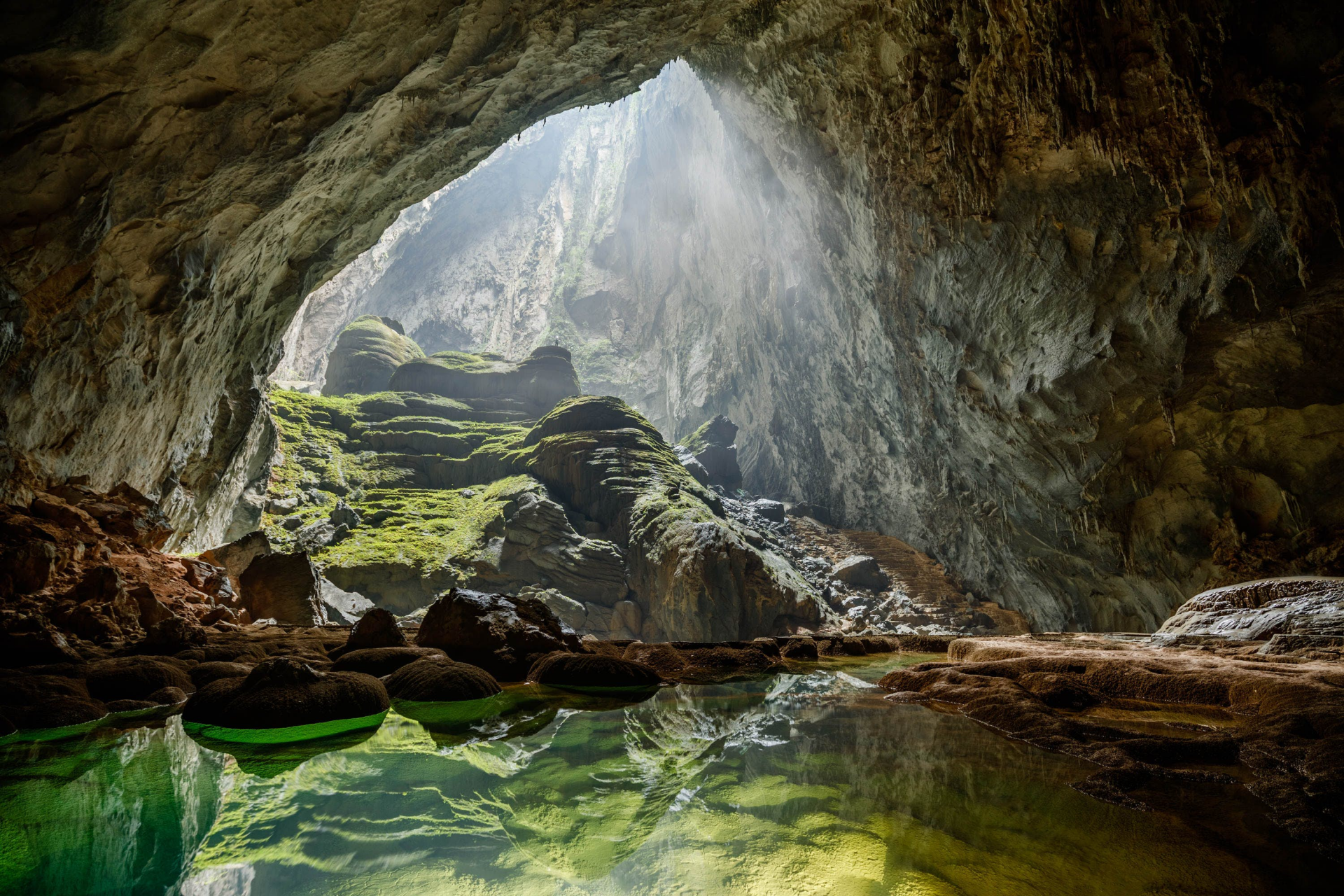 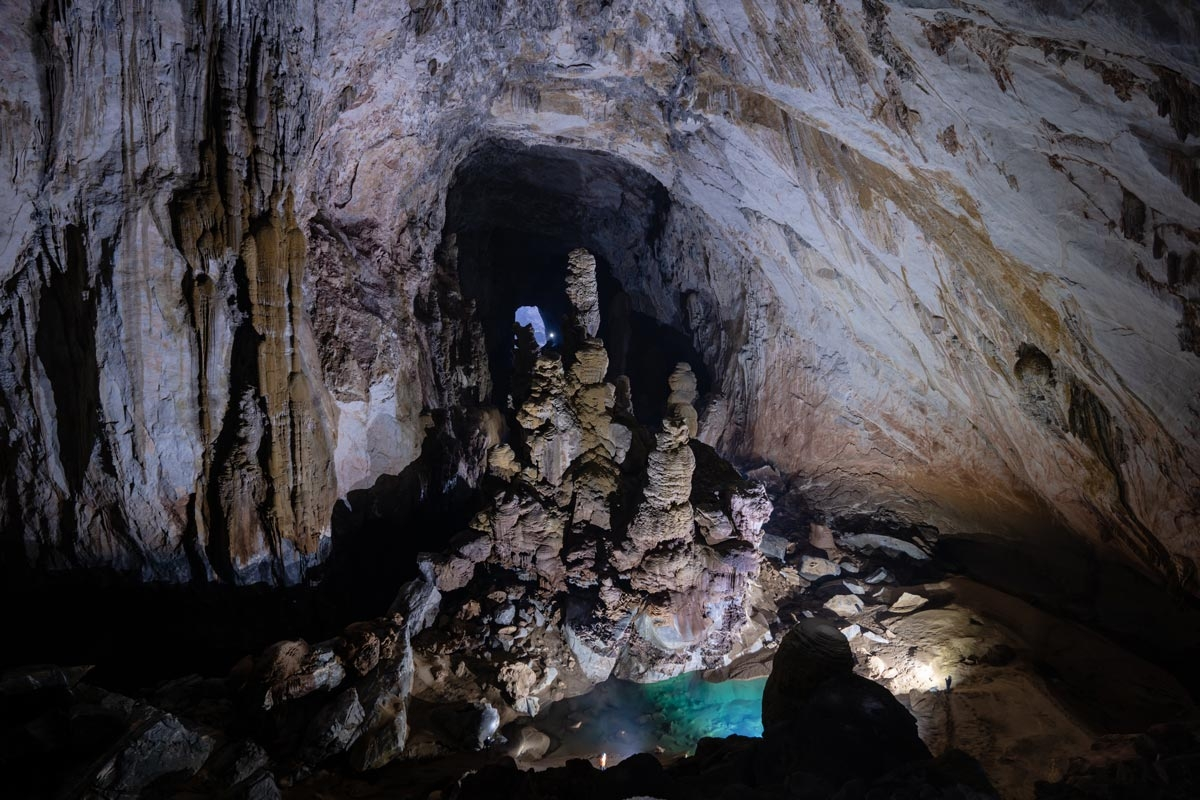 As the largest cave in the world, Son Doong brings so many interesting and attractive experiences that everyone wishes to explore at least one time in life.
March 06, 2021 | 00:06 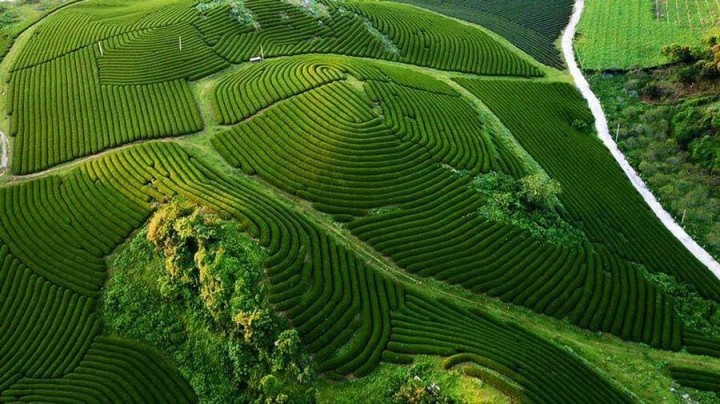