The Chinese soldier who strayed across the Line of Actual Control (LAC) in Demchok sector on October 18 has been returned, both India and China confirmed while both sides are preparing to hold another round of senior military commander talks likely later this week.

On October 18, Corporal Wang Ya Long strayed across the LAC in Demchok sector and had been apprehended.

The People’s Liberation Army (PLA) soldier was handed over to Chinese side at Chushul-Moldo meeting point late on Tuesday, a defence source said.

The soldier had been handed over to PLA frontier troops in the early hours on Wednesday (as per Beijing time), the website of the PLA said, citing military media.

An official source said both sides are working out dates for the eighth round of Corps Commander talks possibly this week. The last round of talks was held on October 12 at Chushul and a joint statement issued later said both sides held “a sincere, in-depth and constructive exchange of views on disengagement along the Line of Actual Control in the Western Sector of India-China border areas.” However, there has been no movement on disengagement and de-escalation so far.

China’s militaryhad said late on Monday that it was in touch with India over the case of the Chinese soldier who had strayed across the LAC in Demchok sector, and had been apprehended, according to thehindu.

The Chinese Defense Ministry announced on October 13 that the 7th round of the senior commanders meeting of India and China, which was held one day before, was positive, constructive and had enhanced understanding of both sides. Analysts believe that it is unwise for India to cater to its domestic radical power to confront China, especially as India suffers from the COVID-19 epidemic and a sluggish economy.

"India's move is a goodwill gesture ahead of the eighth round talks," Sun Shihai, an expert at the South Asia Research Center of Sichuan University, told the Global Times on Tuesday, adding that China and India had returned soldiers who strayed across the LAC before.

Sun noted the most significant issues in the upcoming talks are rebuilding the mutual-trust mechanism and disengagement, adding that India should make a commitment as soon as possible.

Chinese Foreign Ministry Spokesperson Zhao Lijian said at a press briefing on Tuesday that China hopes India hands over the soldier as soon as possible and works with China to promote the implementation of the consensus reached at the 7th round of talks, said globaltimes.

However, in response to India's invitation to Australia to the Malabar military drill along with Japan and the US, Zhao said military cooperation between countries should be conducive to regional peace and stability.

China and India should avoid a vicious arms race and refrain from using force as a threat, despite some Indians' belief that building a strong military is the right way to ensure a peaceful border, Sun said.

Indian media reported the country test-fired a naval version of the BrahMos supersonic cruise missile from a stealth destroyer of the Indian Navy in the Arabian Sea on Sunday. In mid-September, one of India's largest military logistical exercises used vast quantities of ammunition, equipment, fuel, winter supplies and food in the Ladakh region, Reuters reported. 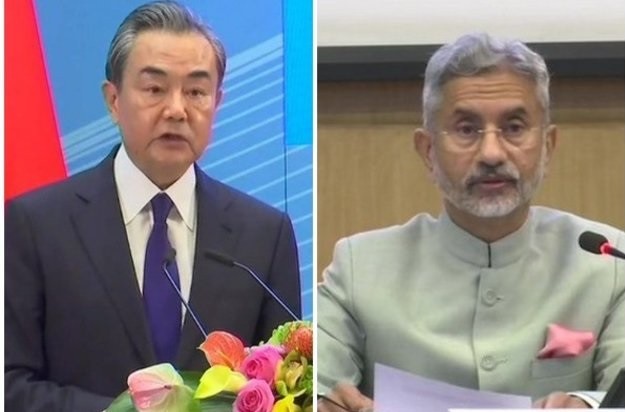 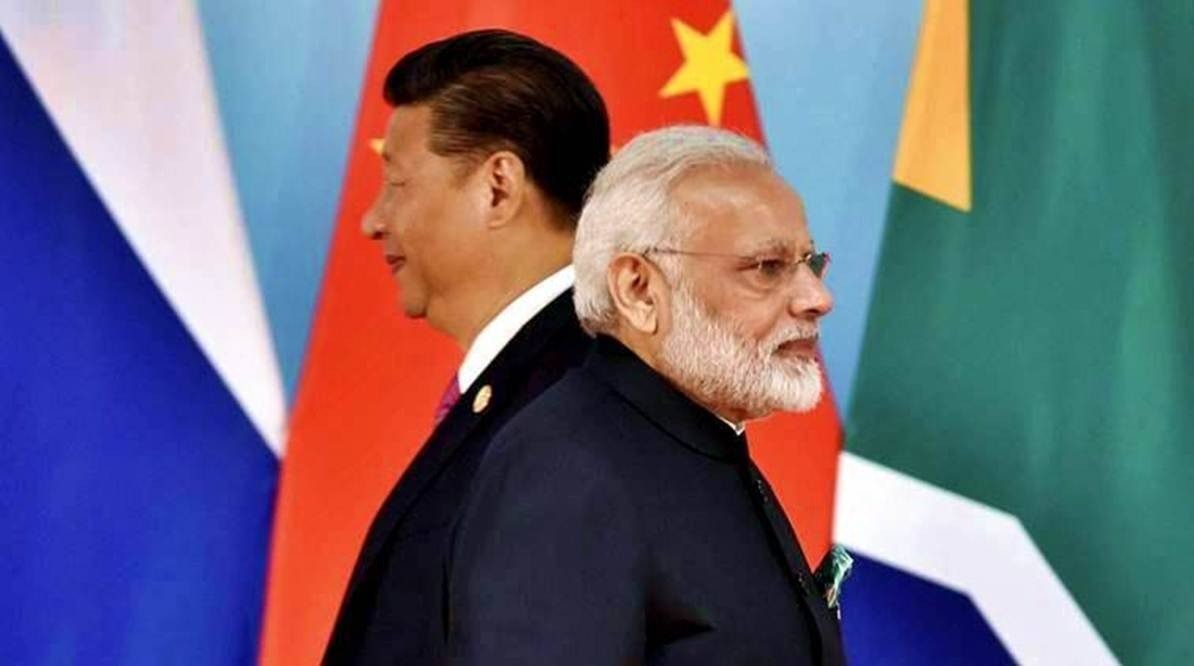