The record flooding in Central Vietnam has vastly devastated the region, leaving a number of provinces and districts in inundation. The famous ancient town of Hoi An is not an outliner. Alden Anderson, an ex-pat who’s been living in Vietnam for almost three years, was taken aback by the “new coat” Hoi An is putting on: flooded with water, life turns afloat.
Jasmine Le
[email protected] November 06, 2020 | 14:16

In a statement with Thanh Nien, Anderson said that was the first time he’s witnessing such severe flooding in Vietnam. “Startled was all how I felt at first. I’d heard the weather forecast earlier, but still, the inundation left me speechless”, he was quoted as saying.

Hoi An ancient town – the world-claimed tourist hub that gives every visitor a sense of romance – is described by the American lensman as “a river”. Locals use small boats to move around, all afloat on the streets they would normally just walk on foot.

“The ancient town is wearing a new, strange and very special shirt”, he smiled.

What makes Hoi An more special during flooding season for Anderson is, however, the way local people respond to the floods.

“Things are inconvenient, but Hoi An people seem to get used to it. It’s understandable, as Central people have been ‘living with floods’ for years”, the expat said. “They’ve already stocked food and small boats. Their interiors are light and compact, making it easier to evacuate as the floodwater rises. It’s like a pre-programmed machine”.

The American expat is also struck by the local’s positive attitude in the hardship. No matter how hard-hit the ancient town has been through, given the Covid-19 restrictions and now the record flood, people still put a smile on their face and keep fighting.

“Vietnamese people under my lens are always filled with vitality, resilience and optimism”, he said, referring to the countless Vietnamese people he’s met and captured as he went along the S-shaped country in the past two years.

“As the central region is battled with natural disasters, these good traits are more prevalent than ever. From local people’s braveness and patience to the willingness to support flood-stricken localities from the rest of Vietnam, all are so touching”, he exclaimed.

Anderson said he wanted to contribute more to help Vietnamese people. For him, Vietnam and Hoi An have long been his second home country, where he’s residing and would turn his head to after long journeys. 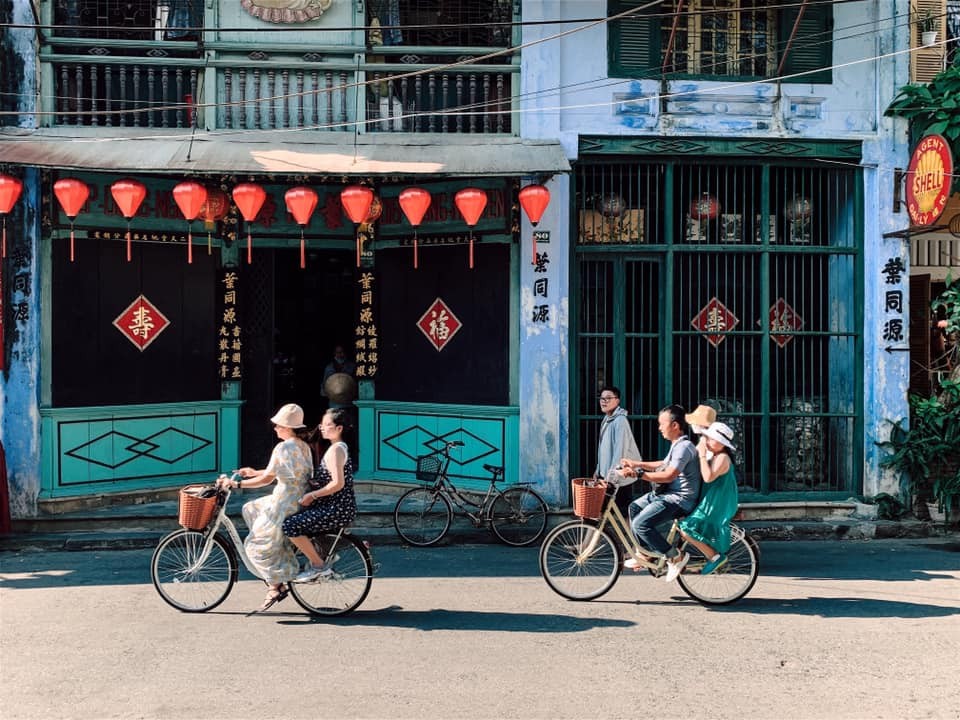 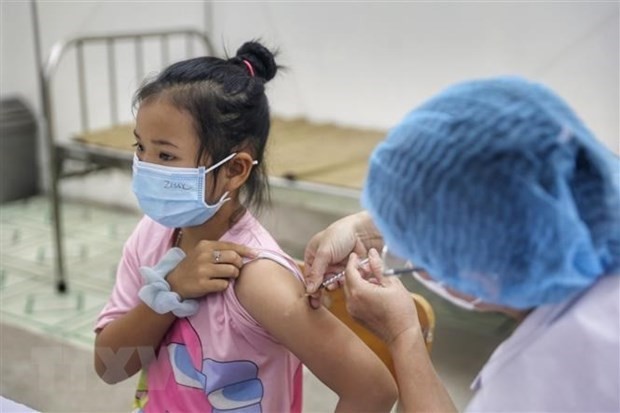