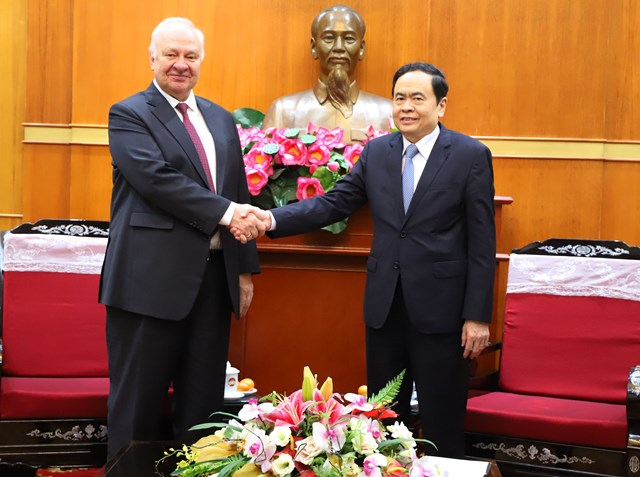 On December 23, in Hanoi, Secretary of the Party Central Committee, President of the Vietnam Fatherland Front Central Committee Tran Thanh Man received outgoing Russian Ambassador to Vietnam Konstantin Vnukov coming to say goodbye at the end of his term and hand over a donation of 40 million VND (US$1,730) to support flood-victims in Vietnam’s central provinces. 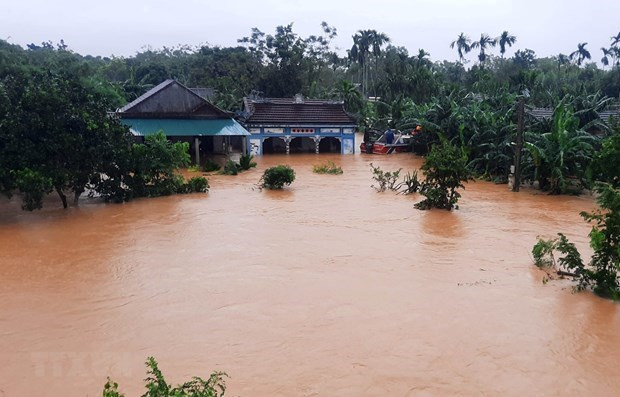 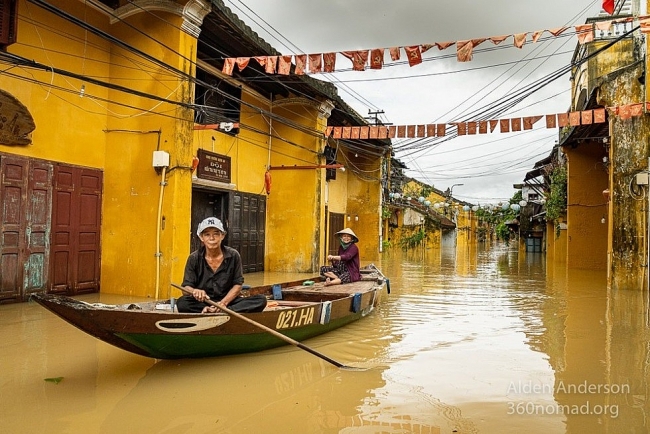 The record flooding in Central Vietnam has vastly devastated the region, leaving a number of provinces and districts in inundation. The famous ancient town of Hoi An is not an outliner. Alden Anderson, an ex-pat who’s been living in Vietnam for almost three years, was taken aback by the “new coat” Hoi An is putting on: flooded with water, life turns afloat. 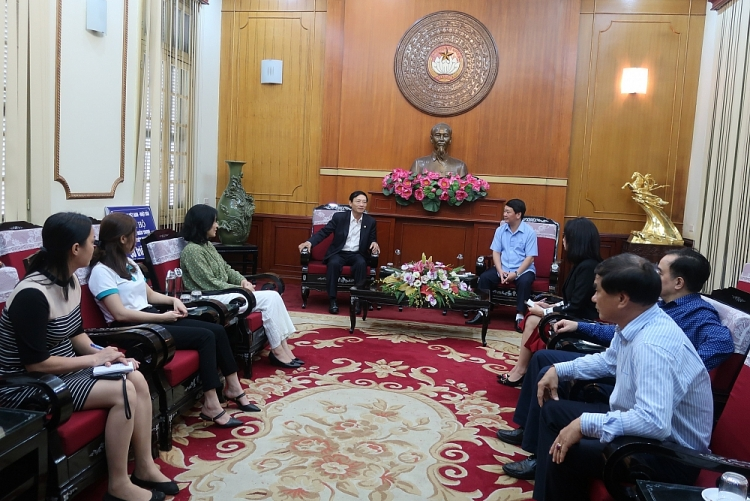 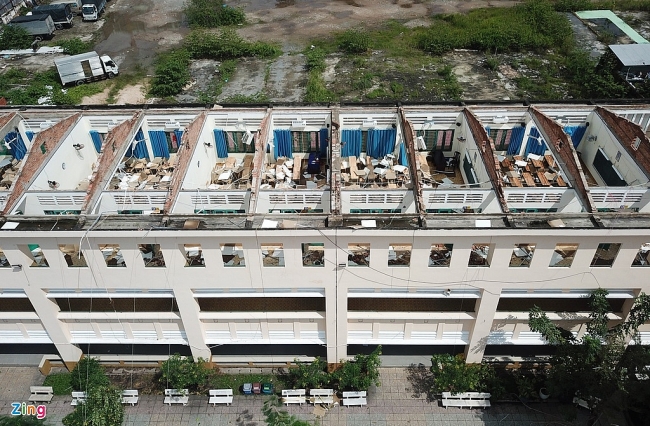 Fierce storm has blown off the roof of a row of classrooms in Ho Chi Minh's Binh Phu high school on October 31, disrupting scheduled schooling. 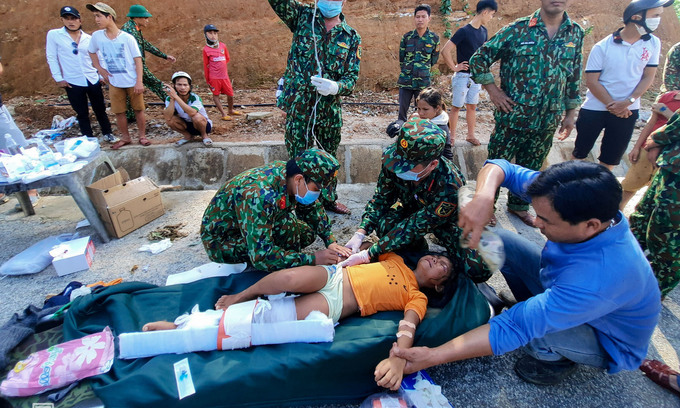 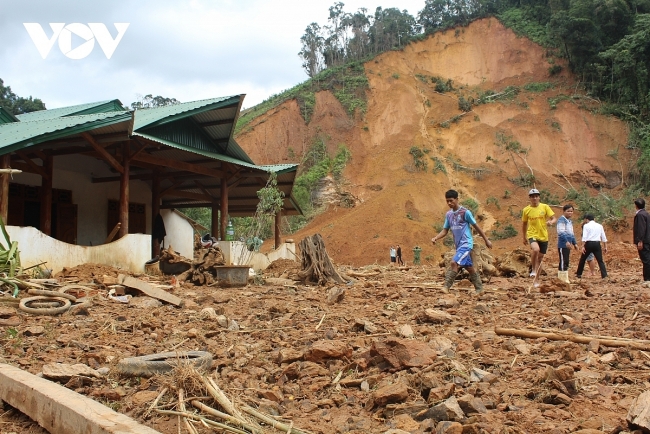 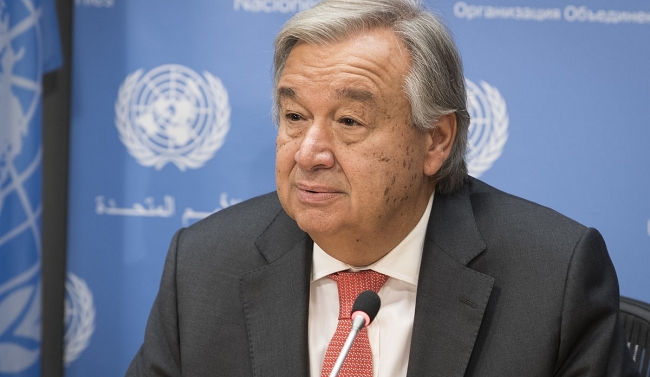 António Guterres, UN’s Secretary-General extended his sympathy to Vietnam over the heaviest flood in the country in decades. 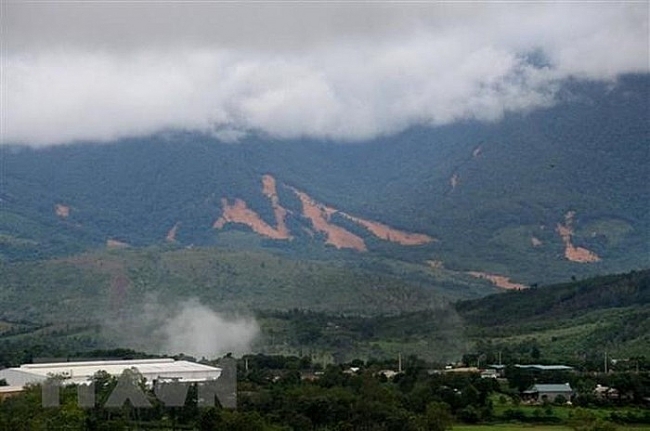 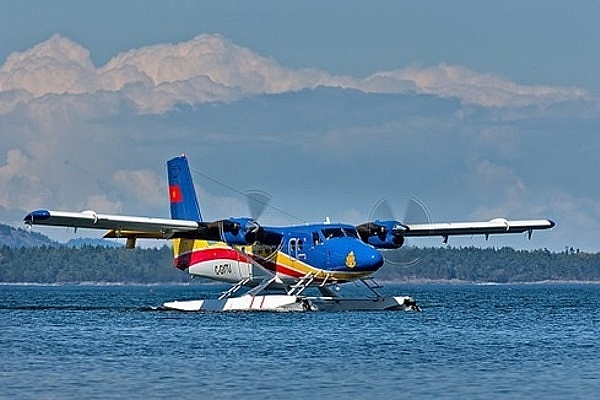 At least 26 fishermen were missing after two fishing boats from South-central Binh Dinh Province sank as one of the strongest typhoons in two decades tore into Vietnam's central coastline on Wednesday. 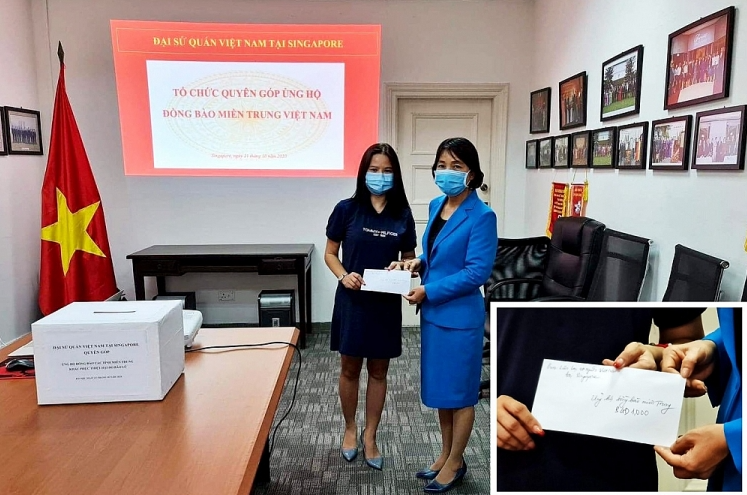 The Vietnamese community in Singapore, Thailand, and the Czech Republic has held many meaningful and practical activities to support the people in the Central region of Vietnam, who were affected by the recent severe flood. 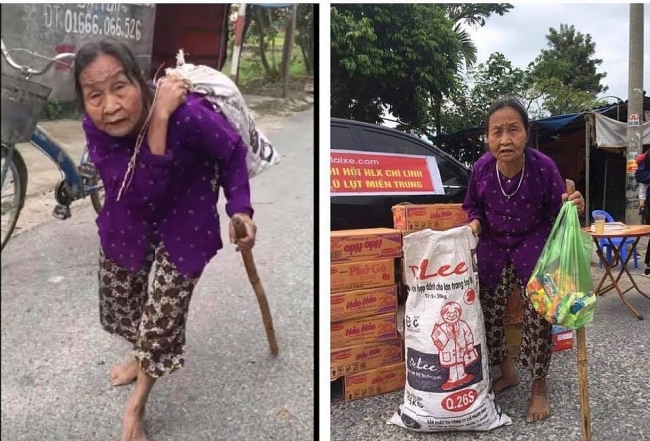 A short video picturing an old hunchback grandma carries old clothes and instant noodles while walking with a stick to the donation site has stolen the hearts of Vietnamese netizens. The grandma is reportedly making donations to the flood-stricken areas in Central Vietnam. 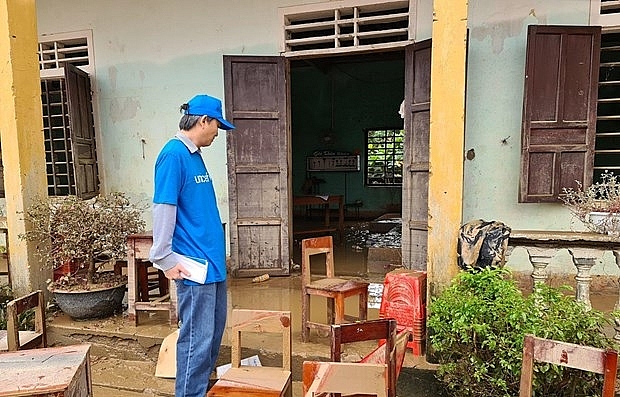 Over 1,5 million children are at risk of disease, developmental delay due to the heavy floods and landslides striking the 5 provinces in Central Vietnam recently, UNICEF said Wednesday. 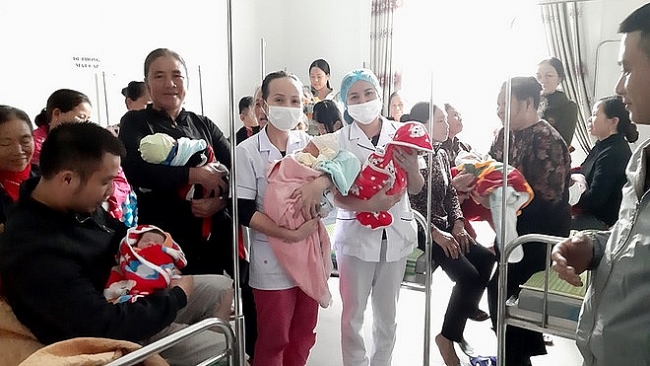 Nguyen Thi Luong was among the 18 expectant mothers in Ha Tinh who waded through kilometers of deluge water and gave birth to healthy baby, notwithstanding the shortage of medical equipment during flooding season. As photos of central provinces devastated by heavy floods and landslides circulate on the Internet, many foreigners express their empathy towards the local residents whose lives are turned upside down. 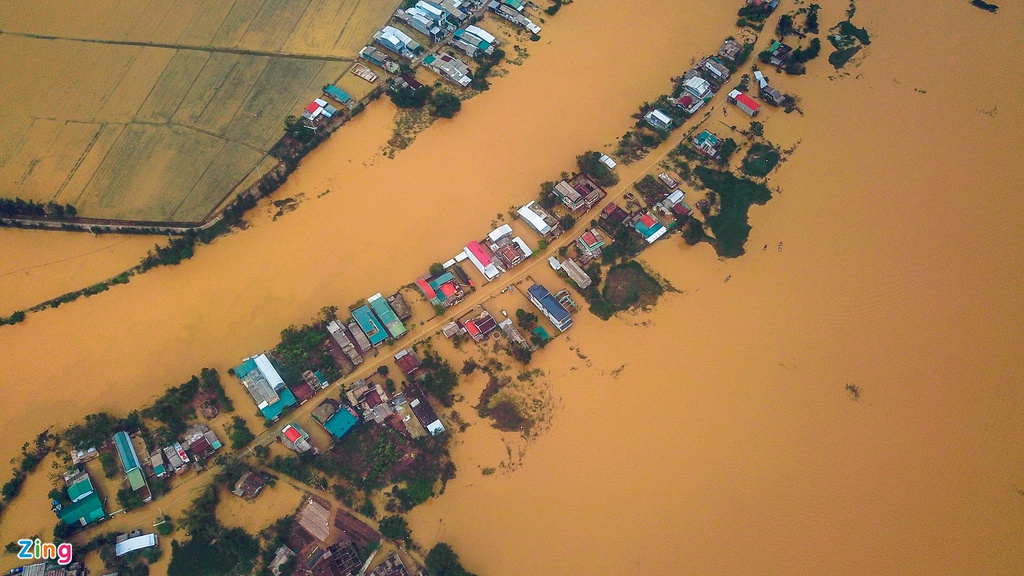 Over 4 million Aquatabs 67mg water purification tablets will be urgently sent to 6 flood-stricken cities and provinces in central Vietnam.