Vietnam has a good development policy under the leadership of the Communist Party of Vietnam, according to Israeli Ambassador to Vietnam Nadav Eshcar.

In an interview granted to the Vietnam News Agency, the diplomat said the Party leadership and the Government’s socio-economic development efforts have received support from people at home and abroad.

He expressed his belief that Vietnam will show more rapid development in the coming time, with its improving global position.

The ambassador praised Vietnam for its achievements made in recent years, especially in the COVID-19 fight. Vietnam is one of the few countries in the world that has succeeded in the anti-pandemic model via control efforts at border gates that help prevent the pandemic from entering from outside.

By doing so, Vietnam has been able to control the situation, ensuring safety for its people and keeping a stable environment for economic development amid the complicated international context.

With its current orientations, the country will continue to attain stable successes in the years to come, he noted.

Vietnam is increasingly raising its position in the region and is one of the most important members of ASEAN, he said, adding that it is also a responsible member and has been making positive contributions to the international community. 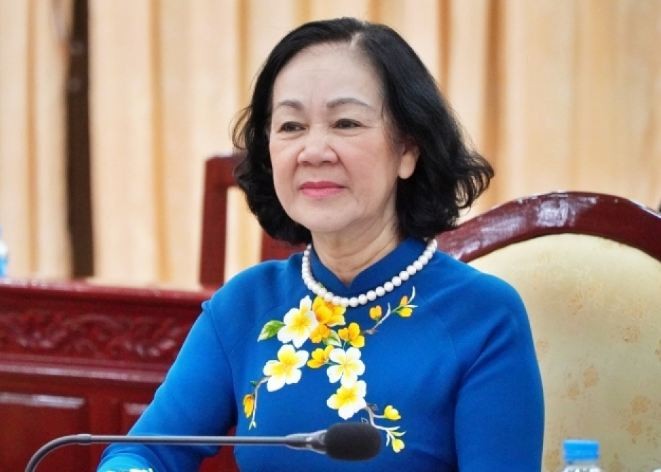 Secretary of the Communist Party of Vietnam Central Committee and head of its Organisation Commission is visiting Laos
June 01, 2022 | 08:13