Jerry Stiller, the legendary American comedian and actor who was one-half of the great 1960s husband-wife comedy team Stiller & Meara, a fan-favorite cornerstone of the sitcom Seinfeld and the father of Hollywood star Ben Stiller, has died at the age of 92, Deadline reported. While Vulture says his death “was one of the finest yellers in sitcom history”.

Notable contribution to film industry of a

Jerry Stiller had a long and successful career as a comedian, including in the comedy duo Stiller & Meara with his wife Anne Meara. They were a staple of TV variety and talk shows and commercials for decades, beginning primarily in the 1960s and particularly on The Ed Sullivan Show. The “mixed marriage” aspect of their partnership — she Irish-American Catholic (though she converted to Judaism early on), he Eastern European Jewish — was as groundbreaking as their comedy was sharp yet loving, according to Deadline.

Stiller later performed with his son, as well, appearing in Ben’s Zoolander.

The elder Stiller found his career’s second act with his casting as Frank Costanza, the father of Jason Alexander’s George Costanza, a hot-tempered eccentric who once attempted to contain his rage at wife Estelle and son George (and, indeed, the world) by repeatedly chanting “Serenity Now.” On another classic episode, Frank, ever disgruntled with the status quo, invented his own holiday: Festivus, for, as he said, “the rest of us.” Among the holiday’s made-up traditions: physical feats of strength and the airing of grievances.

“I’ll never forget, on the first day of the shoot in front of the audience, Julia Louis, Larry, Michael Richards, and the whole cast surrounded me, wishing me well,” Still told the TV Academy’s The Interviews series in 2005. “They were rooting for me. They were protecting me from the fear, ’cause this was something. From that day on, those were the best years of my life as an actor.” Watch clips from that interview below.

Stiller was born in Brooklyn, the eldest of four children. He served in the U.S. Army during the Second World War. Once he returned from combat, he began acting in the theater, before meeting his future wife and embarking on a career in comedy.

Although he later found his most widespread success on the small screen in sitcoms Seinfeld and later The King of Queens, his film roles included The Taking of Pelham One, Two, Three (1974) John Waters’ 1988 Hairspray (he played the husband to Divine’s Edna Turnblad) and 2007’s The Heartbreak Kid. Stiller also starred on stage, including Broadway in 1975 in the Terrence McNally comedy The Ritz and in David Rabe’s Hurlyburly (1984), among numerous other roles.

Hollywood offered its love and condolences to Ben Stiller on Monday after the actor announced the death of his father, veteran actor-comedian and “Seinfeld” stalwart Jerry Stiller, LA Times reported.

Both “Seinfeld” and “King of Queens” alumni honored Jerry Stiller on social media, paying tribute to their “lovely,” “funny” and “beloved” former costar, who died of natural causes at age 92.

“Such sad news that my beloved friend, Jerry Stiller, has passed,” wrote Jason Alexander, who played Stiller’s TV son, George Costanza, on “Seinfeld.” “He was perhaps the kindest man I ever had the honor to work beside. He made me laugh when I was a child and every day I was with him. A great actor, a great man, a lovely friend. #RIPJerryStiller I Love you.”

Such sad news that my beloved friend, Jerry Stiller, has passed. He was perhaps the kindest man I ever had the honor to work beside. He made me laugh when I was a child and every day I was with him. A great actor, a great man, a lovely friend. #RIPJerryStiller I Love you.

Jerry Seinfeld saluted the TV icon simply by sharing a photo of himself holding the comedy album “Ed Sullivan Presents the Last Two People in the World,” by Jerry Stiller and his late wife, comic Anne Meara.

“Jerry Stiller’s comedy will live forever,” he added in a follow-up tweet.

In wake of Stiller’s death, blooper footage of him causing Alexander and Julia Louis-Dreyfus to break down in laughter while delivering his lines as the perpetually grumpy Frank Costanza has gone viral. And Louis-Dreyfus, a.k.a. Elaine, cited the video as just one example of the joy Stiller brought to set.

“The truth is that this happened all the time with Jerry Stiller,” she said, sharing the clip. “He was so funny and such a dear human being. We loved him.”Jerry Stiller’s success with best film of the decade ‘Seinfeld’.

Jerry Stiller’s success with best film of the decade ‘Seinfeld’

According to Vulture, Stiller, although a supporting player on “Seinfeld,” created some of the Emmy-winning show’s most enduring moments: co-creator and model for the “bro,” a brassiere for men; a Korean War cook who inflicted food poisoning on his entire unit; an ever-simmering salesman controlling his explosive temper with the shouted mantra, “Serenity now!”

Jason Alexander, his former TV son on “Seinfeld,” said Stiller “was perhaps the kindest man I ever had the honor to work beside. He made me laugh when I was a child and every day I was with him.” Added Billy Eichner “Seeing Jerry Stiller on screen instantly made you happy.”

Stiller earned an 1997 Emmy nomination for his indelible “Seinfeld” performance. In a 2005 Esquire interview, Stiller recalled that he was out of work and not the first choice for the role of Frank Costanza, father to Jason Alexander’s neurotic George.

He was initially told to play the role as a milquetoast husband with an overbearing wife, Estelle, played by Estelle Harris. But the character wasn’t working – until Stiller suggested his reincarnation as an over-the-top crank who matched his wife scream for scream. 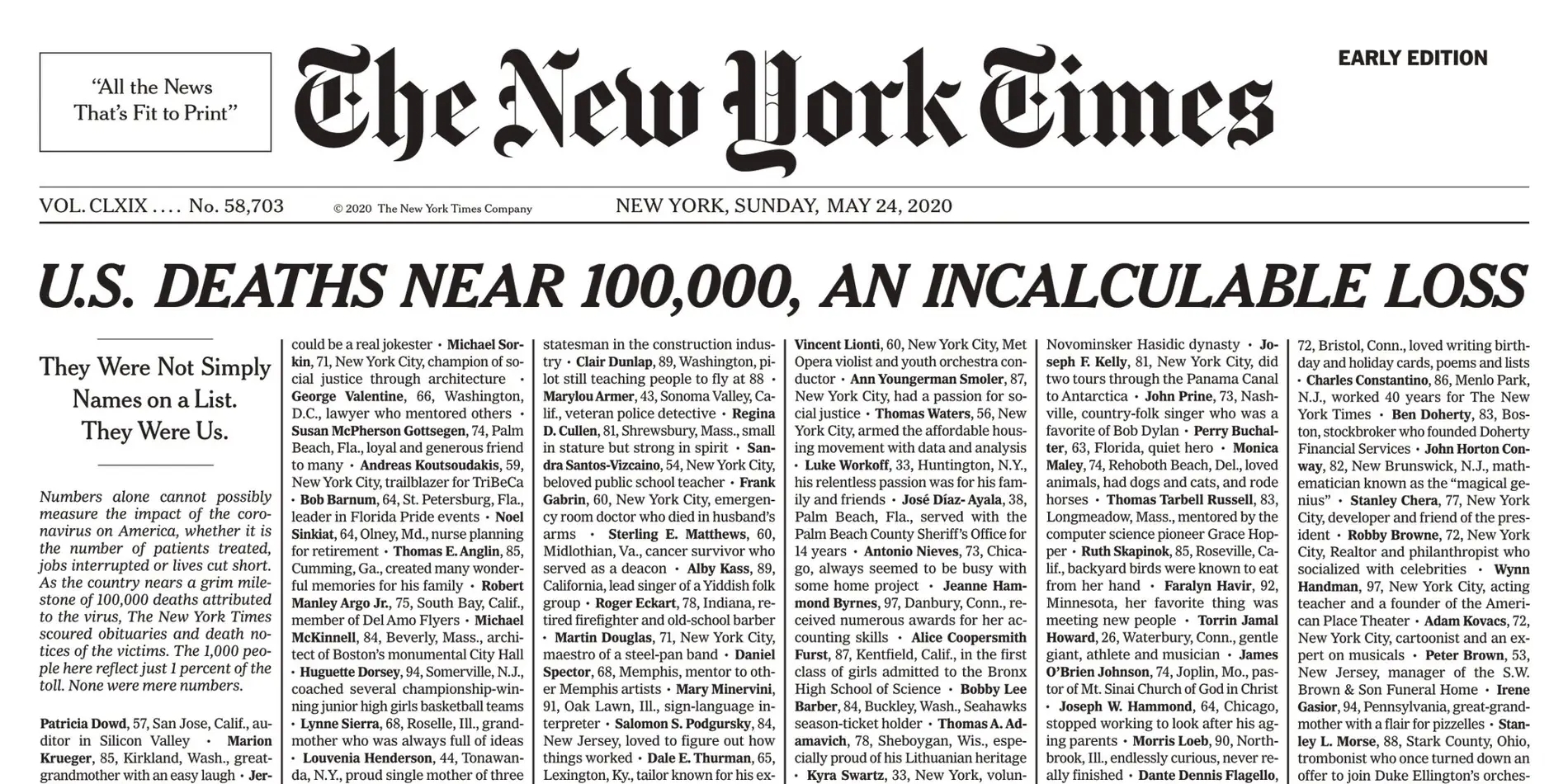