Manila to be placed on lockdown, Philippine diplomat at UN tested positive for coronavirus

Philippine President Rodrigo Duterte announced plans on Thursday (Mar 12) for a sweeping lockdown of the capital's 12 million people, while a female diplomat from the Philippines mission to the United Nations tested positive for coronavirus.
VNF/AFP/Reuters
March 13, 2020 | 13:24

Though the nation has detected a fraction of the cases seen in hotspots such as China and Italy, officials hope to arrest the spread before it takes firm root in Manila's densely packed neighbourhoods.

During a nationally televised address, Duterte also announced a month of school closures, ban on mass gatherings and a prohibition on the entry of foreigners from places where the contagion is spreading.

"It's a lockdown," said Duterte.

"It's just a matter of protecting and defending you from COVID-19. That's about it."

It was not immediately clear when all the measures would take effect but Duterte said the prohibition on domestic sea, air and land traffic in and out of Manila would start Sunday.

The Philippines' tally of cases has risen from 24 to 52 since Monday and four of its five virus-related deaths were reported this week.

The 74-year-old president himself underwent screening for the virus on Thursday as a precaution after coming into contact with government officials who were potentially exposed to the virus at recent public events.

According to a note sent to UN missions, a female diplomat from the Philippines mission to the United Nations tested positive for coronavirus on Thursday, making the woman the first known case at the world body's New York headquarters.

"As of today, the Philippine Mission is in lockdown, and all personnel are instructed to self-quarantine and to seek medical attention should they develop the symptoms. We are assuming that all of us have been infected," wrote Philippine acting UN Ambassador Kira Azucena in a message seen by Reuters.

According the online UN directory of diplomatic staff, there are about 12 diplomats at the Filipino mission, which is on fifth Avenue in Midtown Manhattan. The sick diplomat represented the Philippines in the UN General Assembly's legal affairs committees.

Azucena said the diplomat was last at UN headquarters on Monday for about half an hour when she was asymptomatic.

She came down with flu-like symptoms on Tuesday and visited her doctor. "She got the call today that she tested positive for COVID-19," Azucena wrote on Thursday.

The United Nations did not immediately respond to a request for comment on the case.

A two-week conference on women's rights was cut to one day, several other planned conferences canceled, most smaller meetings cut, UN missions asked to limit the number of diplomats they send to meetings, and at least half the several thousand UN staff who normally work in the building will be working from home by next week.

The World Health Organization has described the coronavirus outbreak as a pandemic. The virus, which has been deadly for some people, broke out in China's Wuhan city late last year and has so far infected some 125,000 people from 118 countries and territories./. 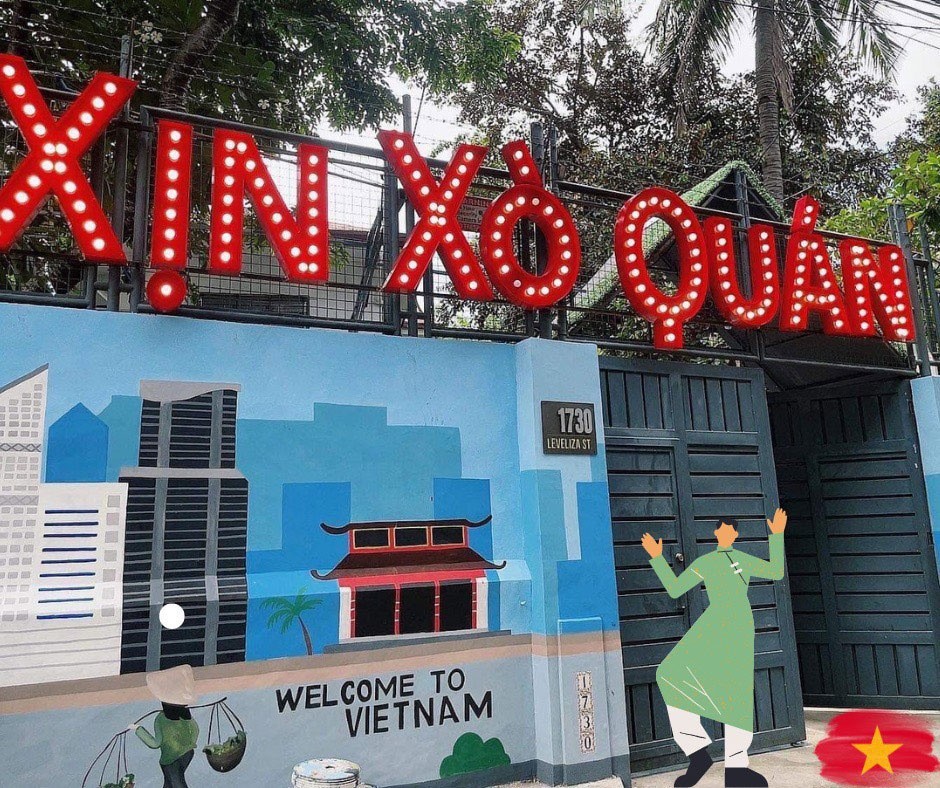 Residing in the Philippines to live with her American husband, Nguyen Len misses the atmosphere of crowded restaurants in Vietnam. A home-style restaurant was therefore born to satisfy her nostalgia and to promote Vietnamese cuisine.
September 05, 2022 | 11:35