Ministry says no to suspension of petroleum imports

Ministry of Industry and Trade leaders disagree with the proposal to stop importing petroleum because of concerns that this could affect consumer rights and violate commitments in trade agreements.
Candy Lee
[email protected] May 18, 2020 | 10:26

Deputy Minister of Industry and Trade Do Thang Hai said at a recent meeting that the proposal by state-owned oil giant Petrovietnam (PVN) for the country to stop importing petroleum was considered very carefully but found infeasible on several factors.

In its proposal, PVN claimed that the inventories at its Dung Quat and Nghi Son refineries had surged in recent months due to impacts of the Covid-19 pandemic and the plummeting of oil prices.

All 33 businesses in petroleum import and export have reported difficulties with domestic retail prices dropped eight times this year and seeing just moderate increases since Wednesday.

The ministry, however, pointed out that the petroleum industry was not the only one facing similar issues. Businesses in other sectors have also been suffering from Covid-19 impacts, it noted.

“On the other hand, if banning the import of petroleum means banning other countries from importing into Vietnam, this could violate the rules in trade agreements and commitments with other countries. So will countries use similar measures with our other products or not?” Mr. Hai questioned.

The leader of the Ministry of Industry and Trade said that PVN's proposal was made in the context that this business also encountered many difficulties when gasoline and oil inventories of Dung Quat and Nghi Son refineries increased sharply, and the price again reduced deeply.

On the other hand, the decline in crude oil prices has caused PVN to reduce revenue, and lose nearly US $ 2 billion in revenue this year, leading to the national revenue to suffer loss. But in fact, according to Mr. Hai, not only the oil and gas industry was affected but many businesses in other manufacturing and trading sectors were also greatly affected by Covid-19, according to Dan Tri.

“We discuss directly with the General Director of Vietnam Oil and Gas Group as well as report to the Price Steering Committee to consider before making a decision. The most important thing is the need to harmonize the interests of many groups, firstly, the domestic business enterprises, the people, consumers and businesses using domestic gasoline”, Mr. Hai said.

Besides, according to Mr. Hai, the most important thing is to ensure energy security, particularly enough fuel to supply the market.

“Therefore, we hope that businesses and subjects share their rights in a harmonious manner, the most important is to ensure all the benefits, including the interests of the State as well as the rights of the concerned subjects”, Deputy Minister Do Thang Hai emphasized.

The trade ministry therefore concluded that the import ban cannot be applied in order to maintain the balance between the interests of businesses, the people and the State, as well as to ensure energy security.

PVN had previously submitted its proposal in late March, in which it asked relevant authorities to consider restricting or suspending the import of petroleum products that could be produced domestically for the duration of the Covid-19 epidemic. The proposal noted that inventories at the Dung Quat and Nghi Son refineries had reached 90 percent.

The oil giant had also requested that products processed from crude oil be exempted from value-added taxes when being exported so that businesses could push more of their goods through the export channel, reported by VnExpress. 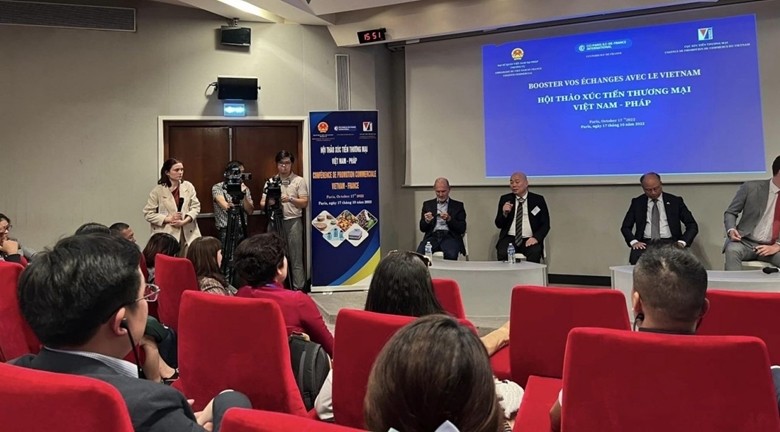 The two countries’ businesses enhance trade and investment on the back of advantages brought about by the EU-Vietnam Free Trade Agreement.
October 20, 2022 | 16:31 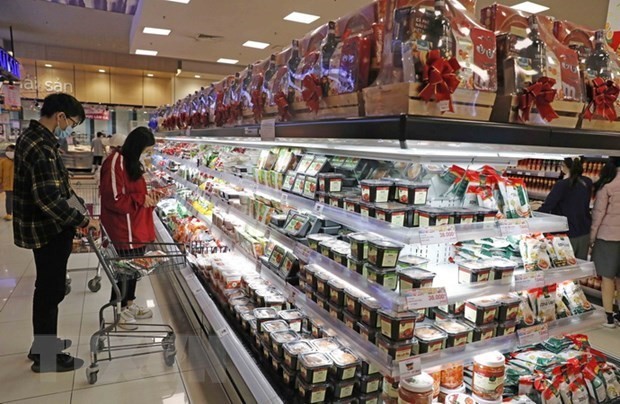 According to Brand Finance, Vietnam still maintains and continues to be ranked in the Top 100 strong national brand values in the world.
October 14, 2022 | 09:48 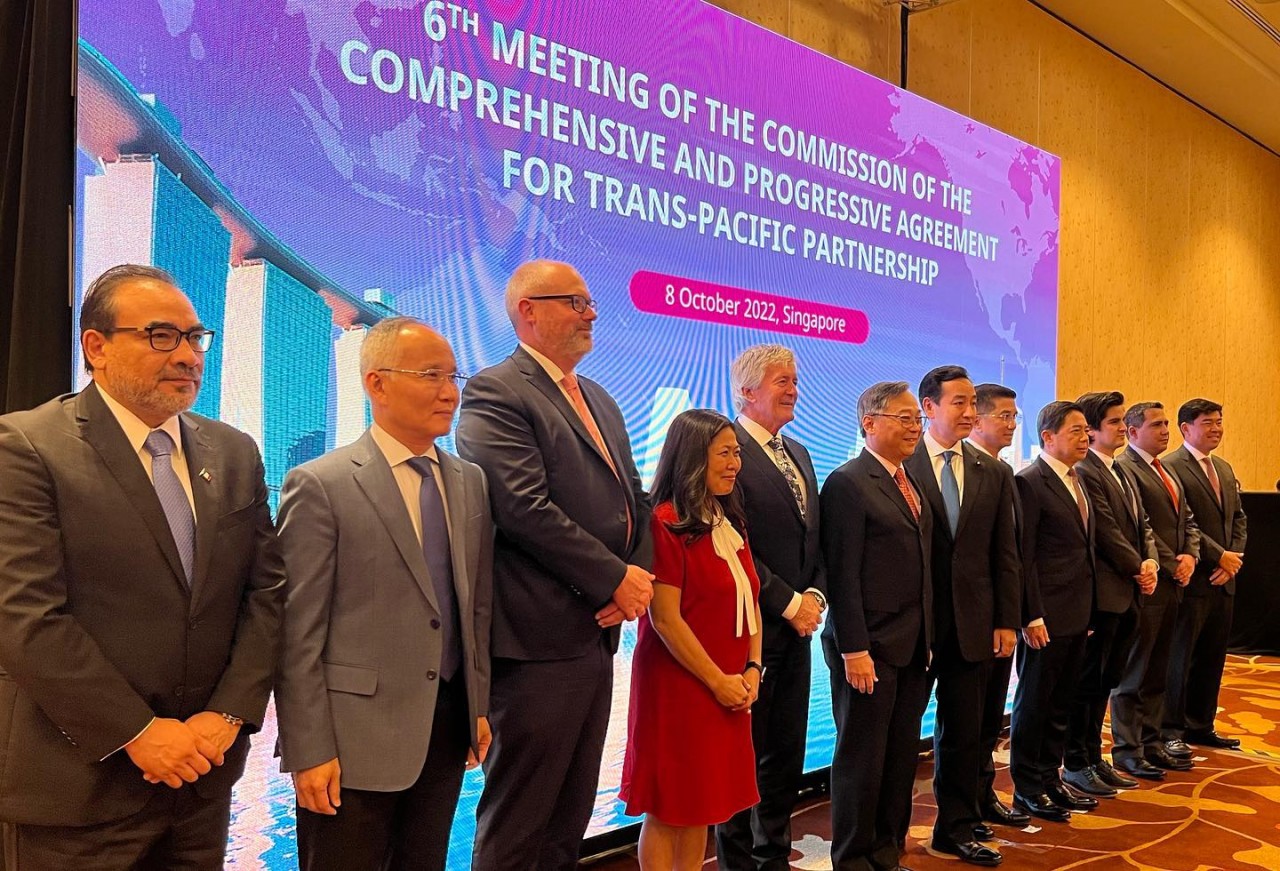 In the first 3 years after the Comprehensive and Progressive Agreement for Trans-Pacific Partnership (CPTPP) Commission entered into force, total merchandise trade between Canada and Australia, Japan, New Zealand, Singapore and Vietnam, grew almost 10%—from $47.3 billion in 2018 to $52.1 billion in 2021.
October 10, 2022 | 06:31