Photographer Manan Vatsyayana, who is working at AFP news agency, has captured the beauty of tube houses in Hanoi, Vietnam through a series of photos on the Guardian.
Charlotte Pho
July 12, 2021 | 06:32

What seems like an architectural odditiy, skinny, Tetris-like buildings as actually quite common in bustling Vietnamese neighborhoods, especially in big cities like Hanoi and Saigon. The narrow facade contrasts to the a roomy extension behind it, while towering up of three to five stories. Foriegners refer to these structures as “tube houses”.

According to the photographer, tube houses, or “nha ong” in Vietnamese, dominates the Hanoian cityscape. Everywhere you go, you can still see these houses on every streets. The main reason why tube houses are so popular is that the land area is limited, and people came up with this unique idea to use the available space.

Even though Vietnam has a number of villas and garden houses that were built during French colonial period, but there is only a few of these kind of residential homes remain in Hanoi.

The first tube house appeared in Hanoi in 19th century, and this architectural design were thought to evolve from the limited available space in the capital. The “adjoining houses” has become an iconic symbol of Hanoi.

The colorful houses are interesting highlights of Hanoi that attract many tourists. It's functional spacing and striking facades well represent the captial city. It offers a blend of both tradition and modernity. 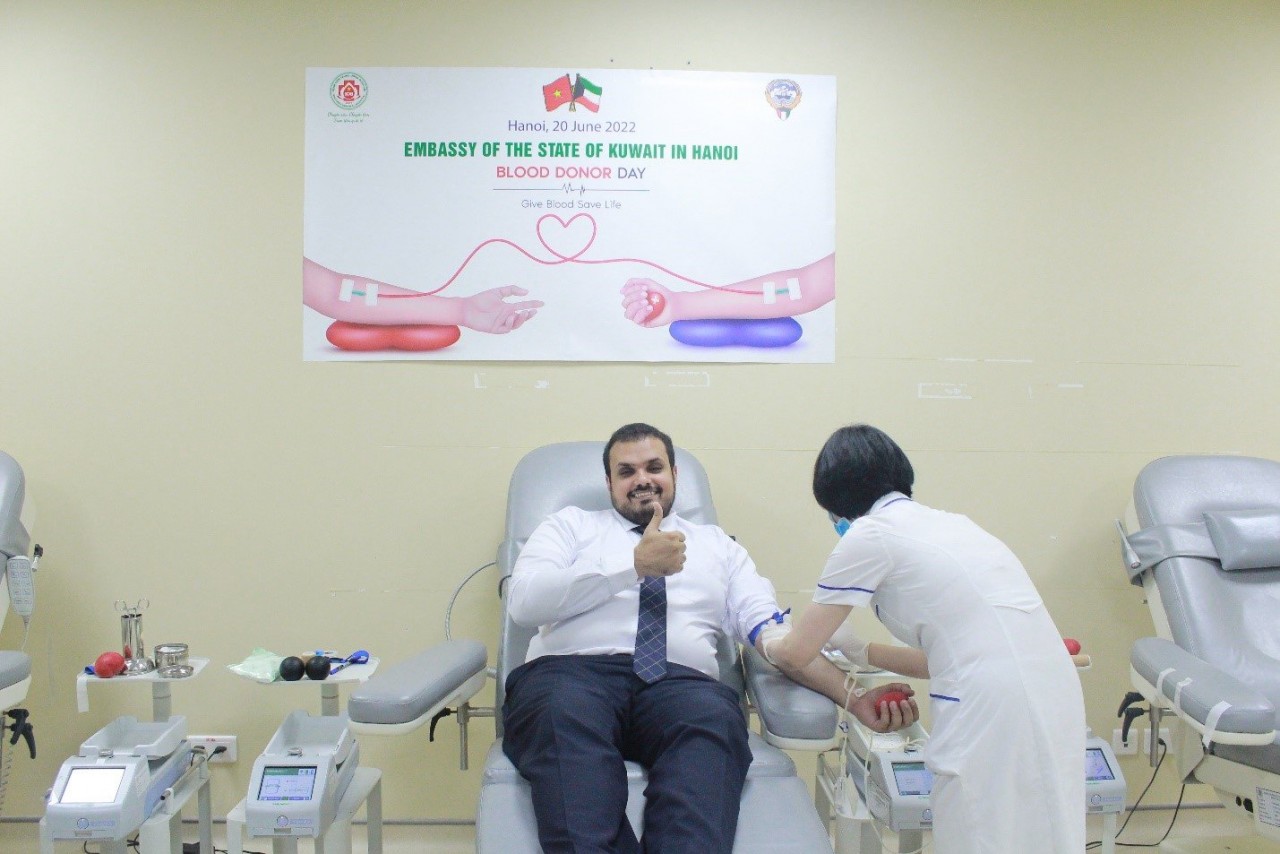 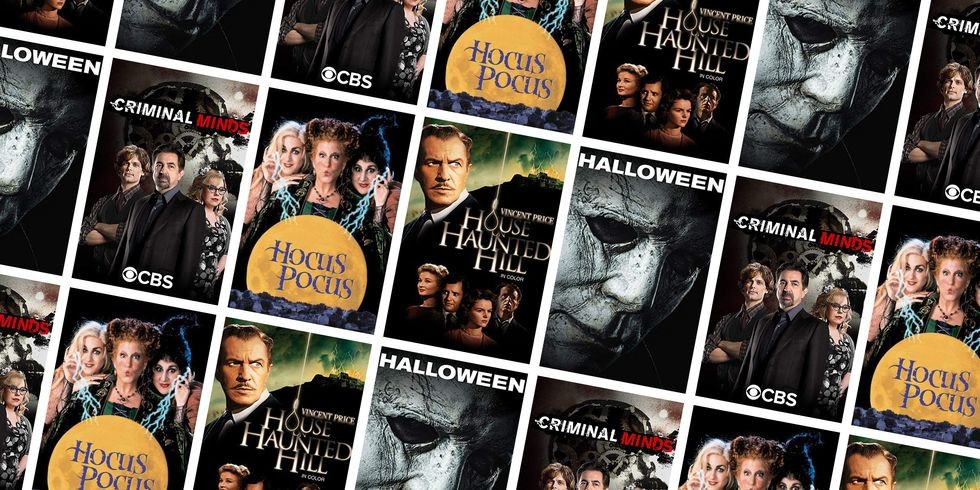