Northern Vietnam has been enjoying cold sunny weather since the start of December. The temperature during daytime reaches 25-26 degrees Celcius even though it’s already winter.

However, according to the National Centre for Hydro-meteorological Forecasting, the start of the cold spell might be felt across the northern region this Monday. Average temperature in northern provinces, including Hanoi capital, is forecasted to stay at 11-14 degrees Celcius. In mountainous areas, however, the figure might deep to just 5-11 degrees Celcius.

On top of that, Northern and Central Northern areas might brace for moderate to heavy rains in the coming days. Strong winds, high waves in coastal areas will also be the result of the sudden changes in weather patterns, Lao Dong reported.

The strong cold front will then proceed to central Vietnam on December 15, causing rain in provinces from Thanh Hoa to Binh Thuan, according to Vnexpress. 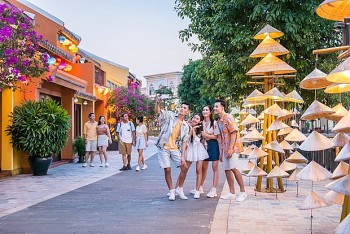 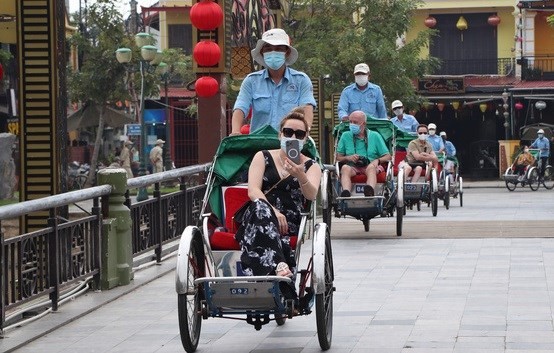 Usually, Tet is a time for expats to explore new regions of Vietnam. This year, however, many are choosing to stay home.
January 25, 2022 | 08:10
Phiên bản di động