When tourists visit the 13th arrondissement in Paris, they can find famous and authentic Pho restaurants. Coming here, oversea Vietnamese will have a fantastic time dining while enjoying dishes from their homeland.
Charlotte Pho
September 09, 2022 | 08:58

Leaving Port de Choisy station and following D’Ivry Avenue for about a hundred meters, tourists will see the Chinese restaurants and the place where the Vietnamese community lives. The signs to identify are the restaurants and bars with Vietnamese words and the elderly people talking in their mother tongue.

This is considered the best Banh Mi shop in the 13th arrondissement. Many Vietnamese people from different European countries often buy ready-made bread ingredients from this shop to make the sandwiches themselves.

Banh mi was originally brought to Vietnam by the French more than a hundred years ago, then was transformed into a famous Vietnamese sandwich. Many foreign newspapers praised this traditional food as one of the most delicious dishes. Vietnamese people have presented this dish in many countries around the world, including France.

However, the most famous specialty in Paris’s 13th arrondissement is Pho. You can find many Pho restaurants located along D’Ivry Avenue and small streets running across the boulevard, into the commercial centers of the Chinese and the alleys in the Vietnamese community.

This Paris’s Pho 13 is one of the oldest Pho restaurants in the 13th arrondissement. In the past, the place only had one small room, but later was expanded, becoming the largest restaurant in the area.

The restaurant not only sells Pho but also has other dishes such as meat vermicelli noodles, spring rolls, etc. Pho is praised by much oversea Vietnamese living in Europe for its delicious taste, which is no different from Pho in Vietnam.

Pho 13 also has a stall opposite the restaurant, selling delicious sticky rice dishes. Ms. Dinh, who was born in Tay Ninh, Vietnam, came to France 10 years ago and is currently having her own tea shop. “Many Vietnamese people living in foreign countries still keep their habit of drinking and eating Che, which has to be sweet in taste, with the fatty coconut juice,” she said.

Knowing that we visited Ho Chi Minh City, Ms. Dinh said with a smile, “I wish I could ask you to bring me some custard apples from Tay Ninh. This fruit is also sold here, but it's not the kind of Vietnam that is both chewy and sweet.”

Vietnamese people first set foot in Paris at the end of the 19th century and became one of the oldest Vietnamese communities living in Europe. The cuisine they bring is also the most diverse and intact with the homeland. “Talking about Pho, you will not find anywhere else that cook this dish more delicious than they do in the 13th arrondissement,” Hoang Hung, a Vietnamese living in Munich, Germany, said.

This Hoa Pasteur restaurant is reminiscent of Pasteur Street in Ho Chi Minh City. Pho 13, Pho Mui, and Pho Hoa are the three most famous restaurants in District 13. A bowl of pho in this area costs about 11-13 euros (about VND250,000).

Pho Mui has the taste of the northern Pho, while Pho 13 follows the recipe of southern people.

This is another Pho restaurant on D’Ivry Avenue. At this time of the year, the road with two rows of trees, from green to yellow then red. When you come back here at the end of September, all the leaves will be gone, revealing the bare branches, which is a sign of winter coming.

When you return to the center of Paris, you can board the train at Port D’Ivry. The old trains can make you uncomfortable because of the heat and crowds, but everything will be different as soon as you step off the train.

The area of ​​the 13th arrondissement was once the cradle of the French car industry until 1860 when it was merged into Paris. The order of districts in Paris is placed in a spiral with the center being the 1st arrondissement. 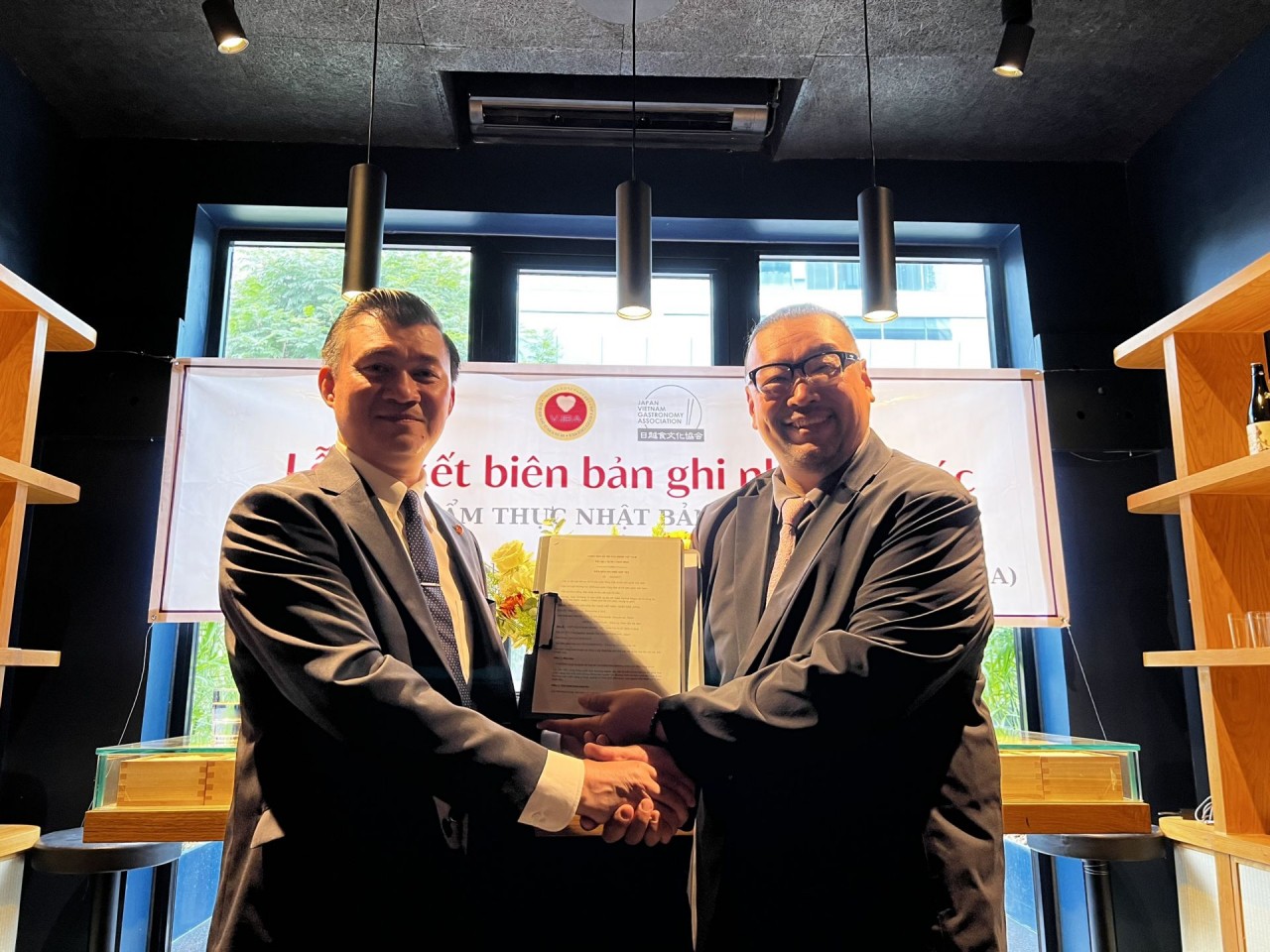 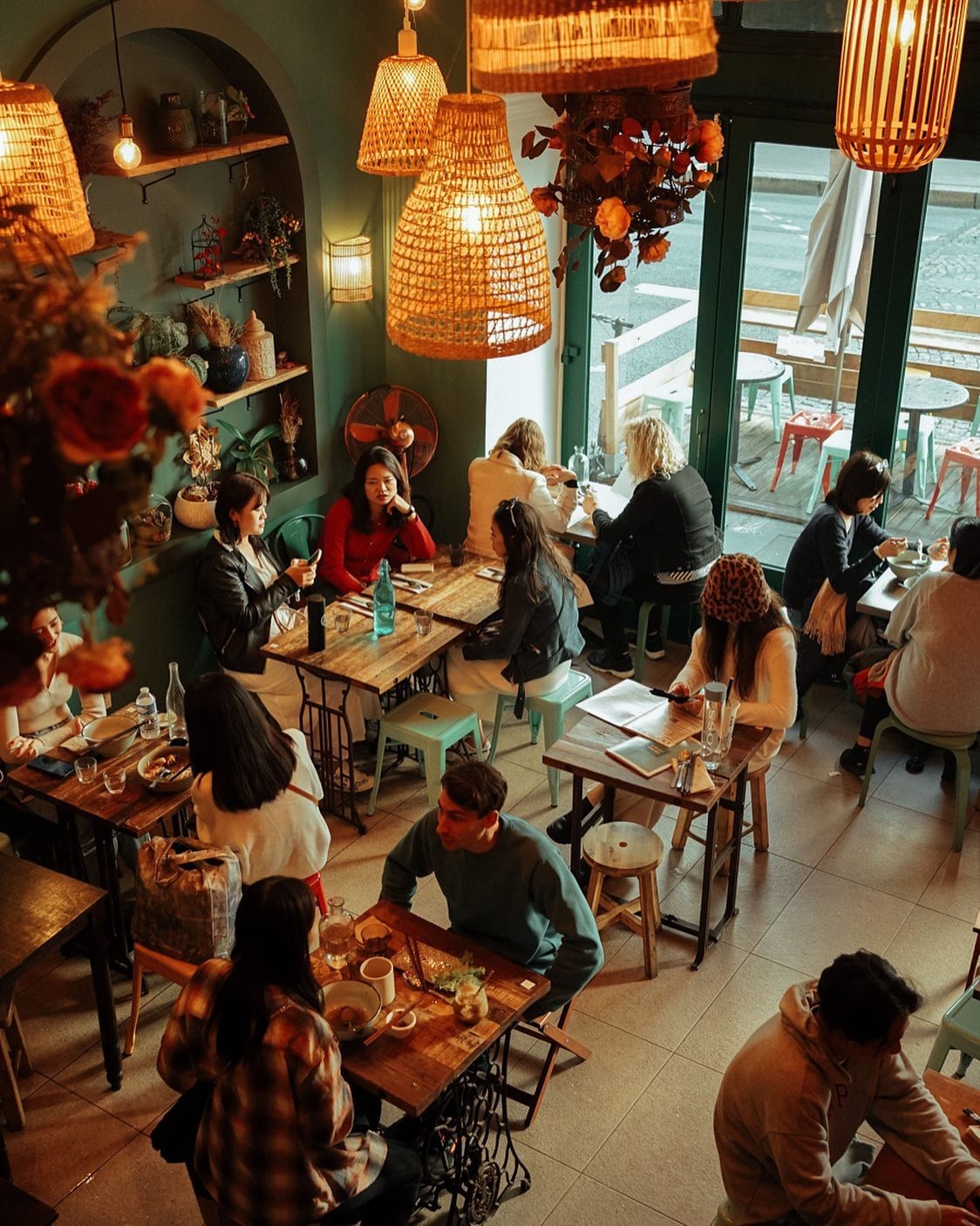 Sometimes it may seem that restaurants located near popular tourist spots — museums, cathedrals, parks, theaters — tend to be pricey, bland, and basic, according to the US magazine Travel + Leisure.
November 08, 2022 | 23:56