The opening ceremony was attended by the Indian Ambassador to Vietnam Pranay Verma; Vice President and General Secretary of the Central Committee of the Vietnam - India Friendship Association Ha Minh Hue; General Secretary - Chief of the Union of Friendship Organizations in Hanoi Nguyen Thi Thu Ha; President of the Vietnam - India Friendship Association in Hanoi Phan Lan; members of the Executive Committee of the Association; officials of the Indian Embassy; and the Swami Vivekananda Cultural Center.

At the opening ceremony, the Indian Ambassador to Vietnam emphasized that the ceremony of the photo exhibition was one of the activities celebrating the two country's 50th anniversary of diplomatic relations.

The two countries expressed their wish to continue receiving support from Central Vietnam - India Friendship Association as well as the Hanoi Union of Friendship Organizations is organizing a series of activities in 2022, especially on India's 75th Independence Day.

President of the Association Phan Lan Tu stated that the traditional friendship between Vietnam and India was laid by the leaders of the two countries, nurtured by the people of both countries, forming a bond of solidarity, closeness affection, and mutual support in the cause of national liberation.

Vietnam - India relations have had strong development in which cultural and people-to-people exchanges were promoted by leaders and people of the two countries.

The 50 photos shown in the exhibition introduce the public to the cultural and architectural beauty of the two ancient capitals of Hanoi and New Delhi as well as images of people-to-people exchanges between the two countries.

The exhibition is taking place from January 5 to 8 at the Swami Vivekananda Cultural Center at 63 Tran Hung Dao, Hanoi. 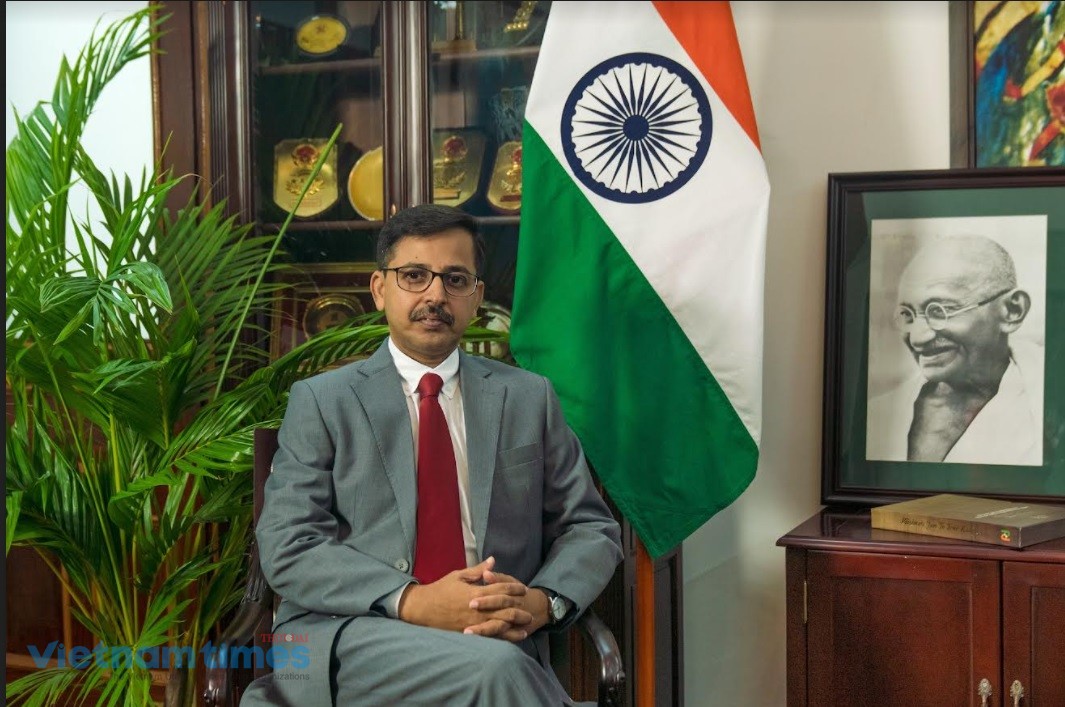 Vietnam and India: Over 50 Years Enjoying a Wonderful Journey Together

Diplomatic relations between India and Vietnam were established in 1972. However, our friendship and close relations predate that milestone. We have millennia old civilizational connection, which are manifest in our shared Buddhist and Cham heritage. As modern, independent nations, with shared history of struggle for independence from colonial rule and mutual admiration between their founding fathers, India and Vietnam have enjoyed excellent relations with a tradition of helping each other during adversities, showing sensitivity to each other’s concerns and aspirations, and supporting each other’s national development.
January 05, 2022 | 08:52 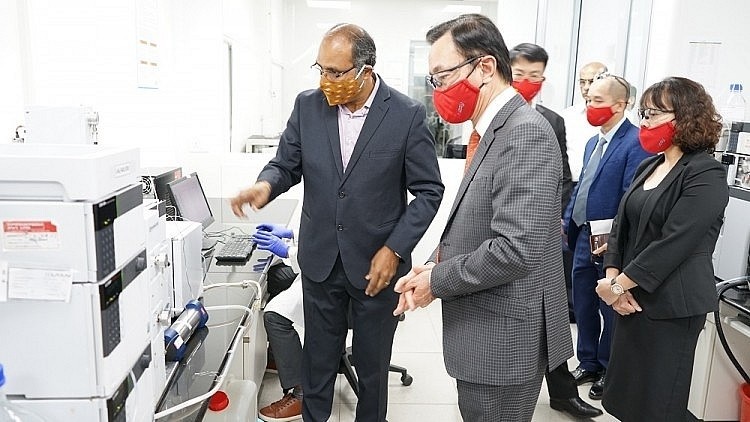 In an interview with Vietnam Times, Ambassador Pham Sanh Chau says that it’s high time for Vietnam’s entrepreneurs, youth, and agencies to strengthen the cooperative programs with India on science and technology, as well as help develop successful start-ups.
January 05, 2022 | 09:25 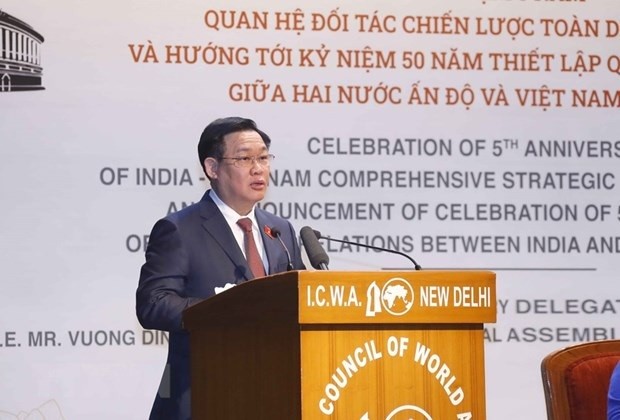