Over the past 45 years, the relations between Viet Nam and the Philippines have recorded significant achievements in all fields, including people-to-people exchange. The two associations have co-organized various activities, which have contributed to the promotion of mutual understanding among our two peoples. In this regard, Tam sincerely thanked the president and members of the Philippines – Viet Nam Friendship Association for their cooperation and valuable support.

"Despite the impact by the Covid 19 on our both countries, we continue to work more closely with you as well as the Philippines – Viet Nam Friendship Association to carry out more creative and efficient friendship activities in the framework of the Agreed Minutes signed between the two presidents in July 2019 in order to further strengthen solidarity, traditional friendship, and bilateral cooperation between two countries in the future," Tam wrote in the letter.

Vietnam - Philippines relations were officially established on July 12, 1976. The Philippines is the fourth ASEAN member to establish official ties with Vietnam, and also one of the first countries in ASEAN to sign an Agreement on Trade, Scientific and Technological Cooperation with Vietnam (January 9, 1978)

The two countries upgraded their relations to a Strategic Partnership on November 17, 2005. Many efficient and important initiates and agreements were launched steering the bilateral relations toward the future. The two sides are now effectively implementing the Five-year Plan of Action 2019-2024 for the Vietnam – Philippines Strategic Partnership. 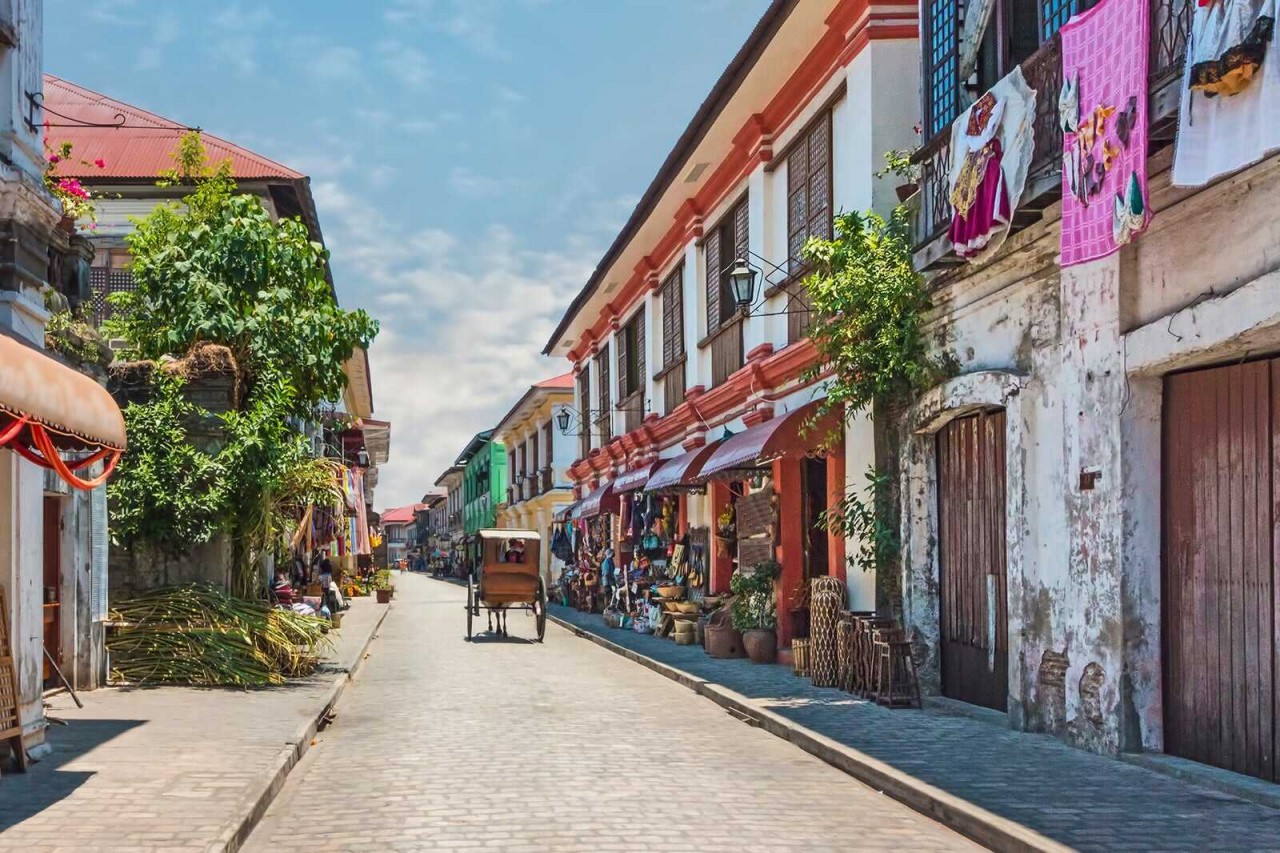 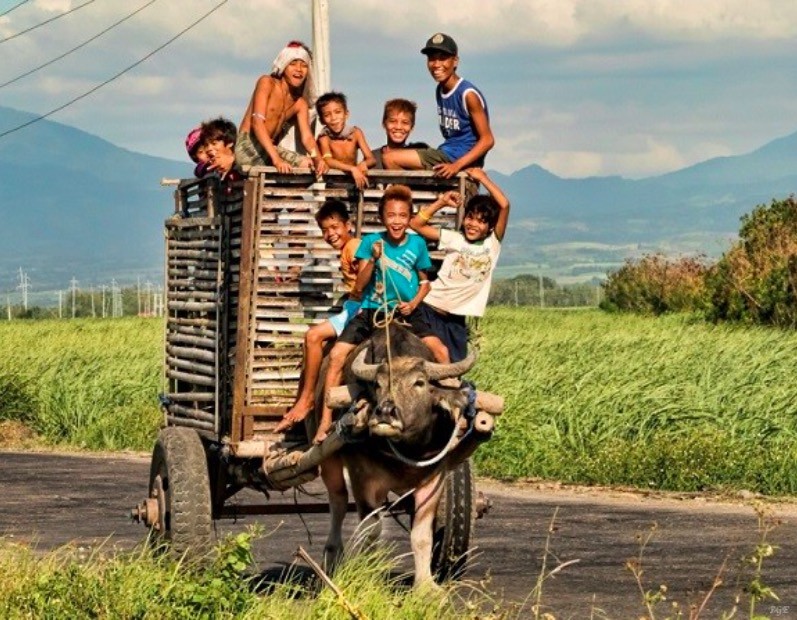