An innovative Public Bike-Sharing (PBS) scheme was given the green light at a memorandum of understanding (MoU) signing ceremony in Hue city on April 27.
Hannah Nguyen
ngminhphuong26@gmail.com April 29, 2021 | 09:10

The signatories to the MoU, Nguyen Viet Bang, Vice Chairman of Hue City People’s Committee (PC), Patric Schlager, Head of Component of the “Support to Vietnam for the Implementation of the Paris Agreement (SIPA)” Project, and Project Manager for climate change adaptation and mitigation projects of the German development agency Deutsche Gesellschaft für Internationale Zusammenarbeit GIZ; and Hoang Quoc Viet, Chairman of Vietsoftpro Board of Directors cemented their commitment to jointly pilot the PBS scheme for sustainable urban mobility and smart cities.

The MoU was signed to support the city to develop a bicycle transportation development plan for 2021-2026 that mobilizes private investment for bike-sharing public services.

Under the partnership model, Vietsoftpro is responsible for the development and maintenance of the bike-sharing software/application (App). Vietsoftpro will also cover the investment and operational costs of the scheme while GIZ provides support to develop the city’s bicycle transportation development plan. To ensure the scheme runs effectively, GIZ will also conduct capacity building activities and provide technical support.

The partnership model is supported by the DeveloPPP fund, a financing mechanism of the German Federal Ministry for Economic Cooperation and Development (BMZ), and managed and implemented by GIZ under the umbrella of the “Support to Vietnam for the Implementation of the Paris Agreement (SIPA)” project.

The DeveloPPP mechanism aims to encourage private sector contributions to the sustainable development objectives of local governments. Vietsoftpro is the first Vietnamese company to receive direct technical support under DeveloPPP since it opened to local enterprises in late 2019.

The Ho Chi Minh City authorities also have approved a proposal on piloting a bicycle-sharing system in District 1 for one year starting August 1.

The scheme will be carried out by Tri Nam Group, which will invest in 388 bikes with solar-powered smart locks and set up 43 bicycle stations on sidewalks around the district. The GPS-equipped locks can be operated via 3G, and 4G connections, or Bluetooth./. 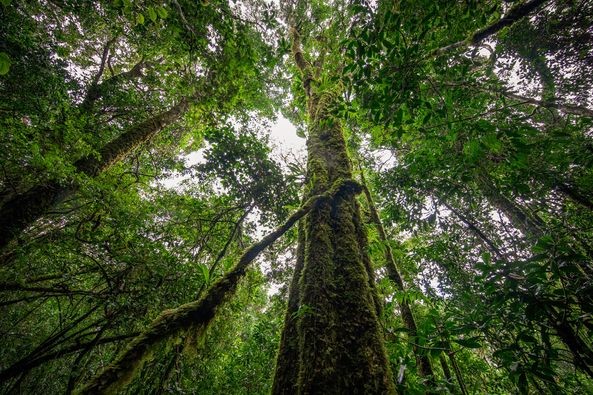 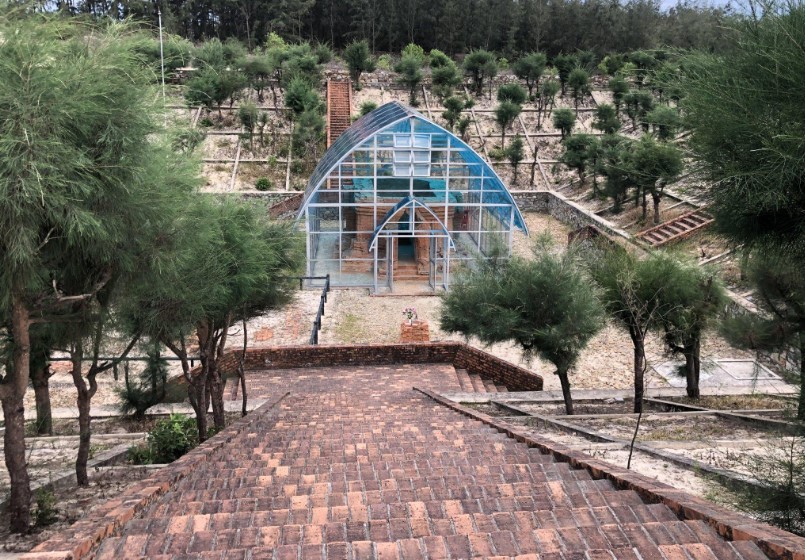