Vietnam was supposed to be the fastest - growth economy in Asia in 2020 unless Covid-19 disease developed its outbreak worldwide. And, one of the key lever of Vietnam miracle - tourism - saw first-quarter foreign arrivals plummet with restricted entry and closed tourism destinations.
Tarah Nguyen
March 29, 2020 | 11:14

The country welcomed nearly 3.7 million international tourists in the period, down 18.1 percent year-on-year, according to the General Statistics Office (GSO).

Around 2.6 million Asians, who account for nearly 80 percent of total foreign arrivals, visited the country, down 21.1 percent.

The number of Chinese tourists, the biggest feeder market for Vietnamese tourism, was 871,000, down 32 percent from a year ago. Starting February 1, Vietnam suspended all flights to and from China where the Covid-19 pandemic originated.

Around 819,000 South Koreans, the second biggest feeder market, visited Vietnam, down 26 percent. From late February, the Vietnamese government canceled many flights from Vietnam to South Korea and suspended visa-free travel for South Koreans, one of the countries hit hardest by Covid-19 at that time.

In March alone, the number of foreign tourists to Vietnam was 449,000, down 63.8 percent from the previous month and 68.1 percent from a year ago.

All popular tourist destinations in the country have been closed since mid-March while bars and most other entertainment facilities around the country were shut down from Saturday until April 15 on the Prime Minister’s orders, with the country entering a critical stage in its Covid-19 fight.

Small and big hotels have shut down, and more than 100 have offered to become paid quarantine zones.

Europe is at now an epicenter of the Covid-19 pandemic, prompting the government to suspend entry for all foreign nationals starting March 22, including those of Vietnamese origin and family members with visa waivers, and stop all international flights from March 25 in an unprecedented move in the country.

Only Vietnamese nationals and foreigners having diplomatic and official passports such as business managers, experts and high-skilled workers will be allowed to enter the country at this time, and all entrants will be quarantined for 14 days.

Vietnam has so far recorded 174 Covid-19 infections and discharged 21 after treatment so far. Many of active cases are Vietnamese nationals retuning from Europe and the U.S. and foreigners coming from the same regions. 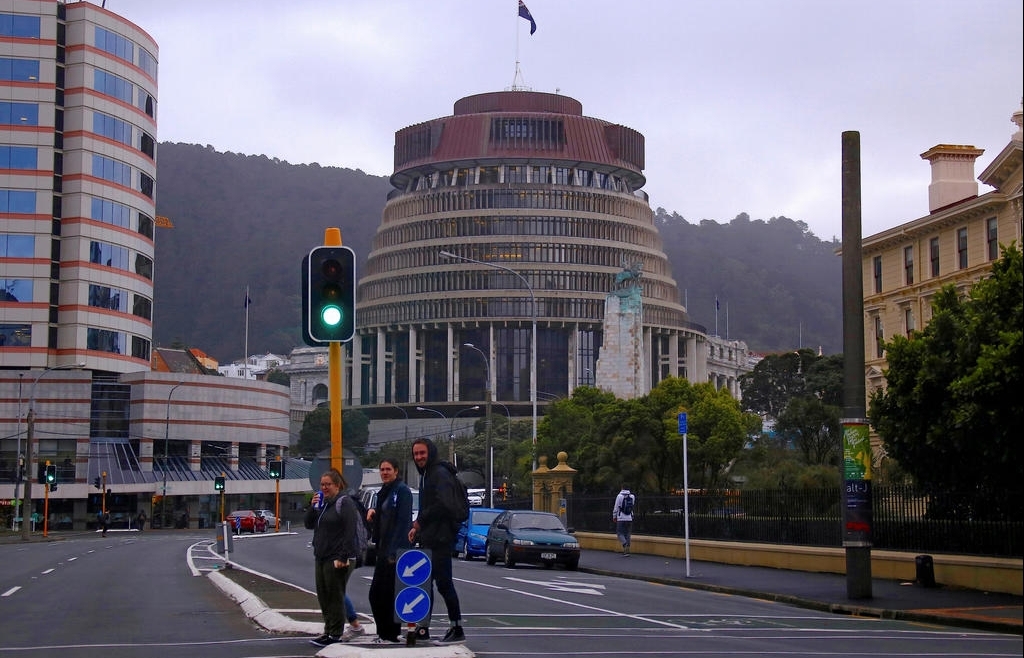 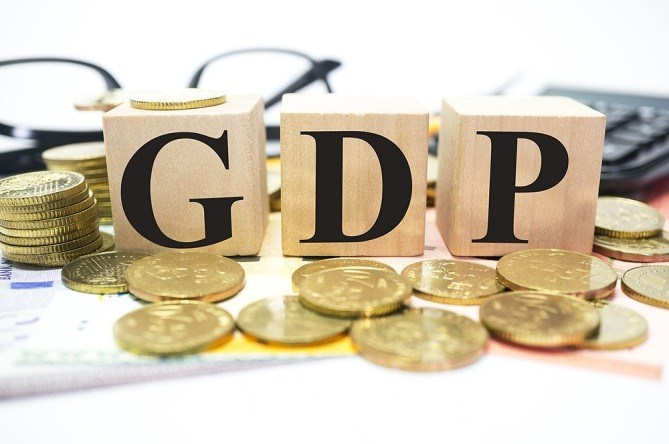 Vietnam is expected to set an average GDP growth target of 7% in the five-year socio-economic development plan for the 2021 – 2025 period, according to PM Nguyen Xuan Phuc basing on the support plan of the government to the business environment and infrastructure
April 16, 2020 | 15:20 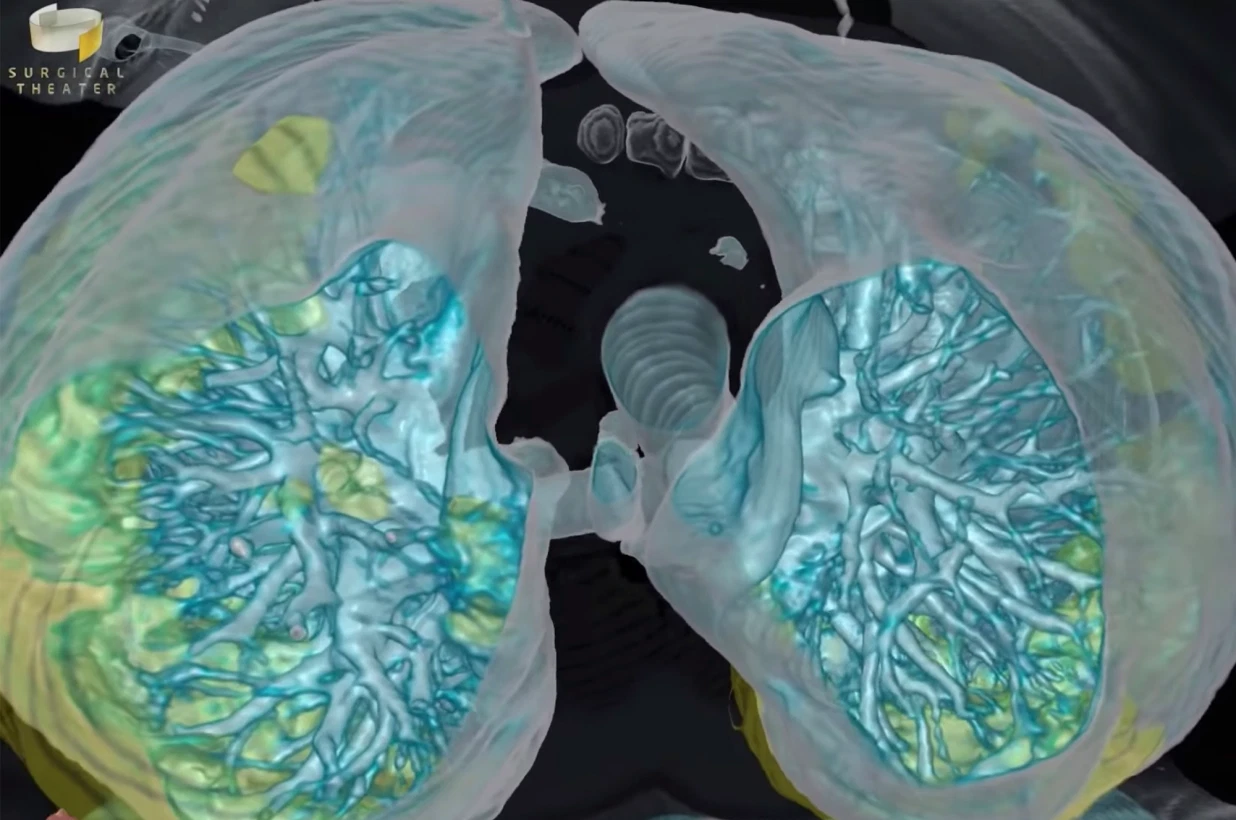 Recent findings show evidence that the coronavirus does not only inflaming and clogging the tiny air sacs in the lungs but also causes damages to the kidneys, hearts and elsewhere in your body.
April 16, 2020 | 09:35