Recent findings show evidence that the coronavirus does not only inflaming and clogging the tiny air sacs in the lungs but also causes damages to the kidneys, hearts and elsewhere in your body.
Lyan Vu
April 16, 2020 | 09:35

Clinicians around the world are seeing evidence that suggests the virus also may be causing heart inflammation, acute kidney disease, neurological malfunction, blood clots, intestinal damage and liver problems. That development has complicated treatment for the most severe cases of covid-19, the illness caused by the virus, and makes the course of recovery less certain, Washington Post cited.

The prevalence of these effects is too great to attribute them solely to the “cytokine storm,” a powerful immune-system response that attacks the body, causing severe damage, doctors and researchers said.

Almost half the people hospitalized because of COVID-19 have blood or protein in their urine, indicating early damage to their kidneys, said Alan Kliger, a Yale University School of Medicine nephrologist who co-chairs a task force assisting dialysis patients who have COVID-19.

Even more alarming, he added, is early data that shows 14 to 30 percent of intensive-care patients in New York and Wuhan, China – birthplace of the pandemic – have lost kidney function and require dialysis, or its in-hospital cousin, continuous renal replacement therapy. New York intensive care units are treating so much kidney failure, he said, they need more personnel who can perform dialysis and have issued an urgent call for volunteers from other parts of the country. They also are running dangerously short of the sterile fluids used to deliver that therapy, he said.

The virus also may be damaging the heart. Clinicians in China and New York have reported myocarditis, an inflammation of the heart muscle, and, more dangerous, irregular heart rhythms that can lead to cardiac arrest in COVID-19 patients.

The new virus enters the cells of people who are infected by latching onto the ACE2 receptor on cell surfaces. It unquestionably attacks the cells in the respiratory tract, but there is increasing suspicion that it is using the same doorway to enter other cells. The gastrointestinal tract, for instance, contains 100 times more of these receptors than other parts of the body, and its surface area is enormous.

In a subset of COVID-19 cases, researchers have found, the immune system battling the infection goes into hyperdrive. The uncontrolled response leads to the release of a flood of substances called cytokines that, in excess, can result in damage to multiple organs. In some severely ill COVID-19 patients, doctors have found high levels of a pro-inflammatory cytokine called interleukin-6, known by the medical shorthand IL-6.

There are also reports that COVID-19 can turn people’s eyes red, causing pinkeye, or conjunctivitis, in some patients. One study of 38 hospitalized patients in Hubei province, China, found that a third had pinkeye.

But like many of the non-respiratory effects of the virus, this symptom may be relatively uncommon – and may develop only in people already severely ill. The fact that the virus has been found in the mucus membrane that covers the eye in a small number of patients, however, does suggest that the eye could be an entryway for the virus – and is one reason that face shields and goggles are being used to protect health-care workers.

The virus also is having a clear impact on the gastrointestinal tract, causing diarrhea, vomiting and other symptoms. One study found that half of COVID-19 patients have gastrointestinal symptoms, and specialists have coined a Twitter hashtag, #NotJustCough, to raise awareness of them.

Studies suggest that patients with digestive symptoms will also develop a cough, but one may occur days before the other.

Reports also indicate that the virus can attack the liver. A 59-year-old woman in Long Island came to the hospital with dark urine, which was ultimately found to be caused by acute hepatitis. After she developed a cough, physicians attributed the liver damage to a COVID-19 infection.

Spiegel said he has seen more such reports every day, including one from China on five patients with acute viral hepatitis.

Business Insider cited medical analysis saying that those who recover from the most severe cases of the coronavirus may be left with serious lung damage, according to the UK's professional body for intensive-care doctors and practitioners. The Faculty of Intensive Care Medicine (FICM) warned many who contract serious cases of COVID-19 will develop acute respiratory distress syndrome (ARDS), The Sunday Times reported. The numbers are small, and it is difficult to draw broader conclusions as scientists continue to research COVID-19. It may take up to 15 years for those infected with COVID-19, and then stricken with ARDS, to regain lung function, the FICM said. 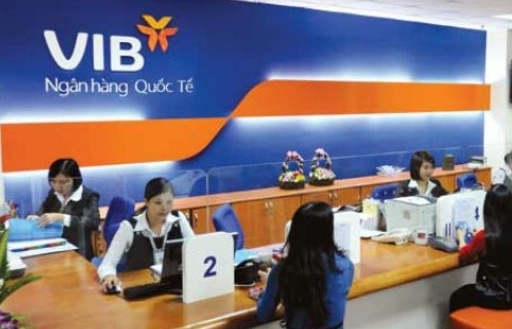 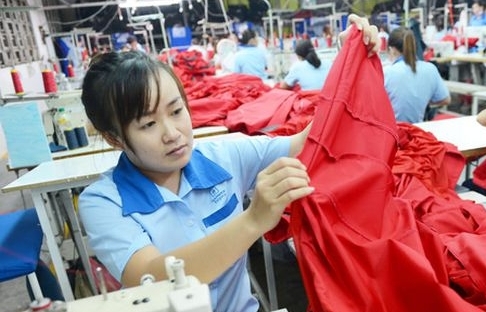 The trade agreement with E.U. could boost Vietnam economy to recover from pandemic impacts by boosting trade and creating jobs, the government says.
May 21, 2020 | 09:44 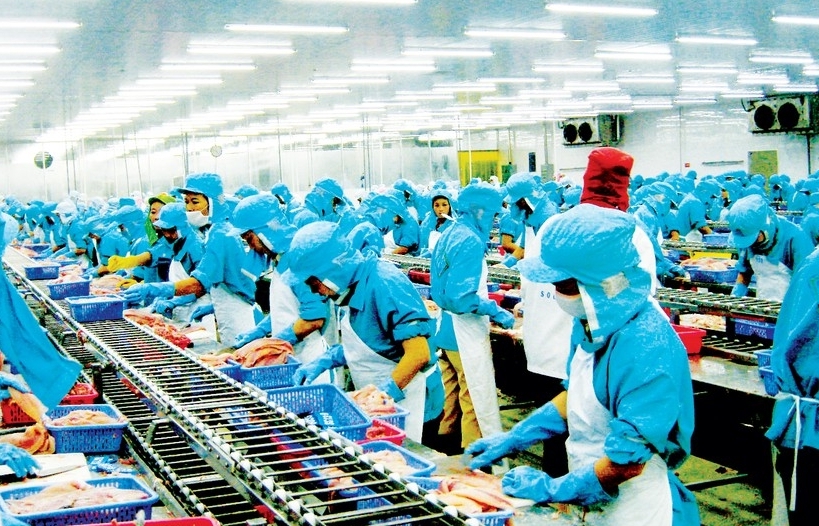 Experts: Many sectors in Vietnam economy will recover quickly

Experts have said that once the COVID-19 pandemic ends, higher market demand would support many sectors in quickly resuming their business.
May 02, 2020 | 12:21 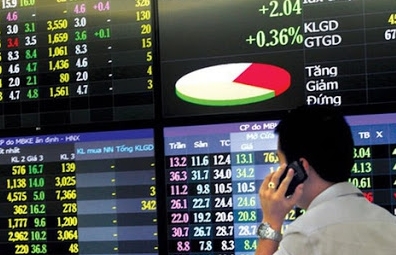 After the decrease session last weekend, Vietnam stock market increased again as retailers were upbeat about strong purchasing and COVID-19 is better-controlled in the country.
April 14, 2020 | 11:17