Recommendations for New Policies on Religion in Contemporary Society

Religions in Vietnam always accompany the nation in the cause of national construction and defense. Every year, thousands of religious and belief activities take place across the country.
Rosie Nguyen
[email protected] December 08, 2021 | 13:13

The training course "Religion in contemporary society" is an online program for religious officials, lecturers and researchers interested in the field of religion.

The course is within the framework of cooperation between the Ho Chi Minh National Academy of Politics, the Religious Studies Center of Brigham Young University (US), the Institute for Global Engagement (IGE) and the Vietnam-US Society (belonging to Vietnam Union of Friendship Organizations-VUFO).

Assoc. Prof. Dr. Le Van Loi said that the cooperation in terms of education, training and scientific research between the Academy and the IGE as well as the Vietnam-US Society and Brigham Young University has started since 2018. Since then, it creates coordination in training and scientific research, providing an academic environment that helps access the methods and views on religion between the West and the East in religion and the rule of law, contributing to address gaps and prejudices in the field of religion.

Training activities to foster knowledge have contributed to updating a number of new issues about religion and belief in the world and Vietnam in the current context. The training helps update the Party's new views on religion in the Document of the 13th National Party Congress, the new policies of our State towards religion and belief.

The training course lasted for four days and was a continuation of previous cooperation activities in training, fostering and scientific research. During the course, experienced experts, professors and lecturers in the field of religion shared the basic contents of religion and religious policy.

Secretary-General of the Vietnam-US Society said that Vietnam was a multi-religious country, with 16 recognized religions, including 6 major religions, and dozens of religions and beliefs with unique identities and characteristics. Vietnam has no religious conflicts. Religions in Vietnam always unite and accompany the nation in the cause of national construction and defense. Every year, thousands of religious and belief activities take place across the country.

The 2016 Law on Belief and Religion concretizes the Constitution, and reflects the consistent policy of the Party and State of Vietnam to respect and guarantee the right to freedom of religion and belief. At the same time, the law prevents and criticizes the abuse of freedom of belief and religion, in the name of religious beliefs to incite activities that violate the law, cause social instability, and divide the great national unity bloc.

Agencies, and mass organizations in Vietnam from the central to local levels always pay attention to and create favorable conditions for the activities of religious followers.

Nghi said the Covid-19 pandemic has been having a negative impact on all aspects of social life in all countries. In that context, the Vietnam-US Society and IGE have made great efforts to overcome difficulties of the pandemic, continue to maintain and implement cooperation activities with practical content to enhance information sharing. They hope that Vietnam's achievements and efforts in ensuring the right to freedom of belief and religion will be widely recognized by the international community.

“I believe and expect this course to be a good opportunity for speakers and learners to discuss and analyze new theory and experience of countries in ensuring freedom of belief and religion, handling of religious conflicts. From there, they make appropriate assessments and policy recommendations to create a harmonious relationship between religion and social life, for the goal of building a peaceful, friendly and prosperous world.” Nghi said. 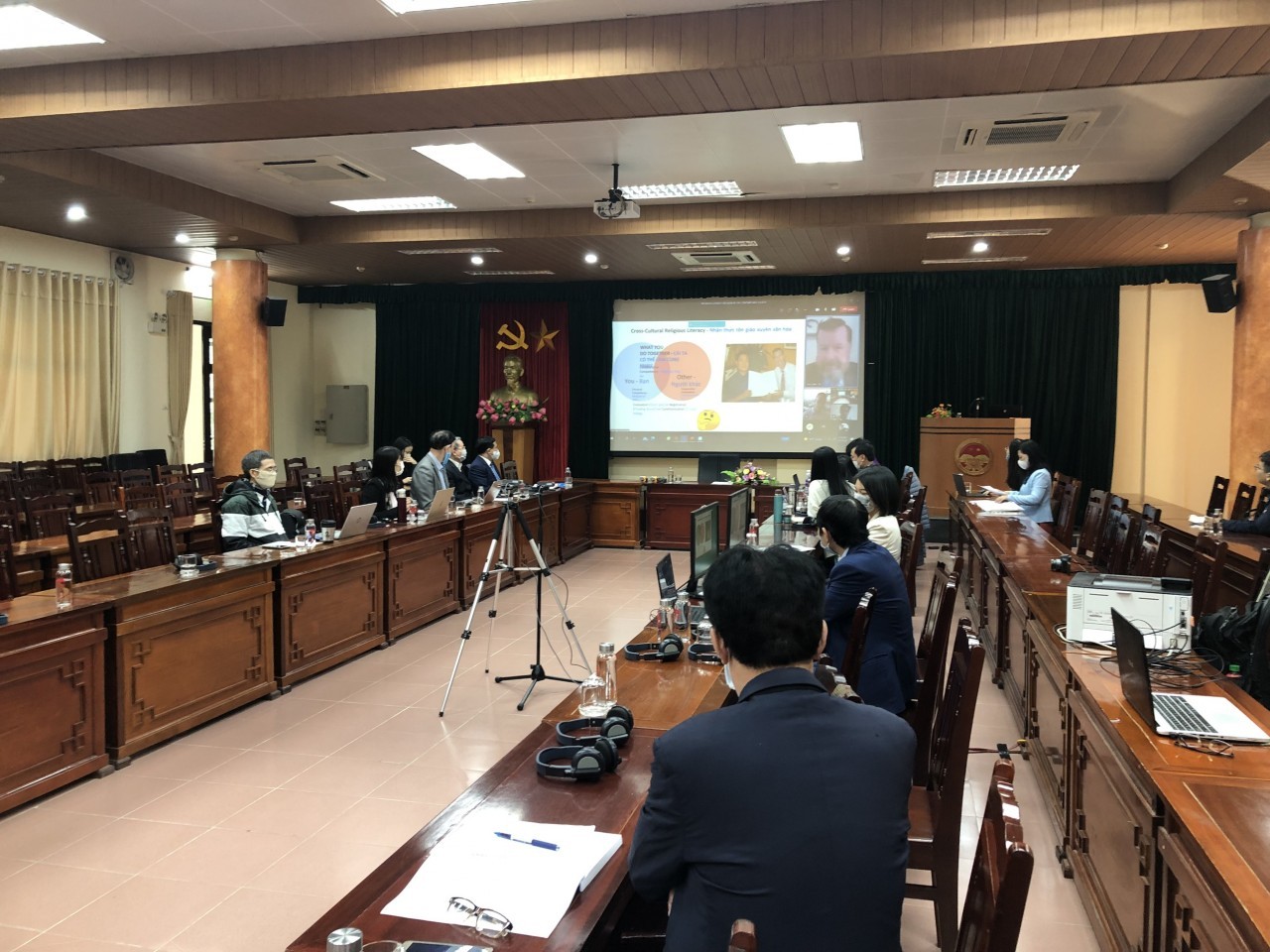 The training course "Religion in contemporary society" was organized for lecturers and researchers interested in the field of religion, and officers from central and local departments.
December 26, 2021 | 17:05 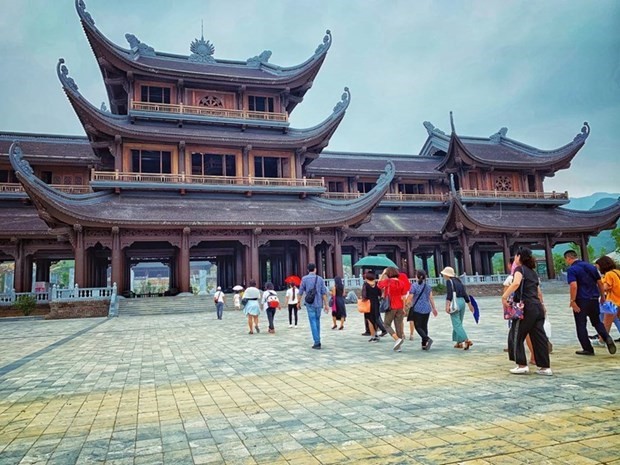 Vietnamese religious communities have been requested to step up COVID-19 preventive measures as the epidemic spreads around the world.
March 18, 2020 | 14:26