On the morning of August 31, at the headquarters of the Ministry of National Defense, Senior Lieutenant General Nguyen Chi Vinh, Member of the Party Central Committee, Standing Member of the Central Military Commission, Deputy Minister of Defense chaired the meeting between leaders of the Ministry of Defense and heads of Vietnamese representative missions abroad for the term 2020-2023.

According to the People's Army newspaper, at the meeting, Lieutenant General Nguyen Chi Vinh outlined some main features of the mission situation, the results of international relations activities as well as foreign defense work in the current period.

Notably, there are a number of foreign affairs and defense cooperation such as clearance of bombs and mines, overcoming the consequences of toxic chemicals left behind after the war, joining the United Nations peacekeeping force that are directed to effectively implement by The Ministry of Defense. The annual activities of border exchange and people's diplomacy are closely coordinated, regularly maintained, and effectively brought about.

Vinh affirmed that Vietnam continues to implement foreign defense, international defense integration in an active, proactive, comprehensive, focused key manner, in line with the conditions and capabilities of the country and in line with regional and international trends.

In the coming time, Vinh requested heads of overseas Vietnamese missions to coordinate with functional agencies of the Ministry of National Defense in organizing Vietnam's foreign defense activities in the host country, thereby propagating Vietnam's defense and international integration policies, and promoting the image of the People's Army of Vietnam with international friends, taking advantage of political support of countries around the world, contributing to protecting national independence and sovereignty.

On behalf of the Central Military Commission, the Ministry of National Defense, Vinh congratulated fellow comrades on the task of Head of Vietnamese representative missions abroad in this term and expressed his hope that fellow comrades continue to contribute to the work of military foreign affairs, and national defense on their working positions.

According to The World and Vietnam Magazine, Deputy Foreign Minister Dang Minh Khoi highly appreciated the achievements that foreign defense has achieved, especially in bilateral relations with other countries as well as participating in multilateral processing. Khoi also praised the results of the cooperation between the Ministry of Defense and the Ministry of Foreign Affairs in the past time, and sincerely thanked the cooperation between defense and diplomacy units in the external front of the country. 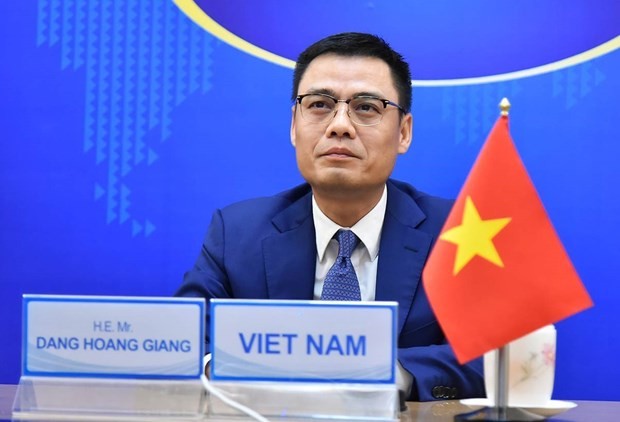 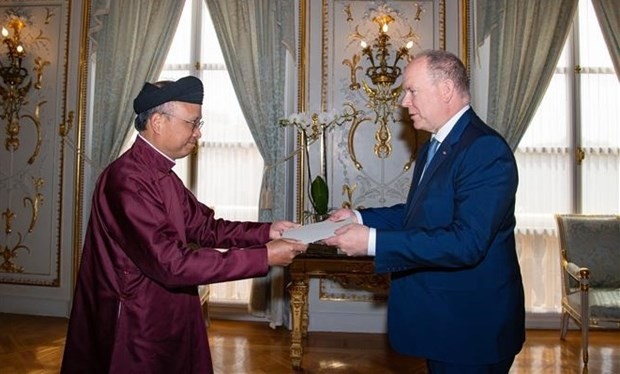