Thanh Trung Nguyen has been referred to as Vietnam's first tech billionaire, with assets exceeding US$ 1 billion as the total capitalization of AXS reached US$ 2.4 billion.
Valerie Mai
mnghonganh@gmail.com July 31, 2021 | 07:57

According to Tech In Asia, Sky Mavis, a technology startup founded by Thanh Trung Nguyen received an investment of US$ 7.5 million in Series A round. Investors participating in this round include billionaire Mark Cuban, a shark in U.S. game show Shark Tank, Alexis Ohanian - Reddit's Co-founder, and John Robinson - CEO of 100 Thieves, one of the best-valued e-sports companies globally.

Axie Infinity, a game developed by Sky Mavis, is a blockchain-based video game inspired by the globally popular Pokémon, where players can build up and fight for a kingdom for their pets. Axie Infinity uses NFTs (Non-fungible tokens), which means each game's item is unique, cannot be copied or controlled by the developer, and will not lose its value once the game is removed.

Late July 2021, Thanh Trung Nguyen was referred to as Vietnam's first tech billionaire, whose assets exceeding US$ 1 billion as the total capitalization of AXS (Axie Infinity's utility token) reached US$ 2.4 billion. However, Trung refused the title, saying AXS token's market capitalization is completely different from that of Sky Mavis. The company owns a portion of the AXS, but those tokens are currently locked.

Axie Infinity development team currently owns 21% of AXS token supply, equivalent to about US$ 500 million. AXS tokens will be unlocked gradually to ensure the company's commitment to the project. However, the number only shows the value of the token held by the team, not Sky Mavis' total value.

Technology is a passion

In a recent meeting with FPT Chairman Truong Gia Binh and FPT University students, Trung said that he used to truant from school to play video games. The young man learned coding in grade eight.

"The first book that I read was about Pascal. I tried to install Pascal on my computer and managed to solve the questions in the book. I find it magical seeing how programs work, which nourished my passion,"Trung said about his passion for games and technology. "I love writing code and having the computer do what code says. For me, it was like playing games."

Trung went to a high school for gifted students in math and science technology, then was admitted to FPT University. However, after two years of studying, he left the university to start his own business, a food social media platform named Lozi.

Trung then went back to FPT University to finish his study program, because, as he said, "I have to accomplish my responsibility."

According to Thanh Trung Nguyen, Axie Infinity's biggest attraction is the combination of game design and economic design, creating motivation for players. "Role-playing games are close to the real world, Axie games are more realistic because they have an economy set in them. Traditional games lack the basics of a real economy, while the Axie community possesses factors of that economy."

Trung said that he hoped Axie could continue its journey for many years ahead. "There are difficulties ahead. Creating applications that benefit people is still a long journey."

Trung said when starting his business, he did not care much about other things. It was his past experience and the people surrounding him that shaped his personality. Looking back on his journey, Trung thanked his wife: "If it had not been for her, Axie could not reach where it is right now." 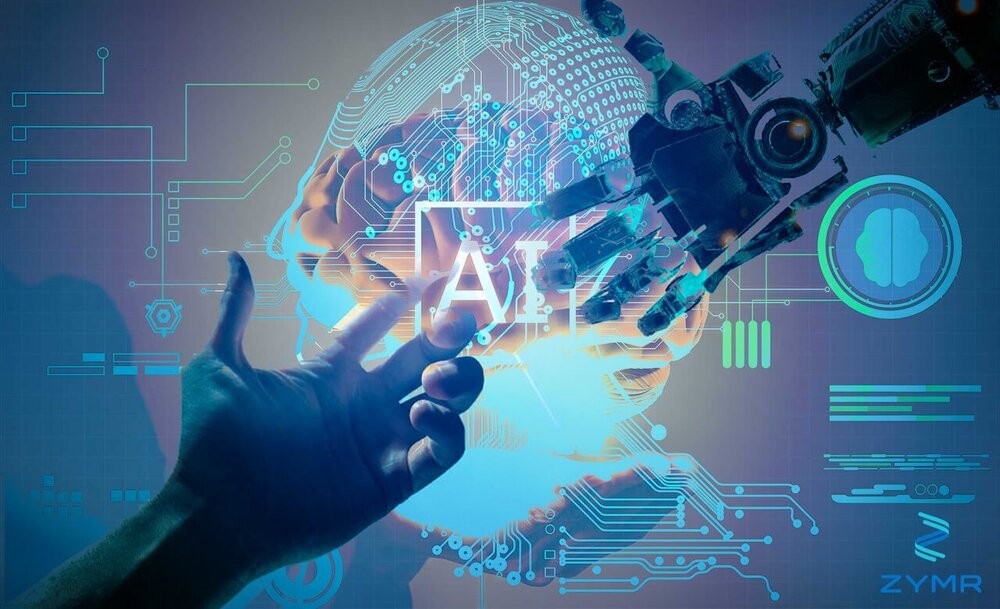 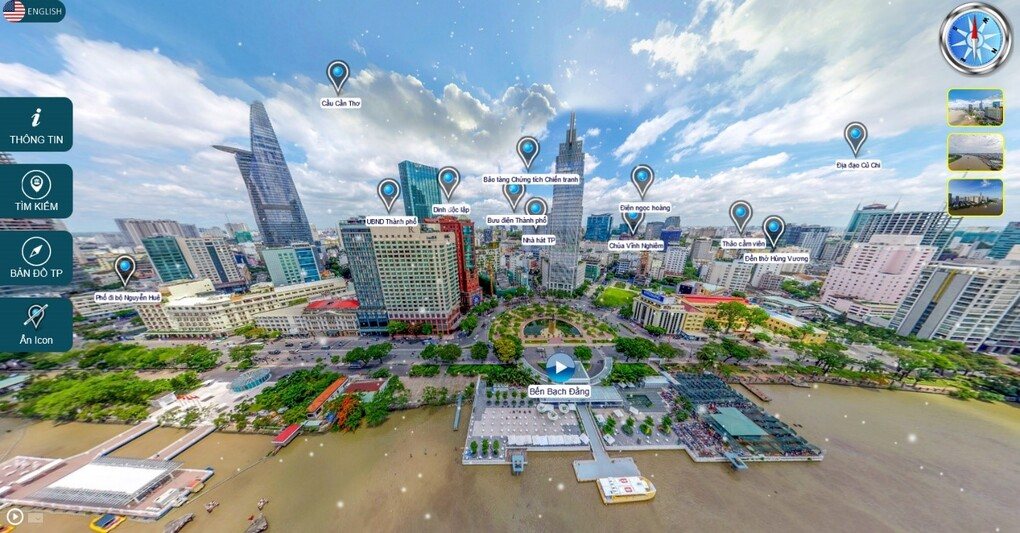 Star Global 3D’s digital map allows users to “walk” into spaces and interact in virtual reality, an improvement compared to Google Street View with which users can only look from outside.
July 26, 2021 | 23:20 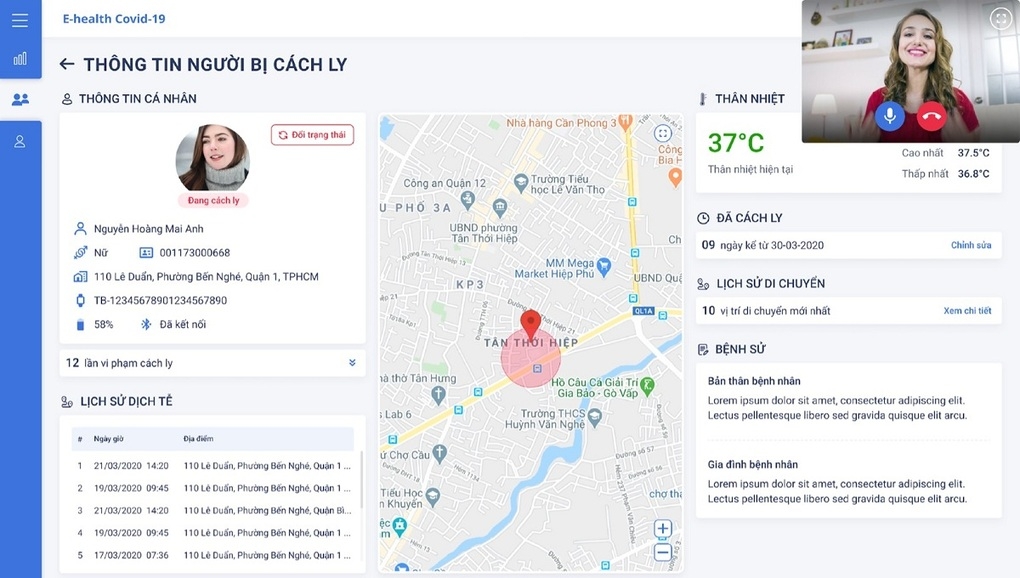 Developed over three months, the software can help quarantine controllers monitor the locations and body temperatures of people in quarantine zones in real-time
June 19, 2021 | 16:55 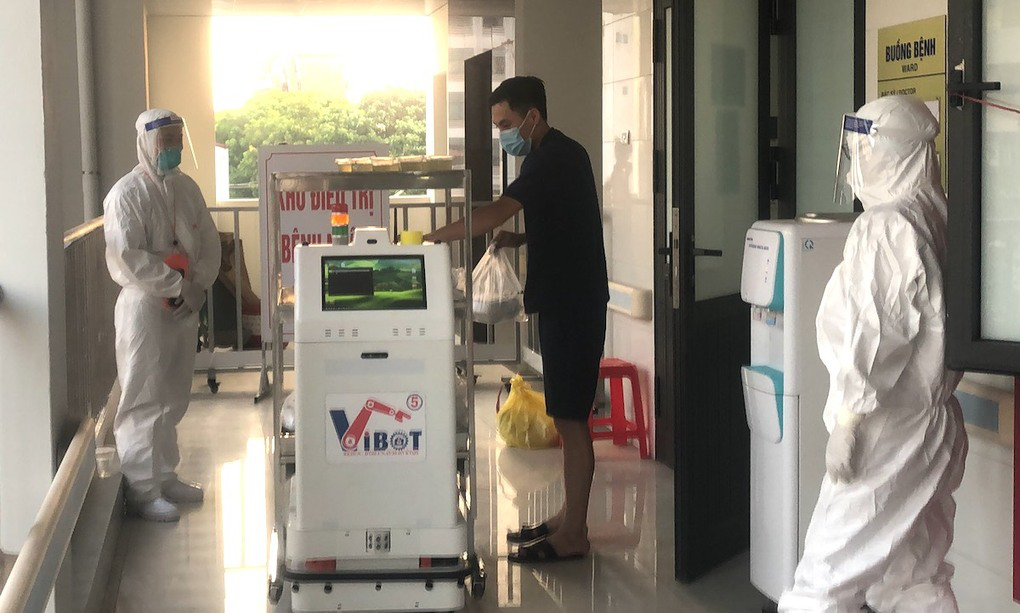 "Patients from Room 308 please come out to take your food,” said Vibot-2 – the second generation of medical transportation robots made in Vietnam – before assisting infected indidivuals.
June 10, 2021 | 08:05