Speak up to stop sexual harassment in the workplace

A communication campaign on "Prevention of sexual harassment at work" was organized recently in Ho Chi Minh city to provide female garment workers with more knowledge and skills on the topic of sexual harassment prevention for a safe working environment for female workers.
Thuan Nguyen
thuannv@msedu.edu.vn April 27, 2021 | 09:10

Recently, a communication campaign on "Prevention of sexual harassment at work" was organized by The Centre for Community Health Research and Support (CCHS) in Ho Chi Minh city. This program aimed to provide female garment workers with more knowledge and skills in order to prevent the issue of sexual harassment and contribute in creating a safe working environment for female workers.

According to Clause 3, Article 8 of the Labor Code 2019, sexual harassment at the workplace is unlawful. Safety for women both in private, public spaces and in the work environment is one of the key indicators of the sustainable development of gender equality on the global 2030 agenda, which has been approved by Vietnam and many other countries around the world since 2015.

However, despite a number of stakeholder efforts towards women's safety in the public and the workplace, the issue of sexual harassment still happens frequently with negative consequences for women.

According to the baseline survey of the Safe City Program in Ho Chi Minh City in 2017, 18.5% of women said that, they had been sexually harassed in public areas; around 12% of men admitted that they had committed sexual harassment. However, sexual harassment still has not been considered as a serious behavior, and therefore, has not been responded in a timely manner.

In 2018, another survey conducted by ActionAid Vietnam and the Vietnam Women's Academy at four garment factories in Hai Phong and Ho Chi Minh City showed that more than 53% of workers have ever been harassed or witnessed this behaviors at work, in which 87% are female workers and 23% are male workers. Again, it is worth noting that no cases of harassment have been handled.

Sexual harassment in the workplace is a form of gender-based discrimination that adversely affects the working environment, equality between male and female workers with psychological effects. It also causes anxiety and stress to the victims leading to an unsafe working environment and bad working productivity.

Taking this issue seriously, in January 2021, CCHS Centre has implemented the project named "Initiative to end gender violence in the garment industry" in Ho Chi Minh City and Long An province. This project are funded by ActionAid Vietnam and the Global Women's Fund with the overall goal: Increase the capacity and voice of female garment workers to protect their rights through effective protection mechanisms to combat sexual harassment in the workplace.

Since then, a variety of communication activities on the topic of sexual harassment prevention has been conducted with the participation of arround 150 people, including many female workers and workers at factories and enterprises in the garment sector in HCM city. In addition, the project also continues to disseminate and guide women to install and use the S-City application developed by ActionAid Vietnam in order to monitor and respond to harassment incidents happening to women and girls. 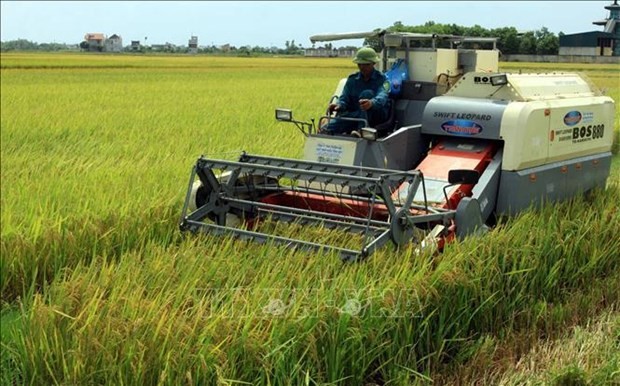 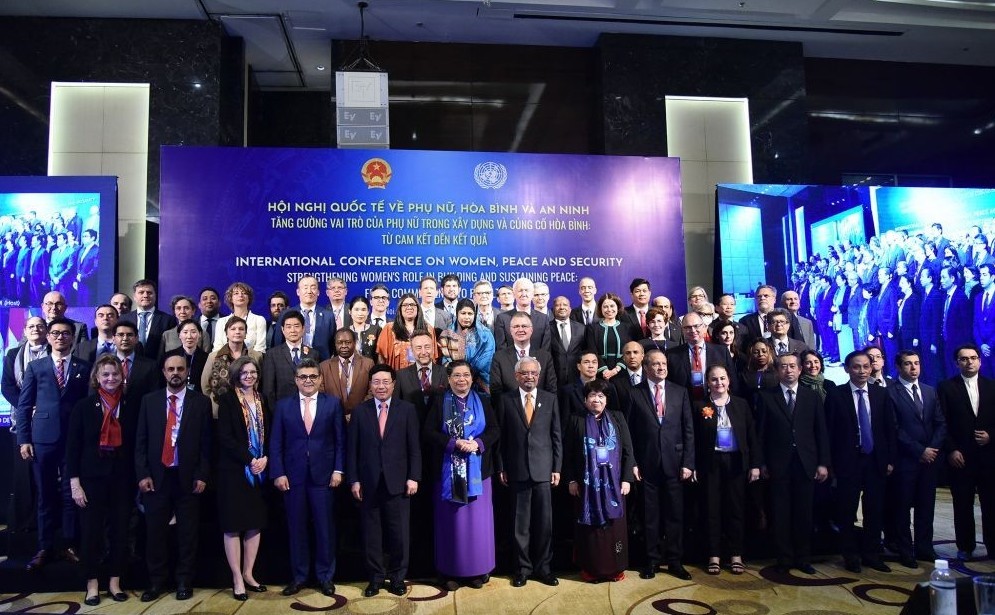 After 10 years of the National Strategy on Gender Equality, Vietnam has obtained encouraging results, contributing to narrowing the gender gap, the socio-economic development of the country.
April 05, 2022 | 15:39 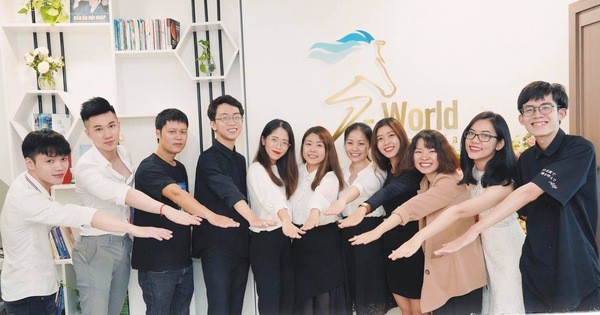 33,326 people worldwide were interviewed and the findings showed Vietnam ranked among the countries with the highest index for gender equality in the world.
March 09, 2022 | 08:34