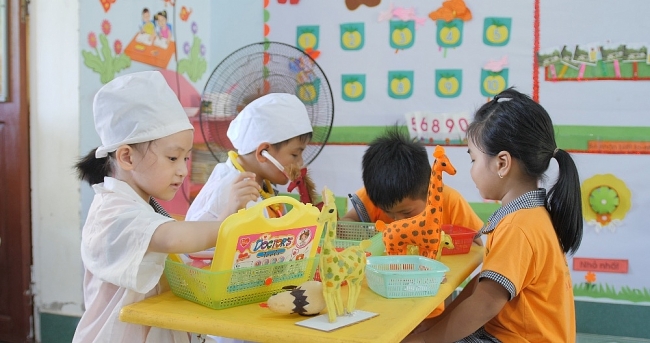 The Flemish Association for Development Cooperation and Technical Assistance (VVOB) and the Research Centre for Gender, Family and Environment in Development (CGFED) on May 6 organised the virtual symposium “Gender-responsive Teaching and Learning in the Early years” (GENTLE). 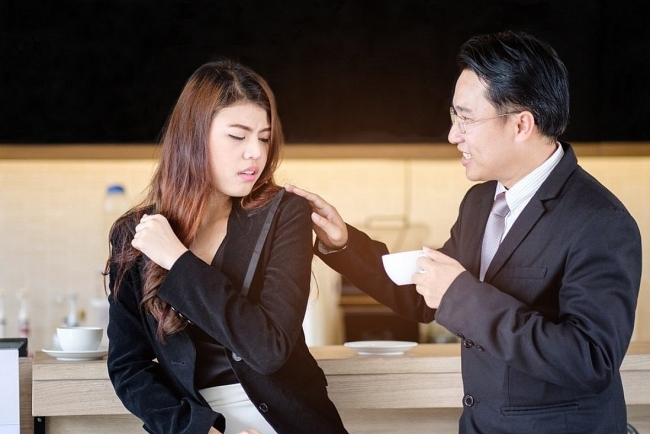 Speak up to stop sexual harassment in the workplace 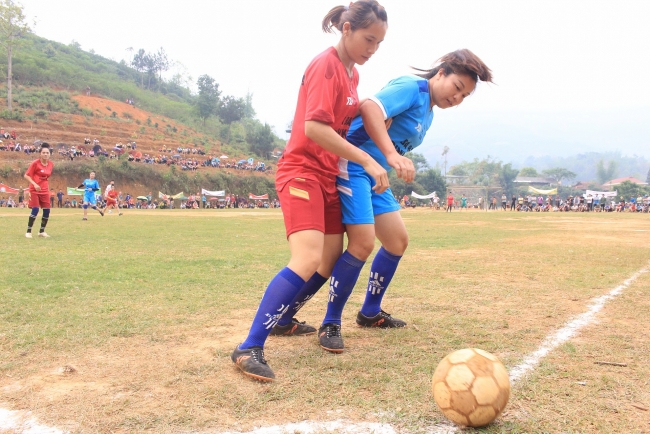 Football is often called the king of sports, but in Chieng Chung and Muong Chanh - two communes of Son La province, participating in the final match of this football tournament, the new “queens” arose. The UN Population Fund and the Norwegian Government have pledged to cooperate with and support Vietnam, at both national and sub-national levels, in ending gender-biased sex selection On March 23 morning (New York time), on behalf of the Vietnamese Government delegation, Minister of Labor, War Invalids and Social Affairs Dao Ngoc Dung delivered a speech at the UN's Commission on the Status of Women 65th Session. Vietnam expects to see women holding key leadership positions in 60 percent of state management agencies and local administrations at all levels by 2025 and 75 percent by 2030. On March 2, the national forum on "Engaging men and boys in promotion of Gender Equality and Elimination of Gender-based Violence" happened for the first time in Hanoi with 200 delegates participated both online and offline. Celebrated on March 8 every year, International Women's Day is a day dedicated to honoring the achievements of women throughout history and all across the globe, and is typically a day for women from all different backgrounds and cultures to band together to fight for gender parity and women's rights. International workshop on "Gender equality, the empowerment of women and violence against women"

On December 15-16, in Hai Phong City, the Department of Foreign Relations under the Ministry of Public Security cooperated with the United Nations Entity for Gender Equality and the Empowerment of Women (UN Women) to organize the international workshop on "Gender Equality, the empowerment of women and violence against women". Nearly 130 delegates from 41 ASEM member countries and seven international and regional organisations have attended the Asia-Europe Meeting (ASEM) High-level Dialogue on Promoting Women’s Economic Empowerment amid the COVID-19 Pandemic which was an initiative proposed by Vietnam and was strongly supported by ASEM members. A beauty queen urges girls to go to schools A proposed law that would let Cambodian police fine people deemed to be dressed inappropriately could be used to curtail women's freedoms and reinforce a culture of impunity around sexual violence, rights campaigners say. 40,800 FEMALE BIRTHS are estimated to be missing every year in Vietnam, as shown in the unbalanced Sex Ratio at Birth (SRB), according to the State of the World Population Report 2020 launched on July 17 in Hanoi.