During this time at Tram Chim National Park in Tam Nong district, the Mekong Delta province Dong Thap, scores of birds and flowers are basking in the beauty of spring.
Rosy Huong
huongthhd@gmail.com February 21, 2021 | 08:34

Tram Chim National Park was named the 2,000th Ramsar site in the world and the fourth in Vietnam in 2012, the Vietnam News Agency (VNA) said.

The park, mainly covered by seasonally flooded grasslands and cajuput forests, is home to hundreds of bird, plant and fish species. Large populations of water birds are also present here, especially those migrating from the north to avoid the cold winter.

The sarus crane, the symbolic species of Tram Chim National Park, is listed as vulnerable at global and national levels.

The park has attracted not only scientists, but also nature-loving tourists. Visiting the park, visitors can attempt to be a fisherman, sleep in the forest, sit on a canoe to view the park, and see rare flowers. 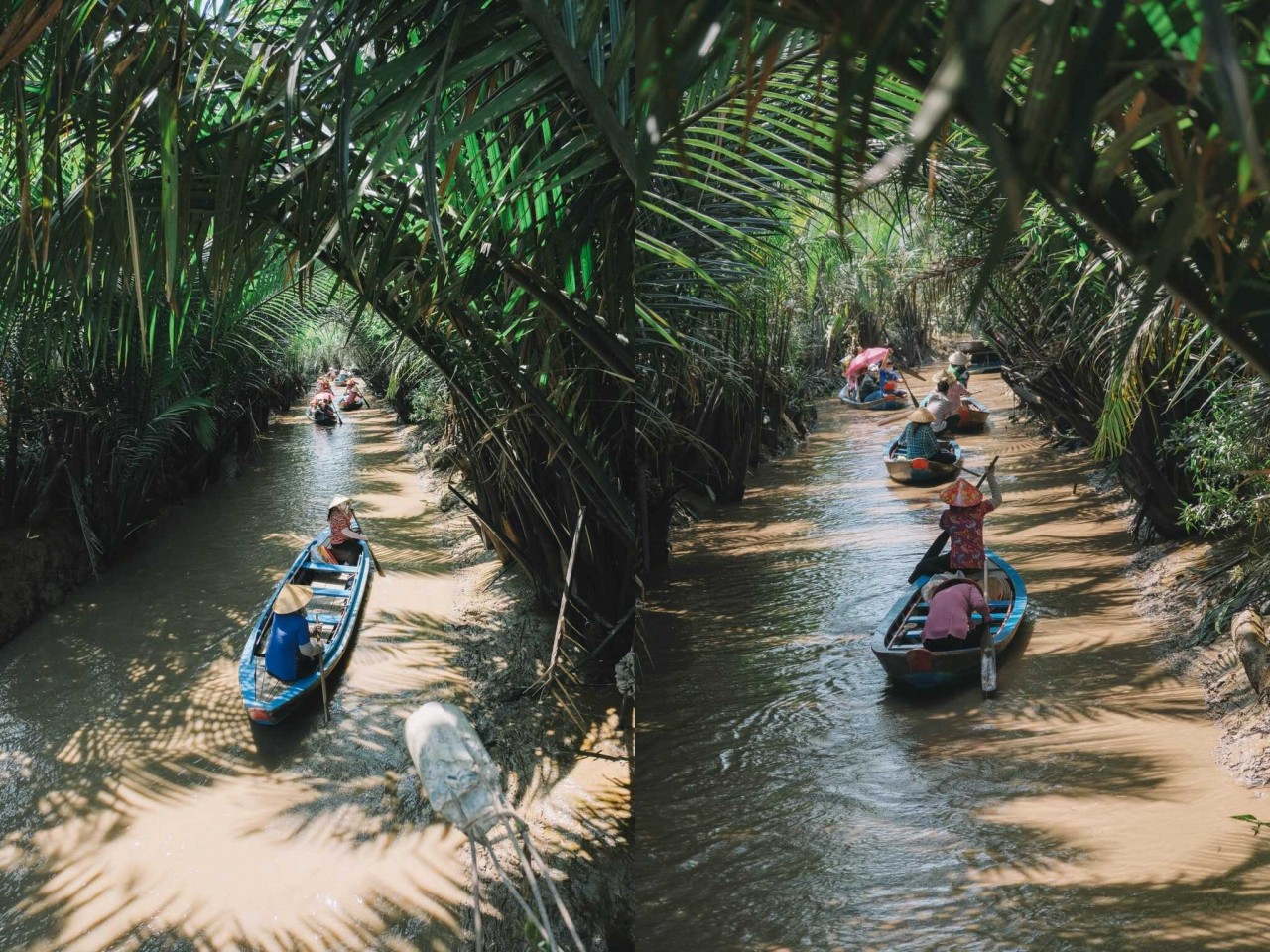 Have you been to all the places in Vietnam? These photographs were taken by Nguyen Son Tung, who has been to 30 provinces around the country.
March 13, 2022 | 09:18 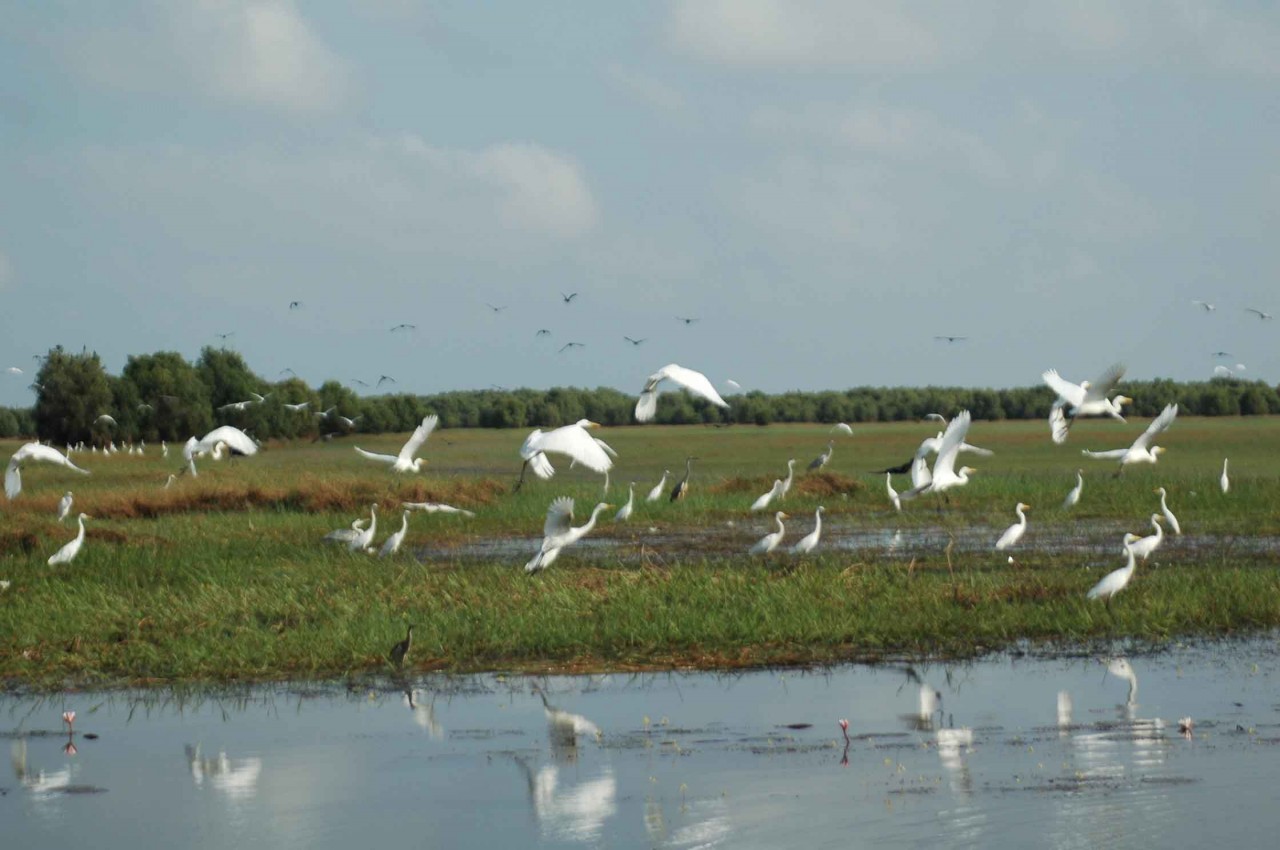 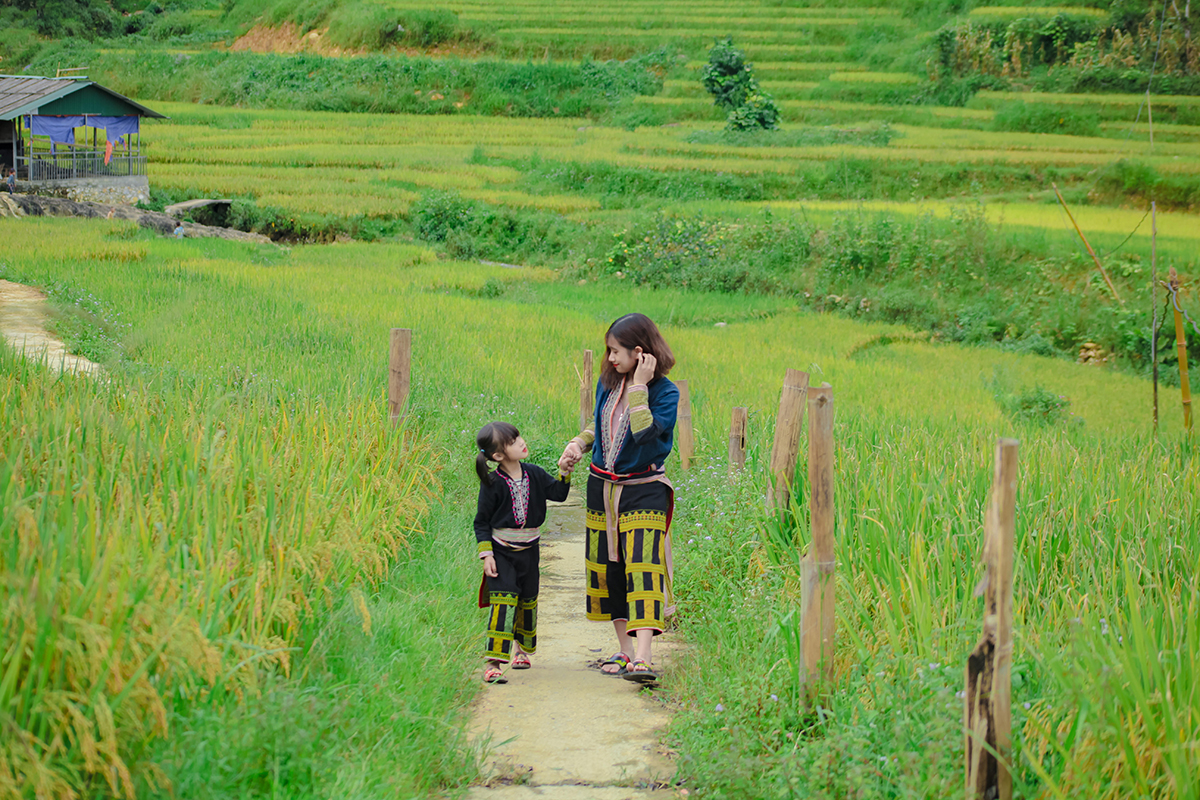 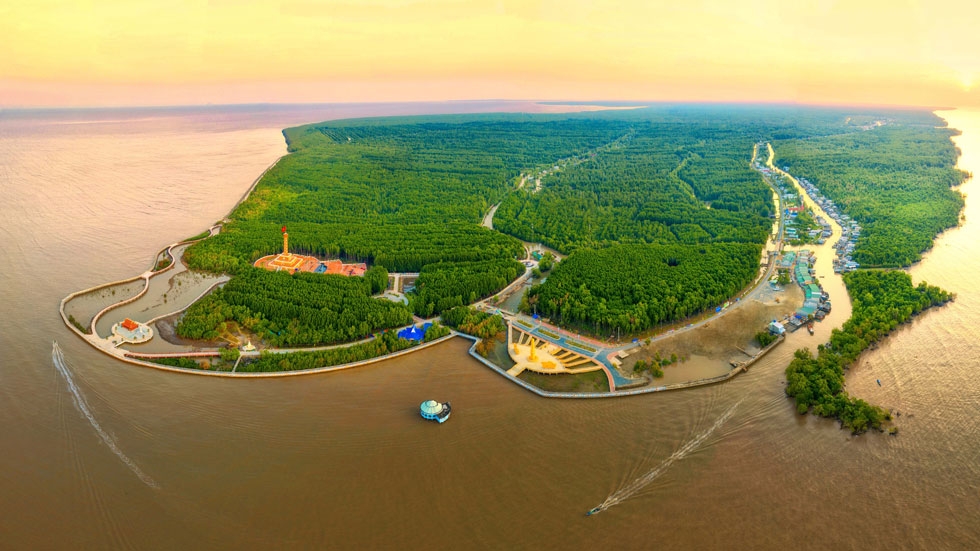 The southernmost province of Ca Mau offers a range of interesting experiences for visitors from both inside and outside the country.
June 08, 2021 | 12:39