Sunshine Group's high-end apartment project is about to be handed over to attract customers thanks to price stability compared to the rise of Ho Chi Minh City market in the first months of the year.
Jasmine Le
lehang1997hanu@gmail.com July 13, 2020 | 07:00

In January of this year, DKRA Vietnam published a report on the market of apartments in Ho Chi Minh City with strong price increases for the last year due to few quantity pressure. The primary selling price of apartment projects launched by the investor continuously and sharply increased last year with an average increase of 15-20% compared to the general price of the market. The price rise has occurred in all segments but high-class and luxury apartments have a stronger increase, with projects of rocketing up to 25-30% in comparison with the price level in the region, even at higher level.

Regarding the overall context, in the first months of the year, the real estate market in Ho Chi Minh City recorded a race to establish a new house price which is not only in suburban areas or in limited traffic areas but also in many central areas.

According to Mr. Vo Hung - an investor in Ho Chi Minh City, in the first quarter of 2020, in District 2, a tower of Empire City super project was also offered for sale at $ 8,000 per m2, equivalent to 200 million per one m2. In addition to Empire City, the project The River Thu Thiem are also expected to cost around 5,000 USD per m2.

He further cited, in District 7, at the end of 2019, the price of some projects is about 40-50 million VND per m2. However, currently some projects in Phu My Hung area have reached the milestone of VND 70 million. Even the coastal districts, such as Binh Chanh, Binh Tan, District 12 or District 9, Thu Duc - which is the area of ​​low-cost apartment projects, have also tended to increase slightly.

According to the actual survey from investors, the projects of setting up new price levels belong to the group of new projects launched for the first time in 2020. In an event in April, Mrs. Duong Thuy Dung - Senior Director of CBRE Vietnam said that new projects entering the market during the epidemic season had a sharp decline in quantity but the average selling price increased by 15% according to the price comparison method in the same area.

Ms. Dung explained that new projects have increased in price compared to old projects in the same area due to many reasons such as higher quality and utilities, few quantity, time for legal procedures completion for enough conditions for sale has been prolonged. Input costs are also high, so the price increases in comparison with the price in the past.

Meanwhile, the number of projects deployed in the period of 2018-2020 remains relatively stable, in line with the real needs of the real estate market, especially the projects that are about to be handed over. Significant among them is Sunshine City Saigon in District 7 of the investor Sunshine Group attracted the attention of the market because the S1 building is about to be handed over, there are only 30 units left, of which the apartment for foreigners are no longer available.

The investor said that the current selling price of the project is about 50 million VND per m2. This is considered a price suitable to the common level of the real estate market in the center of District 7.

Mr. Ngo Ngoc Dien - Director of a distribution platform of the project said that the attraction of this project comes from the reasons. Firstly, it is expected that this project will be handed over at the beginning of the fourth quarter. Currently, the project has completed stone tiles, Low-E glass tiles on the entire outer part, and is conducting interior construction. Customers who are interested in the project can go to the project to evaluate the quality as well as utility infrastructure, the design of the apartment is suitable for the purpose of use or not. This is the point that investors like best because of the " comfort is better than pride " quality.

Secondly, the investor is now launching an attractive financial policy. Specifically, for the S1 building which is about to be handed over, customers only need to pay 25%, the rest shall be supported by banks in term of interest-free loan and principal repayment within 12 months. The current selling price for a 2-bedroom apartment in the project is about VND 4 billion, thus, with the payment of almost VND 1 billion, customers can receive the apartment immediately. Then, within 12 months after receiving the home, customers do not have to pay more. Many homeowners can put the apartment for rent to finance the interest payment to the bank in this period. The current price for lease of a 2-bedroom apartment in this area is about USD 1,000 per month.

Finally, Sunshine City Saigon which is located in the center of District 7 is close to Phu My Hung urban area and inhabited by a community of Japanese and Korean experts. In addition, the whole project is designed with Low - E glass from ceiling to floor like a 5-star hotel. All apartments have a large area of 3-4 bedrooms, own high-class furniture which are imported from famous brands in the world. Especially, IOT technology is put into operation throughout the project from the inside to the outside with the system: smart parking, smart lobby, smart elevators and smart apartments ... to meet living demand of super rich people and the fastidious experts who are working in Ho Chi Minh City. 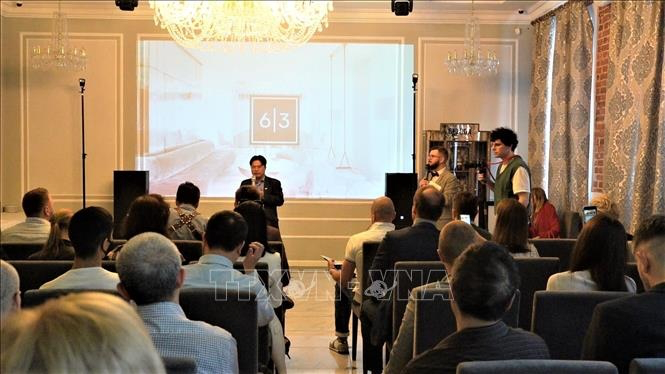 Recently, at Grand Tchaikovsky Hotel (Russia), a Vietnamese enterprise held a presentation on the project of Multi Complex Building "6/3."
June 03, 2021 | 07:05 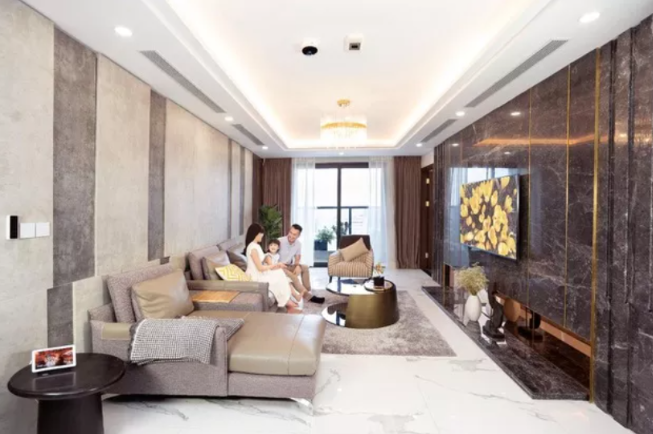 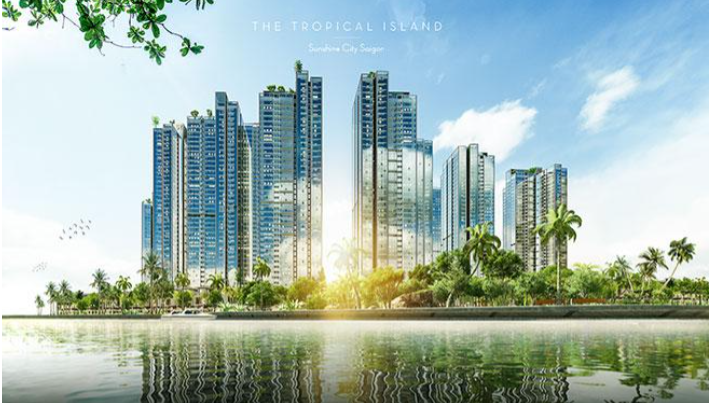 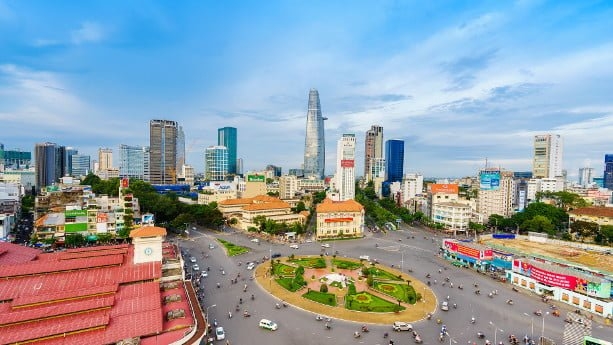 Expats in Vietnam: Favorable conditions to know when investing in Vietnam's real estates

Vietnam has been considered one of Asia's promising market for foreign investment and buying property is arguably the best way to gain from its economic rise.
September 15, 2020 | 16:34

HONG KONG SAR - Media OutReach - 28 October 2021 - A new survey examining the awareness and usage of nutritional supplements in the Asia Pacific region revealed that four out of five consumers in believe their health is a "work in progress," and 86% have been taking steps to improve their health in the past year.
October 28, 2021 | 11:00

SINGAPORE - Media OutReach - 28 October 2021 - Wavemaker Partners has launched Wavemaker Impact, a first-of-its-kind climate tech venture builder in Southeast Asia, targeting to raise US$25 million for its first fund. Climate change is an existential threat for the region, with three of its largest cities facing the threat of being underwater by 2050.
October 28, 2021 | 10:00

Investment and trade cooperation between Vietnam and Middle Eastern countries has achieved many encouraging achievements. However, to conquer this potential market, in addition to capacity, prestige, understanding consumer habits, Vietnamese businesses still have a lot of work to do.
October 28, 2021 | 08:25

Vietnamese companies in the seaport industry have been recording positive business results. The total output of goods through domestic seaport is expected to increase 15% in 2021 and 14% in 2022, respectively
October 27, 2021 | 18:45