Truong Thi Kim Tuyen, a Vietnamese taekwondo athlete earned the berth in the final of the Asian Qualification Tournament for the Tokyo Games' women's U49kg category against Su Po-ya of Chinese Taipei.

On Friday in Jordan in the women’s under 49 kg category, she started in the quarterfinals with a 22-8 win against Pakistan’s Aysha Afsar.

In the semifinals she defeated Kazakhstan’s Fariza Aldangorova 26-12.

Since in each weight category two fighters qualify for the Olympics, the result of the final does not matter for Tuyen, reported by VnExpress.

The fighter, from Vinh Long province, has practised taekwondo since she was 14. She pocketed a SEA Games gold medal in 2015, an Asian championship title in 2018, and silver from the world championship in 2017. Tuyen is currently No. 12 in the world ranking.

Vietnam could secure another Olympics slot when Tran Thi Anh Tuyet competes on May 23 in the women's U57kg. She will face Jennifer Susan Lay Hsiao Seng of East Timor in the first match.

The Jordan qualifier is the last opportunity for Asian competitors to snatch Olympic berths. More than 80 athletes from 28 countries and territories are competing at the event on May 21-22 while the tournament for the Paralympic Games follows on May 23, cited VOV.

Taekwondo brought Vietnam the first-ever Olympic medal when Tran Hieu Ngan won a silver in 2000. The last time a Vietnamese qualified for the games was in 2012.

The Olympics will take place from July 23 to August 8 with 33 sports. 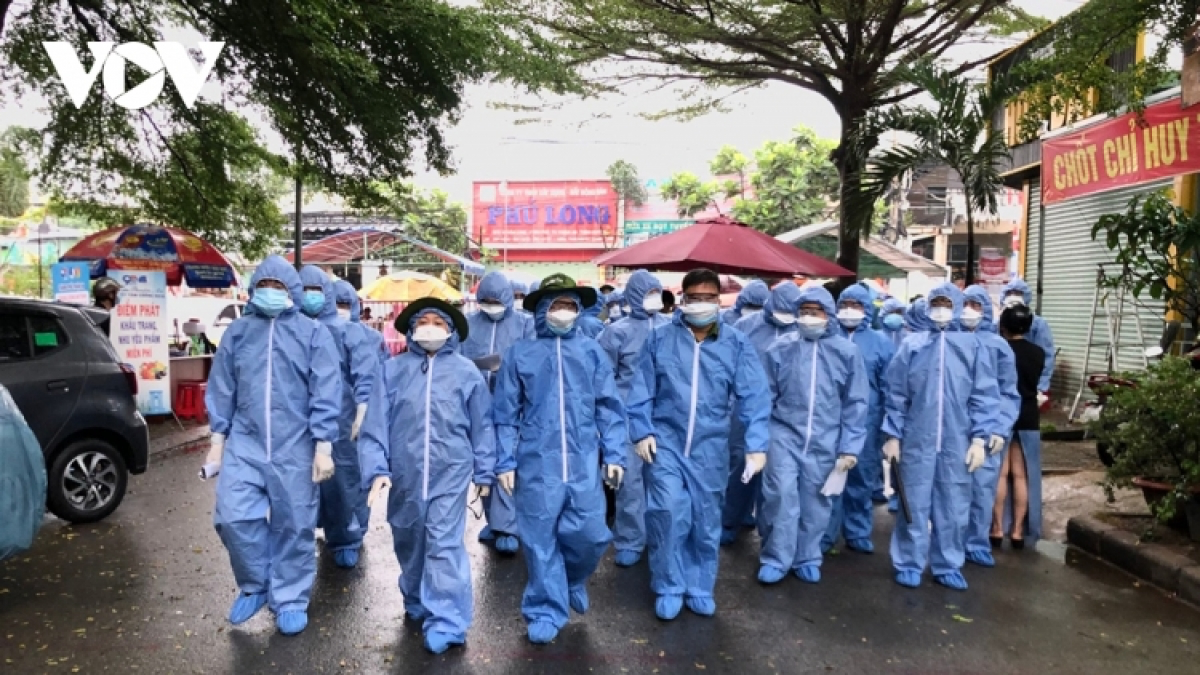 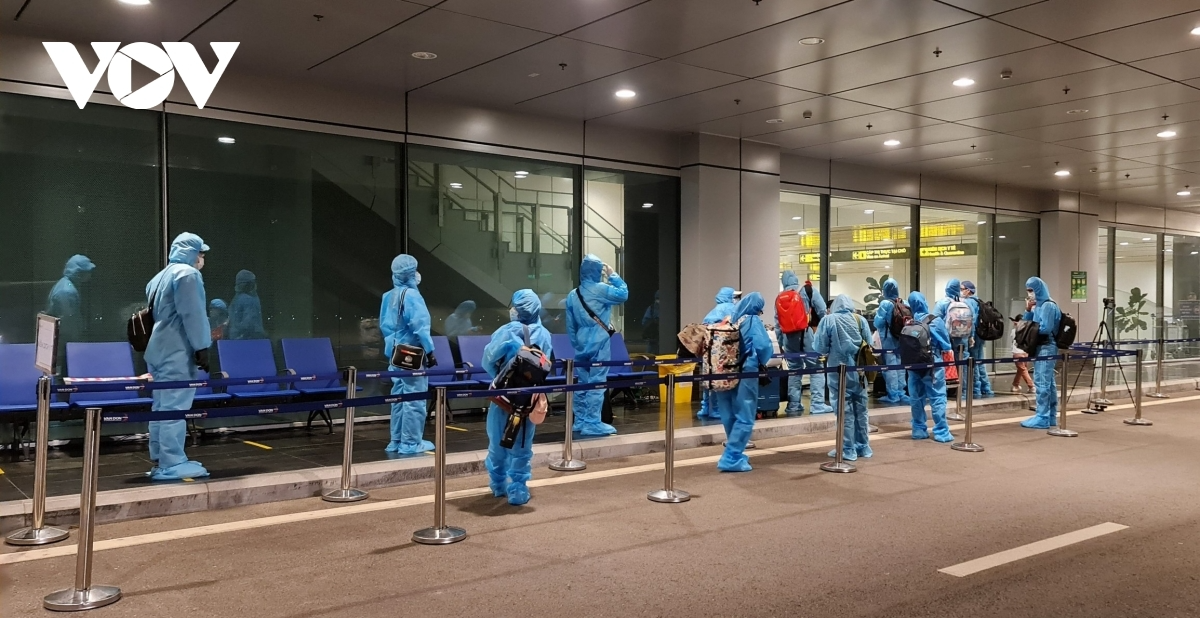 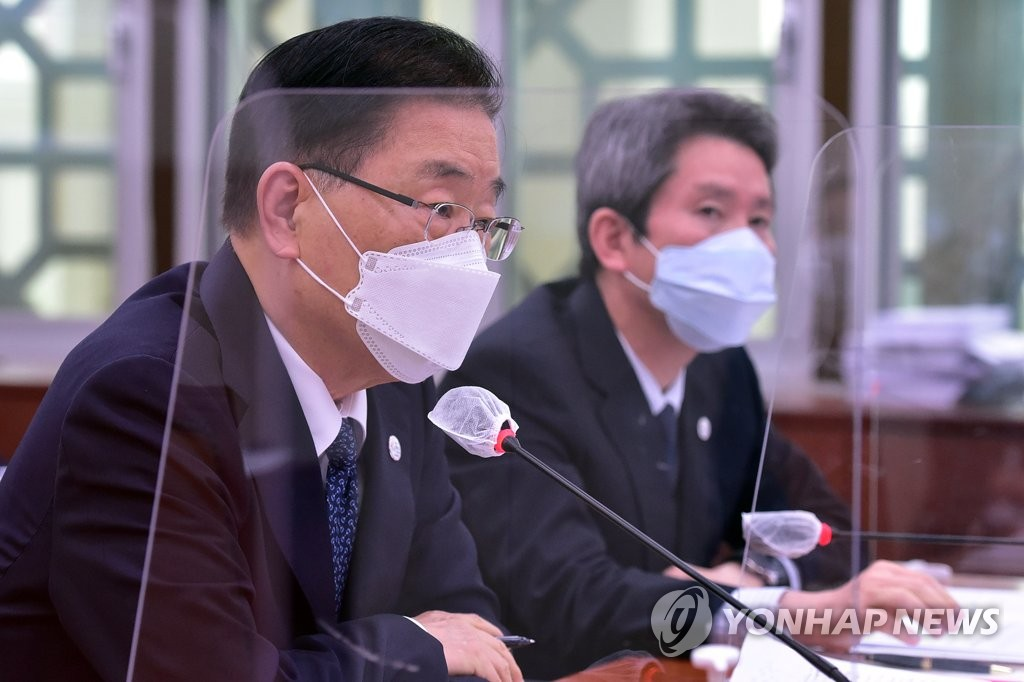 On Friday, Foreign Minister Chung Eui-yong says Korea will deal with Tokyo's claim over South Korea's easternmost islets of Dokdo on the Tokyo Olympics website "as trong as possible", after the country's request to revise Japan map was turned down by the organisers.
May 29, 2021 | 12:18