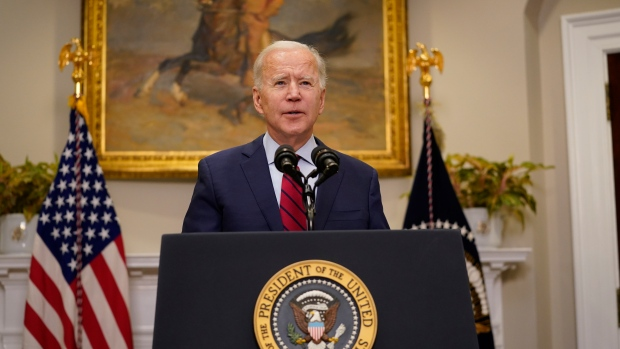 U.S President Joe Biden said that he would take considerable efforts to repair America's relations with the rest of the world, but China- U.S relationship has yet to see any improvements and tensions between the world's two largest economies seem to broaden. 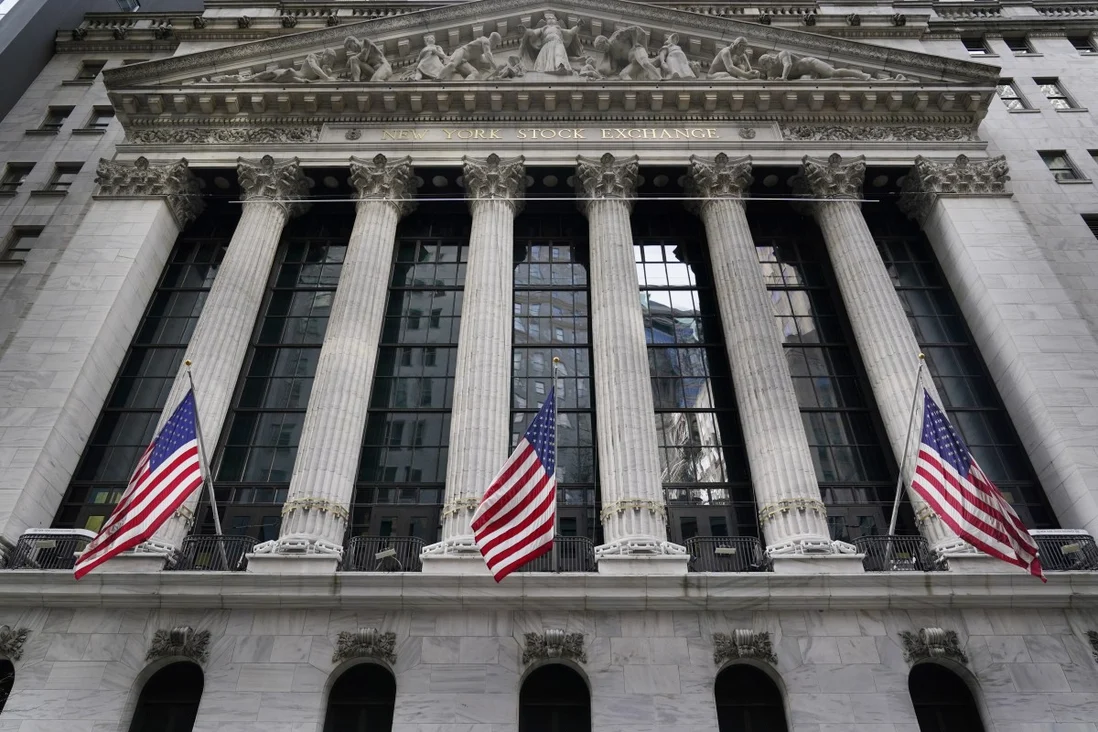 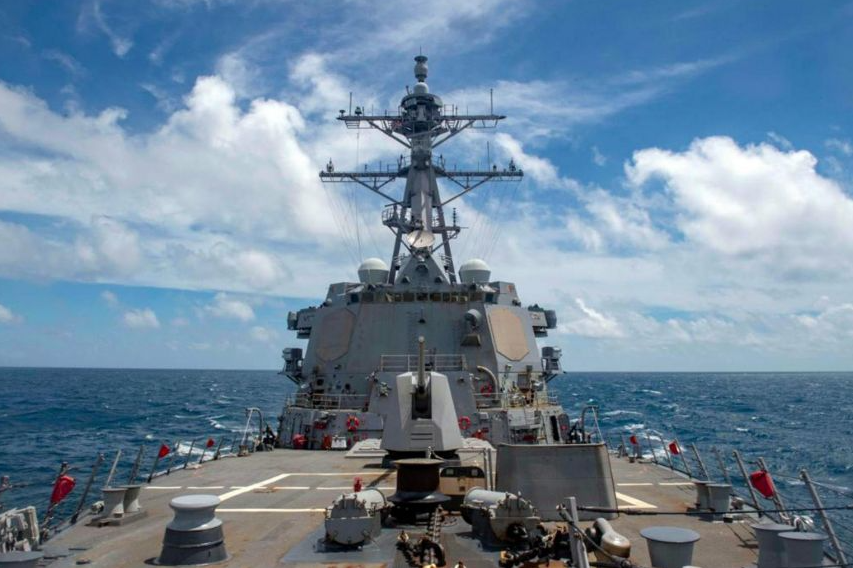 China’s military tailed a U.S. warship as it passed through the sensitive Taiwan Strait on Saturday, the Chinese military said. 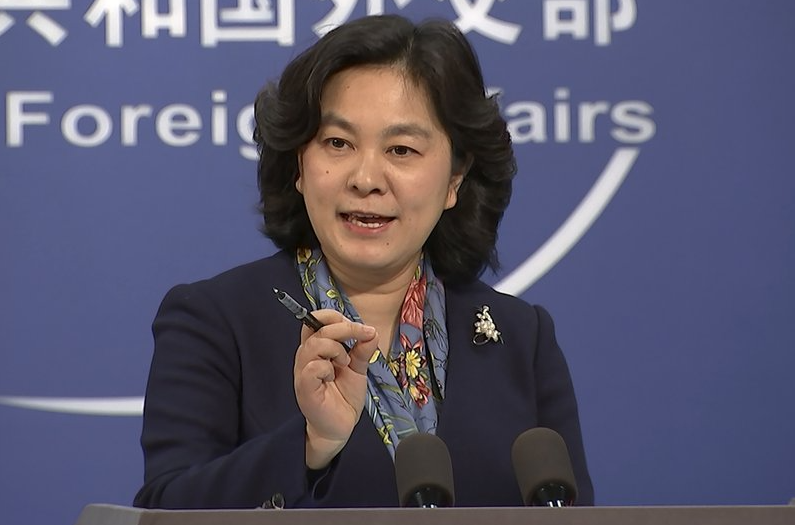 In the latest move to retaliate the US' impose on Chinese individuals by Washington, China is putting restrictions on travel to Hong Kong by some U.S. officials. “China once again urges the U.S. side to immediately stop meddling in Hong Kong affairs, stop interfering in China’s internal affairs," an official said. 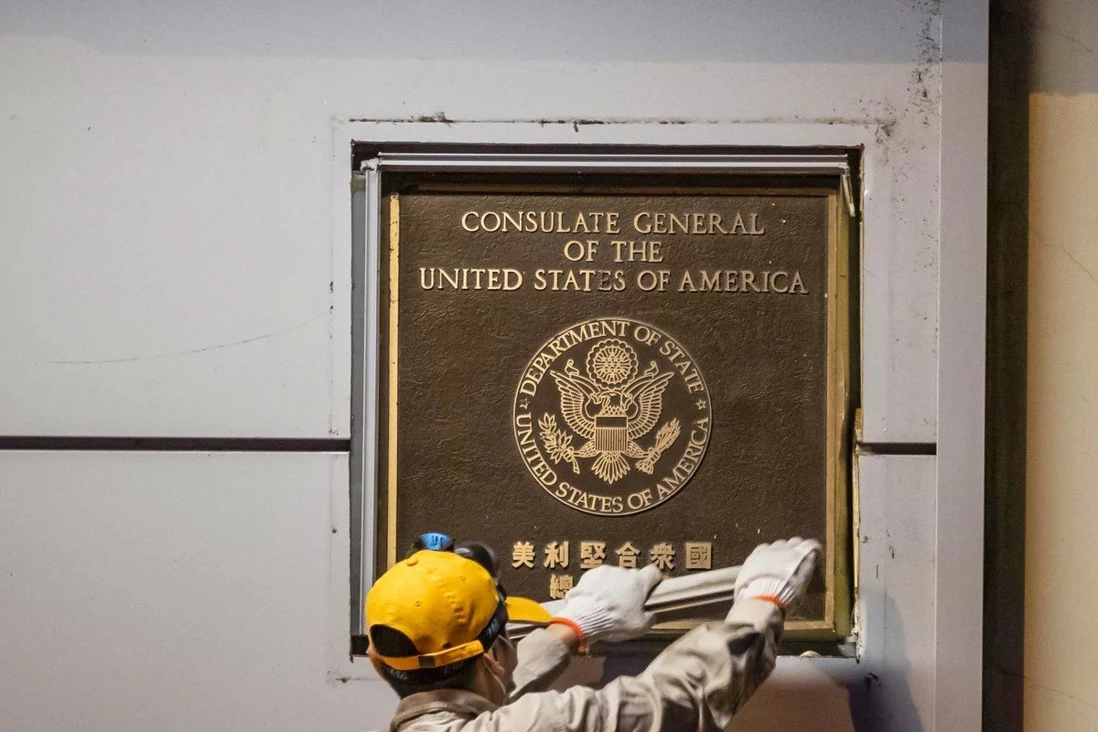