A former sugar cane farmer in Puerto Rico has been confirmed as the world's oldest man by Guinness World Records, just a few weeks shy of his 113th birthday, reported CNN.

Emilio Flores Márquez was born on August 8, 1908, in Carolina, Puerto Rico, making him 112 years and 326 days old as of June 30, when Guinness World Records announced the record.

Craig Glenday, editor-in-chief of Guinness World Records, said Flores Márquez was "born, interestingly, on the 8th day of the 8th month in the 8th year of the 20th century!"

Growing up, Márquez, who was the second oldest of 11 children, was in charge of many household chores and helped take care of his younger siblings.

He started working on his father's sugarcane farm from a very young age and was often responsible for watering, loading the sugarcane onto wagons for transport.

He continued to dedicate his life to farming, eventually becoming the way he supported his family.

Márquez was married to Andrea Perez for 75 years until her death in 2010. The couple had four children. He also has five grandchildren and five great-grandchildren, according to Guinness World Records.

He now lives in Rio Piedras, Puerto Rico, where he received his official Guinness World Records title certificate. His two living children were there to commemorate the lifelong achievement with celebratory photos.

Even though Flores Márquez underwent surgery to implant a pacemaker 11 years ago and has nearly lost all of his hearing, his family says he continues to show strength and good health.

According to Flores Márquez, the key to a long and happy life is to have an abundance of love — as well as avoiding anger and resentment.

"My father raised me with love, loving everyone," Márquez's family told Guinness World Records. "He always told me and my siblings to do good, to share everything with others."

The previous oldest living man was recognized by Guinness World Records as Romania’s Dumitru Comănescu (b. November 21, 1908). He held the record for less than one month before his passing on June 27, 2020, at the age of 111 years 219 days. Following his passing, Guinness World Records then received evidence in support of Emilio, who was born three months earlier than Dumitru.

She is now aged 118 years and lives in Fukuoka, Japan. 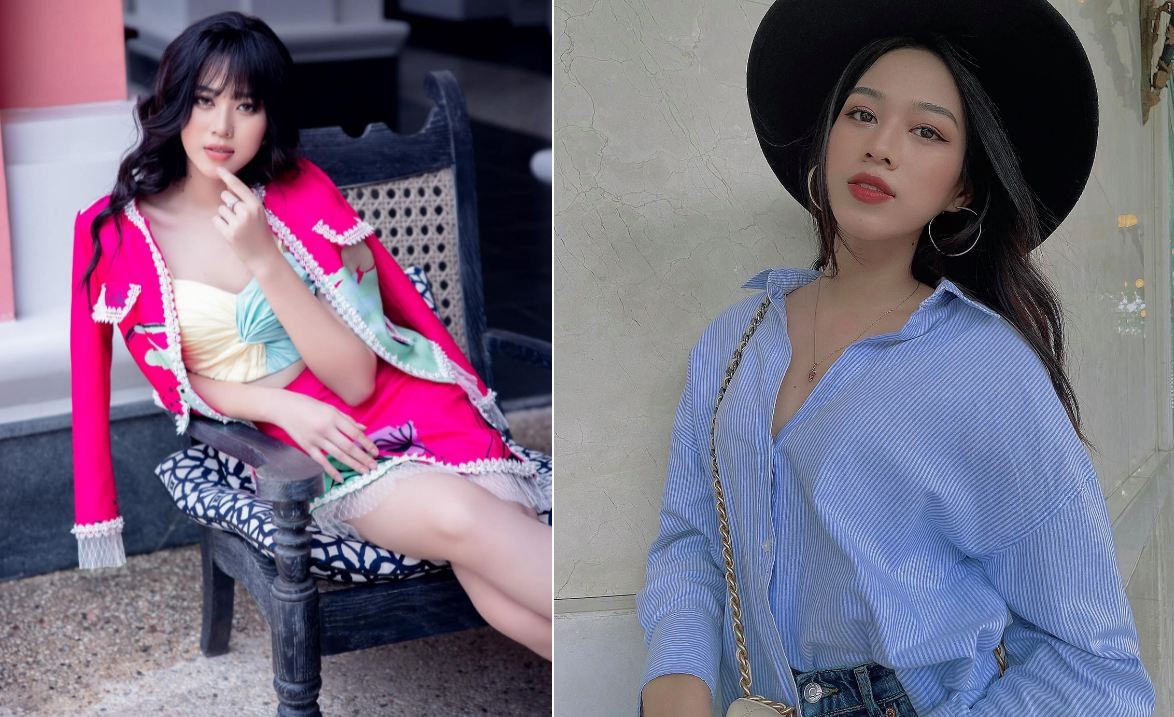 Before the contest took place, the beauties of India and Indonesia were highly appreciated. So is the representative of Vietnam, Do Thi Ha.
October 10, 2021 | 22:00 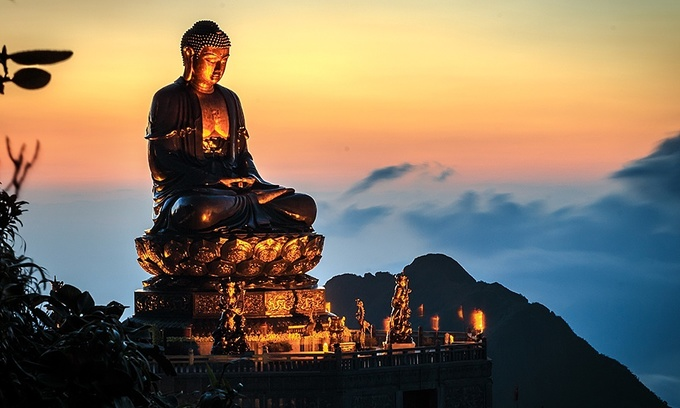 The Great Amitabha Buddha statue on the highest mountain of Vietnam, Mount Fansipan in highlands resort town Sa Pa, has set a world record, showing the Buddhist nation side of the country.
April 24, 2021 | 13:49 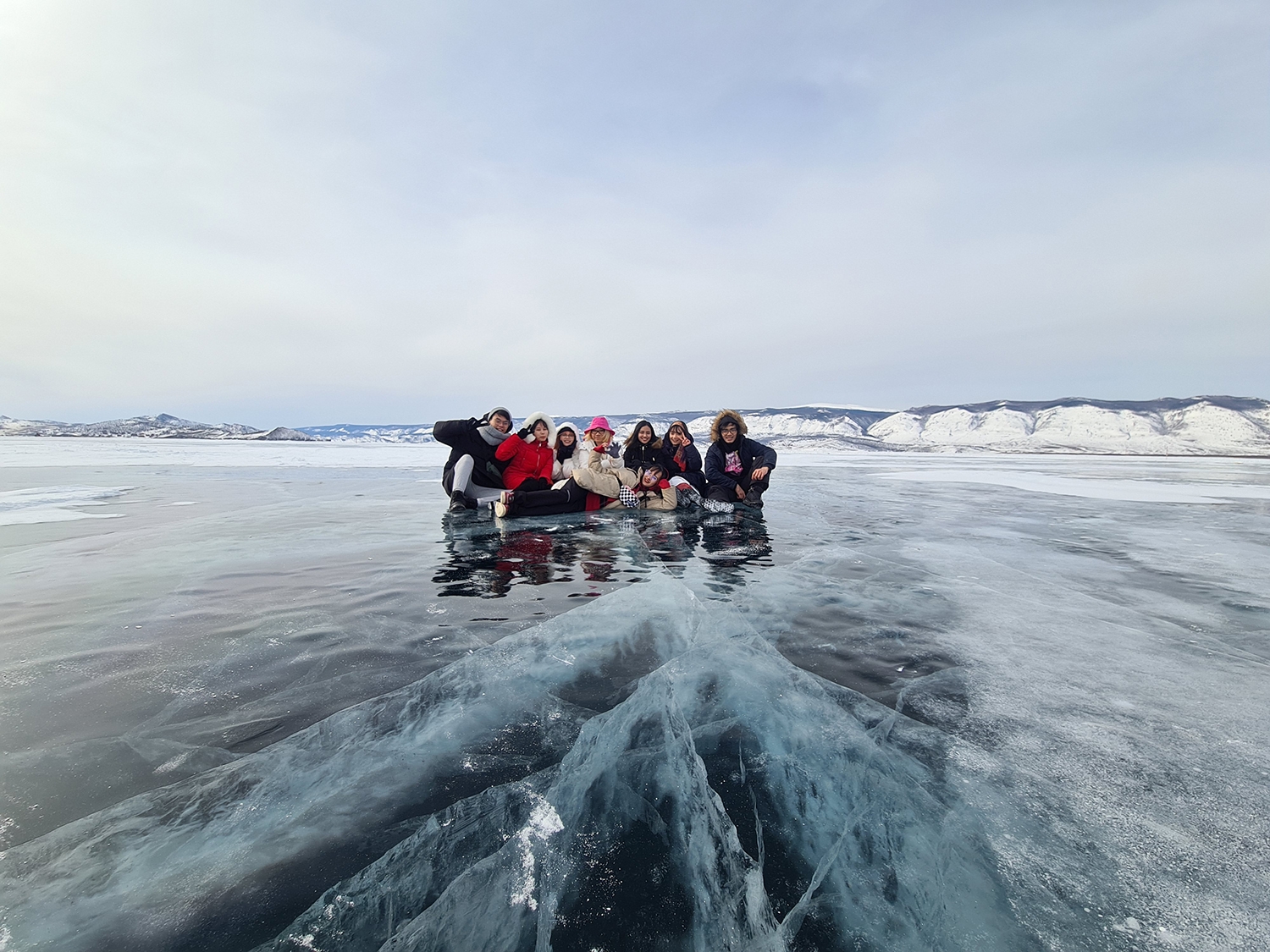 Vietnamese tourists have experienced unforgettable memories when visiting Lake Baikal, the deepest one in its kind of the world.
April 04, 2021 | 14:37