Thien Mu Pagoda is an ideal tourist destination for anyone who wants a spiritual experience.
Da Quang
December 03, 2022 | 18:05

Located on Ha Khe hill, on the left bank of the Perfume River, 5km west of Hue city center is an ancient spiritual destination known as Thien Mu pagoda.

This holy place is one of the most famous scenic spots in Hue. Built-in 1601, during the reign of Lord Nguyen Hoang - the first Nguyen Lord in Cochinchina, this is also one of the oldest pagodas in the ancient capital, spanning four centuries.

Surrounded by a stone and brick citadel shaped like a turtle, overlooking the poetic Huong River, Thien Mu Pagoda appears as a magical tower that adorns the peaceful scenery of Hue.

The campus of this pagoda is airy with many trees divided into many areas: in front of Nghi Mon gate with a wharf with 24 steps up and down, the three gates are four pillars built close to the main road, and towers and buildings; Inside Nghi Mon Gate, there are shrines, guest houses, and flower gardens

The most prominent and also symbol of this pagoda is the Phuoc Duyen tower. The tower is 21m high, with 7 majestic floors reaching up to the sky. The delicate sculptural lines tinged with moss make the tower more beautiful, adding to the beauty of a majestic and religious building with high historical value.

When tourists walk around this pagoda, they can see the ancient buildings bearing bold images of imperial architecture and ancient Hue palaces, as if they were lost in the space of many hundreds of years ago, and read old texts that are associated with this sacred place.

Many people have heard the word of mouth about the "curse" of parting between couples when visiting Thien Mu Pagoda. The "curse" is said to originate from the tragic love story of a couple from ancient times, concering a young lady and a boy orphan boy. Because of the daughter's strict parents that forbid their love, the two decided to go to the dock in front of Thien Mu Pagoda to sacrifice their lives.

Ironically, only the boy died while the girl washed ashore and was saved, then she was forced to marry into a wealthy family. Over time, the boy's soul in the river became resentful and he wanders around the temple ground. In an act of eternal revenge, the ghost of this boy threatens to end the relationship of any couple who visits the pagoda.

However, the truth is that there is no "curse." Rather, the local legend exists just to remind couples that they treat the pagoda as a place of worship, not as a romance movie.

Thien Mu Pagoda has experienced many ups and downs in history, not only being a sacred place in terms of religion but it is also becoming a landscape associated with the ancient capital. Strolling around the Huong River and being immersed in historical stories and myths about Thien Mu Pagoda is definitely a memorable experience in the journey to discover Hue. 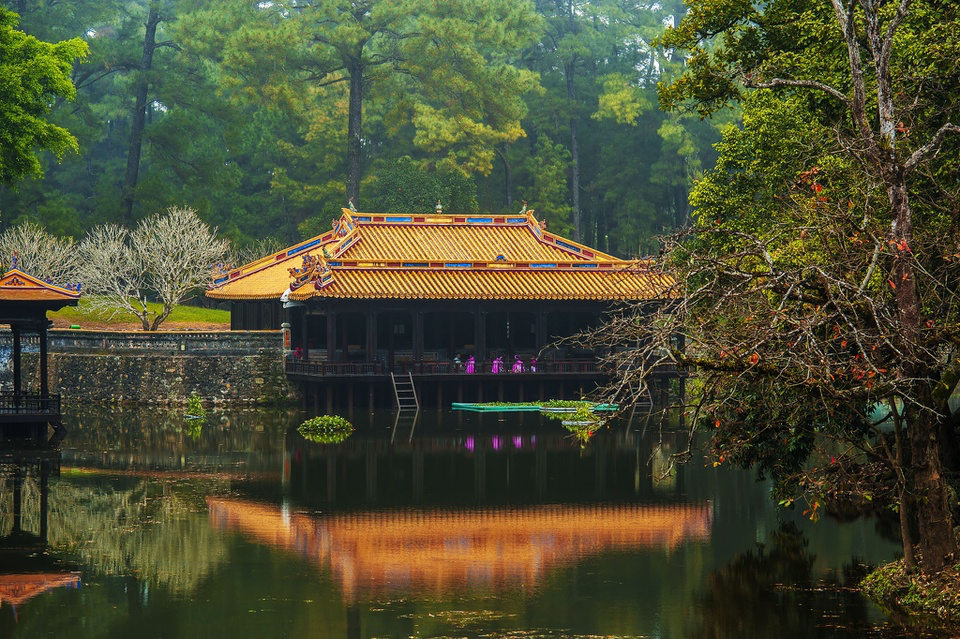 Splendid architecture, royal tombs, and an abandoned waterpark- the land of the ancient capital transports vistors to Vietnam's colorful past.
June 03, 2021 | 15:06 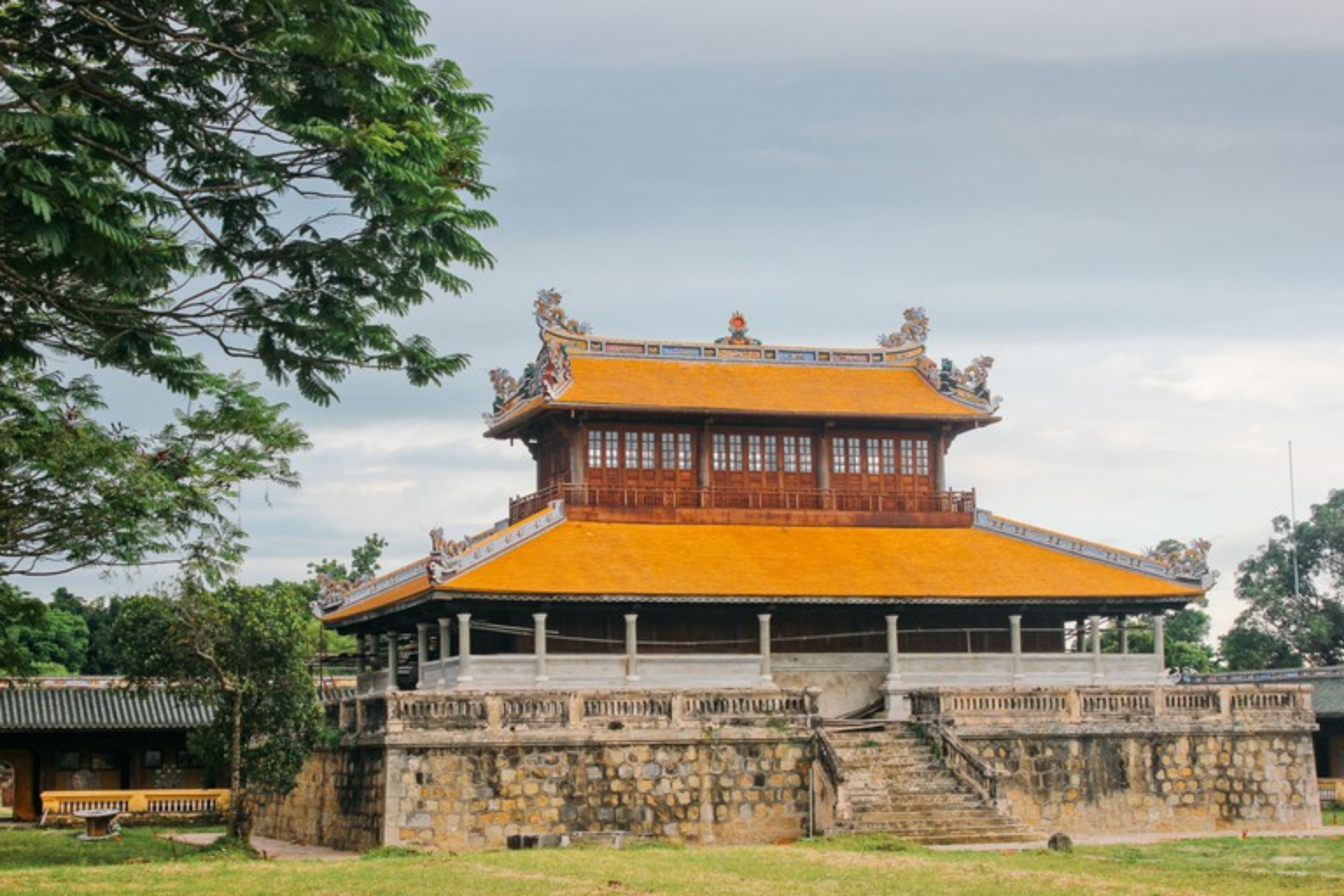 The antique beatuty of Hue Citadel

Constructions of the last reigns are often the most intact ruins of all emperors, and Hue Citadel is not exceptional. The citadel bears both the beauty and the sadness of the last dynasty of Vietnam. In a noon, choose a shelter, and enjoy the tenderness of here.
May 10, 2021 | 09:00 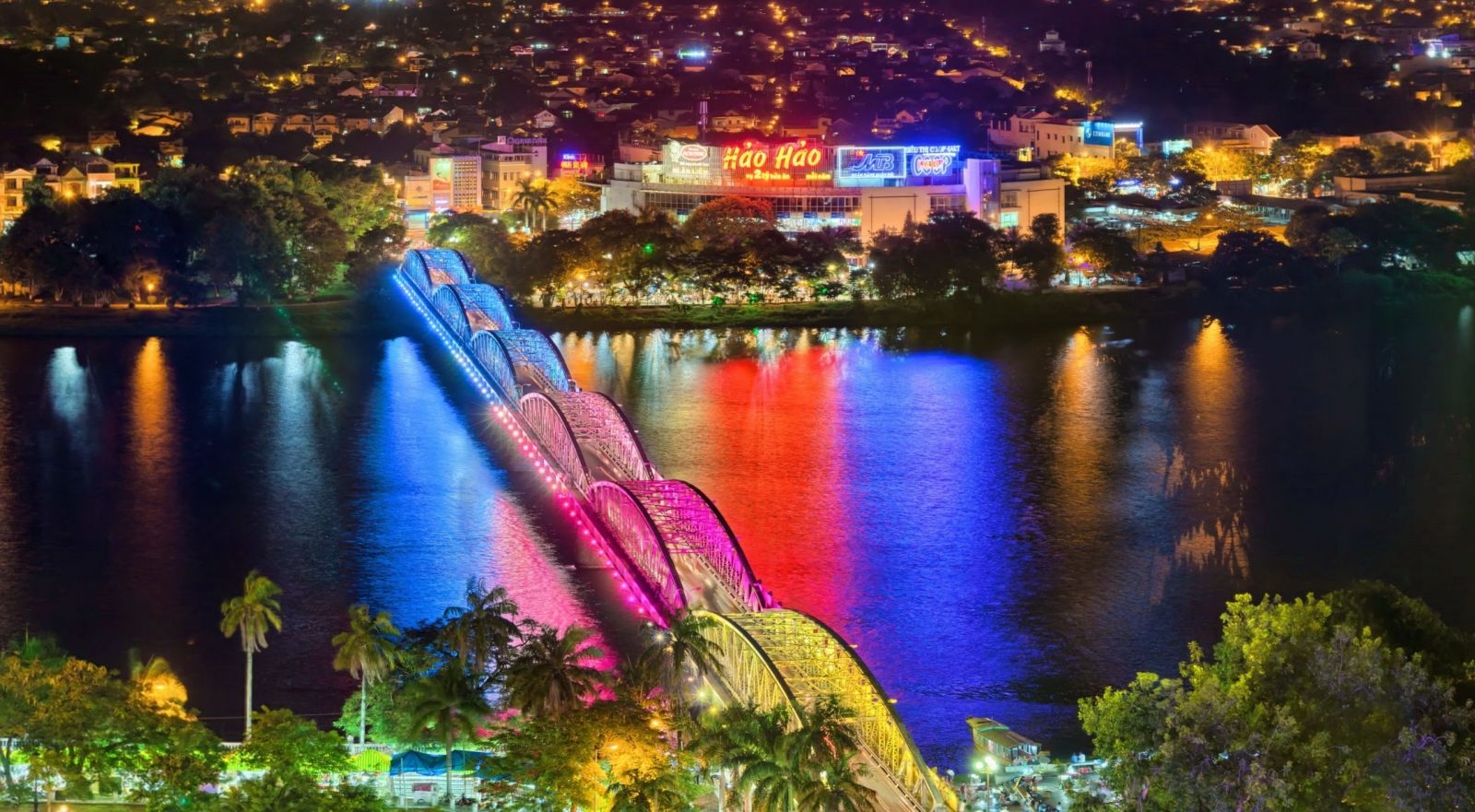