Ukrainian jet was on fire before crash: Iran investigation said

The Ukrainian International Airlines Boeing 737-800 was on fire immediately before it crashed southwest of Tehran, killing all 176 people on board, Reuters reported, citing an initial report by Iranian investigators.
VNF/Reuters/AP
January 09, 2020 | 17:22

The report, by Iran's civil aviation organisation, cited witnesses on the ground and in a passing aircraft flying at high altitude as saying the jet was on fire while still aloft.

The three-year-old Boeing jet, which had its last scheduled maintenance on Jan 6, encountered a technical problem shortly after take-off and started to head towards a nearby airport before it crashed, the report said.

The technical problem was not specified in the report, which also said that there was no radio communication from the pilot and that the aircraft disappeared from radar at 2,440m.

Before that, the jet took off from the Tehran airport at 6.12am (local time) and was given permission to climb to 26,000 feet, the report said. It crashed six minutes later near the town of Sabashahr.

Bodies and body parts recovered from the site of the crash have been taken to the coroner's office for identification, the report said.

Onboard were 146 Iranians, 10 Afghans, 11 Ukrainians, five Canadians and four Swedes, the report said, but noted some may have held citizenship of other countries. The flight also included a family of four and newlyweds, too. The manifest listed several teenagers and children, some as young as 1 or 2.

Ukrainian authorities have said those on board included 82 Iranians, 63 Canadians, and 11 Ukrainians.

A Canadian security source told Reuters there was evidence one of the jet's engines had overheated.

The initial assessment of Western intelligence agencies was that the plane had suffered a technical malfunction and had not been brought down by a missile, five security sources - three Americans, one European and the Canadian - who asked not to be named, told Reuters.

While the timing of the disaster led some aviation experts to wonder whether it was brought down by a missile, Iranian officials disputed any such suggestion and blamed mechanical trouble.

“The rumors about the plane are completely false and no military or political expert has confirmed it,” Gen. Abolfazl Shekarchi, spokesman for the Iranian armed forces, was quoted by the semiofficial Fars news agency. He said the rumors were “psychological warfare” by the government’s opponents.

According to AP, while the cause of the tragedy remained unknown, the disaster could further damage Boeing’s reputation, which has been battered by the furor over two deadly crashes involving a different model of the Boeing jet, the much-newer 737 Max, which has been grounded for nearly 10 months. The uproar led to the firing of the company’s CEO last month.

Boeing extended condolences to the victims’ families and said it stands ready to assist.

It was the first fatal crash involving Ukraine International Airlines, which began flying in 1992, according to the Aviation Safety Network, which tracks accidents.

As for the Boeing 737-800 model that went down, thousands of the twin-engine jetliners introduced in the late 1990s are in use around the world, and it has one of the best safety records among popular airliners.

The Aviation Safety Network said there have been eight fatal crashes involving the Boeing 737-800 out of nearly 5,000 built. A FlyDubai crash in Russia in 2016 killed 62 people, and an Air India Express disaster in India in 2010 left more than 150 dead.

The 737-800s have been the subject of inspections and repairs since last year, after airlines started reporting cracks in a part that keeps the wings attached to the fuselage./. 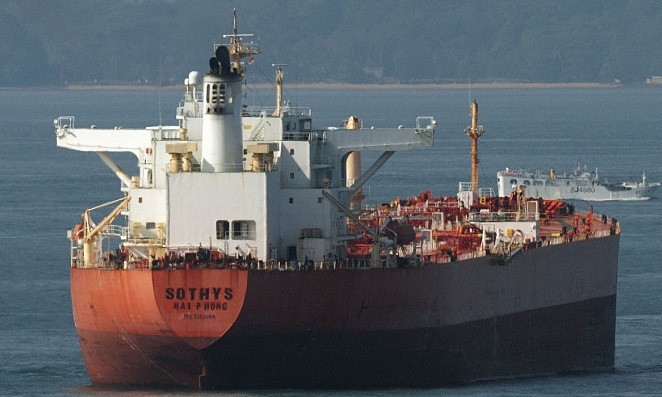 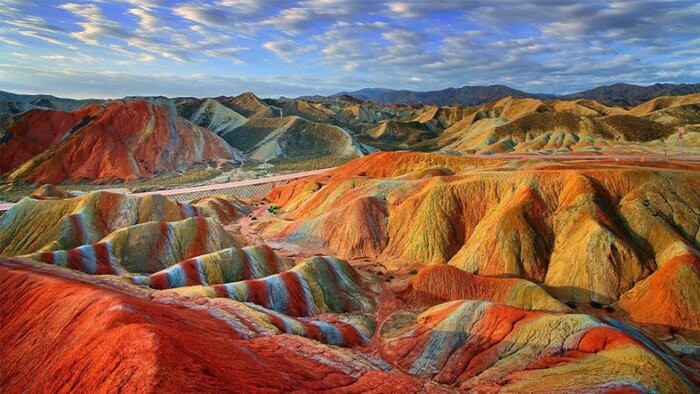