The unsolicited packages shipped from China have been appearing in postboxes across US and China offers to help US investigate source of these mystery packages.
Le Dang
[email protected] July 30, 2020 | 07:40

US warned not to plant mysterious seeds appearing in the mail

According to the Guardian, residents in more than a dozen states recently reported receiving seed packets they did not order that appeared to have been sent by mail from China.

Agriculture officials in at least 27 states issued warnings this week about unsolicited shipments of foreign seeds and advices people to contact the authorities instead of planting them.

The US Department of Agriculture said it is working with the Customs and Border Protection, other federal agencies, and the state department to investigate the situation.

The department is urging US residents to report the suspicious packages and not plant the seeds. But it it “doesn’t have any evidence indicating this is something other than a ‘brushing scam’ where people receive unsolicited items from a seller who then posts false customer reviews to boost sales”.

The Chinese postal service has offered to help investigate the source of mysterious packages of seeds that have been appearing in people’s postboxes in the United States, according to SCMP

Wang said information labels on the packages appeared to be forged, according to checks by China’s postal service, adding that there were errors in the information attached to the packages.

The mystery packages appeared at a time of growing tension between the two countries, including the recent tit-for-tat consulate closures. 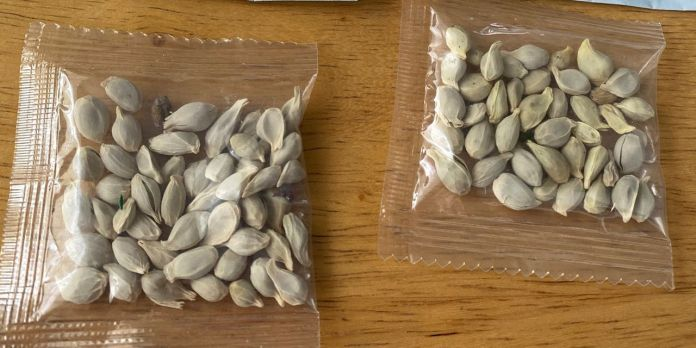 Amazon.com Inc said it has banned foreign sales of seeds in the United States after thousands of Americans received unsolicited packages of seeds in their mailboxes, mostly postmarked from China, as per Reuters' report.
September 06, 2020 | 10:49 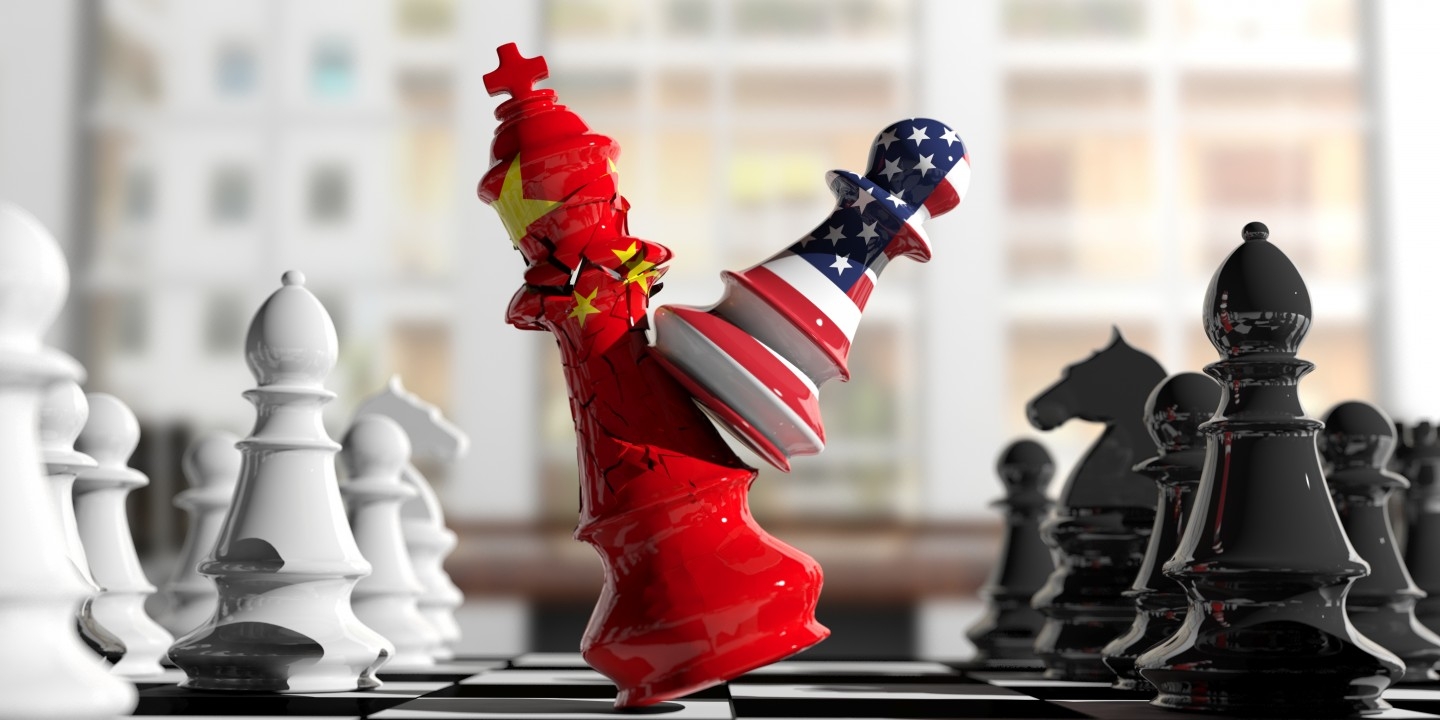 Trump renews threat of "a complete decoupling from China", Secretary of State Mike Pompeo calls Bolton "a traitor", Facebook takes down Trump election campaign's ads and the US B-52 crossing the Pacific to Japan for practicing long range escort and aircraft interception are remarkable news today.
June 19, 2020 | 19:24 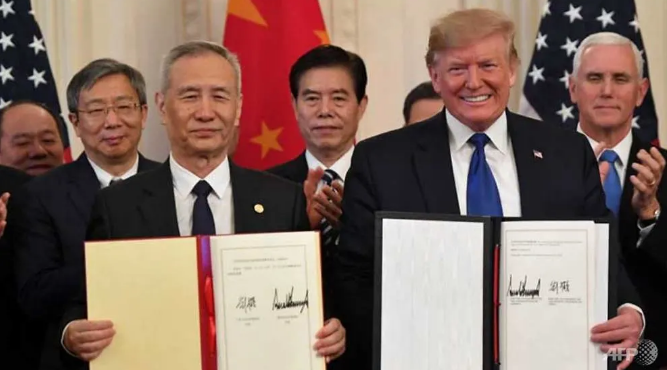 The "phase one" agreement includes pledges from China to beef up purchases of American crops and other exports for two years, provides some protections for US technology, and new enforcement mechanisms that allow Washington to quickly impose penalties, which Beijing cannot respond to.
January 16, 2020 | 13:33 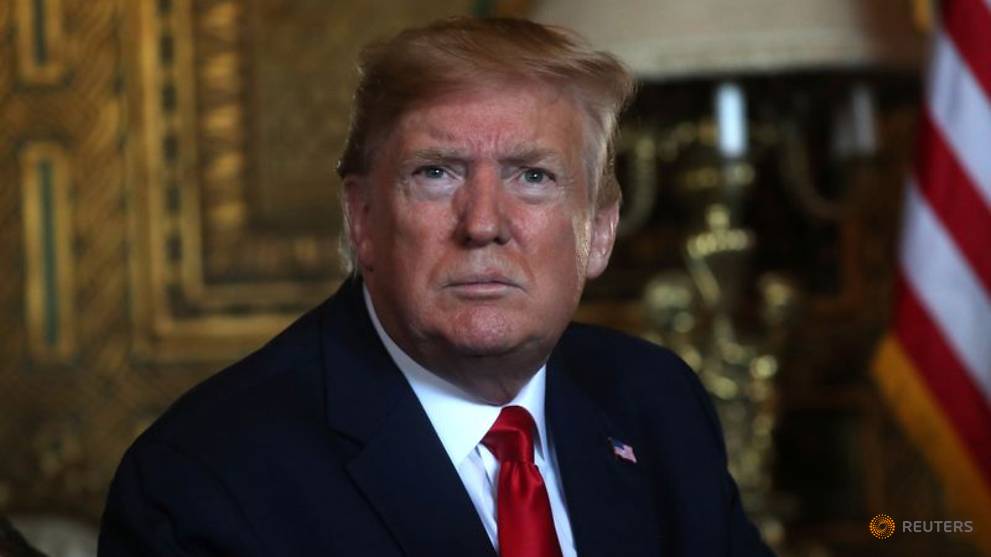 US-China "phase one" trade deal to be signed on Jan 15: Trump

A partial new US-China trade agreement will be signed in the middle of next month, US President Donald Trump said on Tuesday (Dec 31), announcing that he will also then travel to China for continued talks.
December 31, 2019 | 22:54