Foreign stream firms, which have combined revenues of nearly 1 trillion VND ($43.15 million) from one million subscribers, according to the information and communications ministry’s calculations, have never paid tax in Vietnam.

According to Minister Nguyen Manh Hung, “Domestic companies have to abide by tax and content regulations while foreign firms do not, which is unfair competition,”. He added that “Some content on Netflix has flouted regulations related to the history and sovereignty of the country, violence, drug use, and sex.”

As stated by Reuters, Netflix said it had no plans to place its servers locally or open an office in Vietnam at the moment, even though Vietnam introduced a cybersecurity law two years ago that requires all foreign businesses earning income from online activities in Vietnam to store their data in the country two years ago. Netflix had no immediate comment when contacted by Reuters and said it would provide a response later.

“We are supportive of the implementation of a mechanism that will make it possible for foreign service providers like Netflix to collect and remit taxes in Vietnam,” a Netflix spokesperson said in the statement. “However today such a mechanism does not exist.”

According to Vietnam Insider, Hung said the information ministry, finance ministry and tax department were working together to facilitate tax collection by calculating foreign streaming firms’ revenues in Vietnam since their entries into the market. 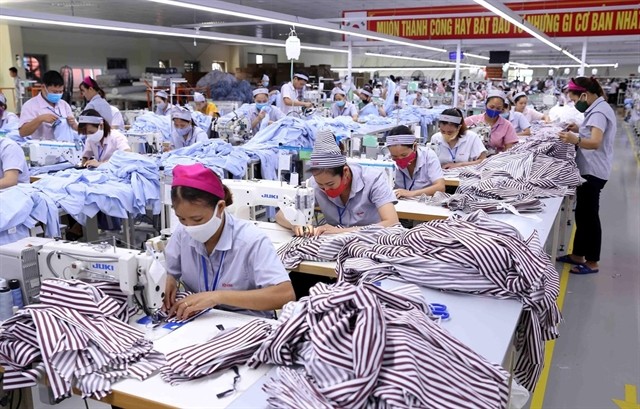 Over $2.1 Billion of Foreign Investment Poured into Vietnam in January 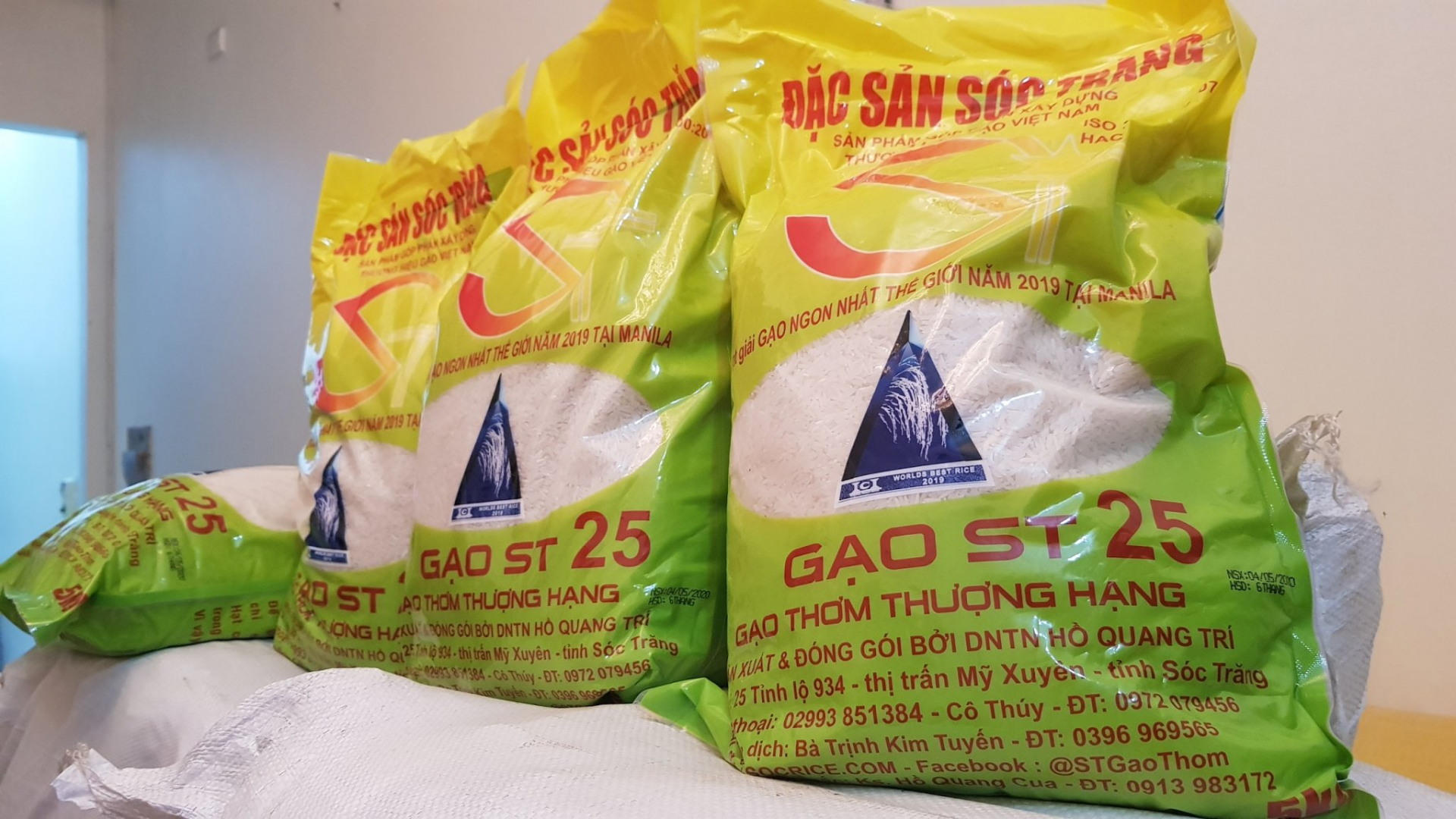 Four foreign companies have registered trademark protection for Vietnam’s ST25 rice in the U.S., which may choke off Vietnamese food exporters tapping the market later, according to Vu Ba Phu, director of the Trade Promotion Department under the Ministry of Industry and Trade.
April 22, 2021 | 08:31 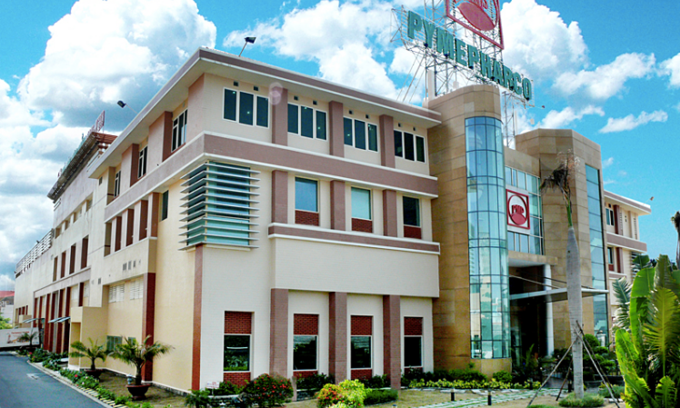 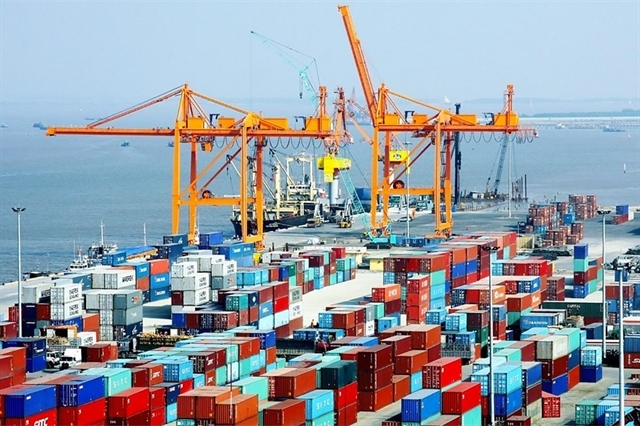 Vietnam has become one of the leading and safest destinations for foreign firms to reconstruct their manufacturing, according to some economists as the country has received a series of applauds from international media thanks to its successful efforts in COVID-fight, a new factor to assess the business risk.
May 06, 2020 | 06:59 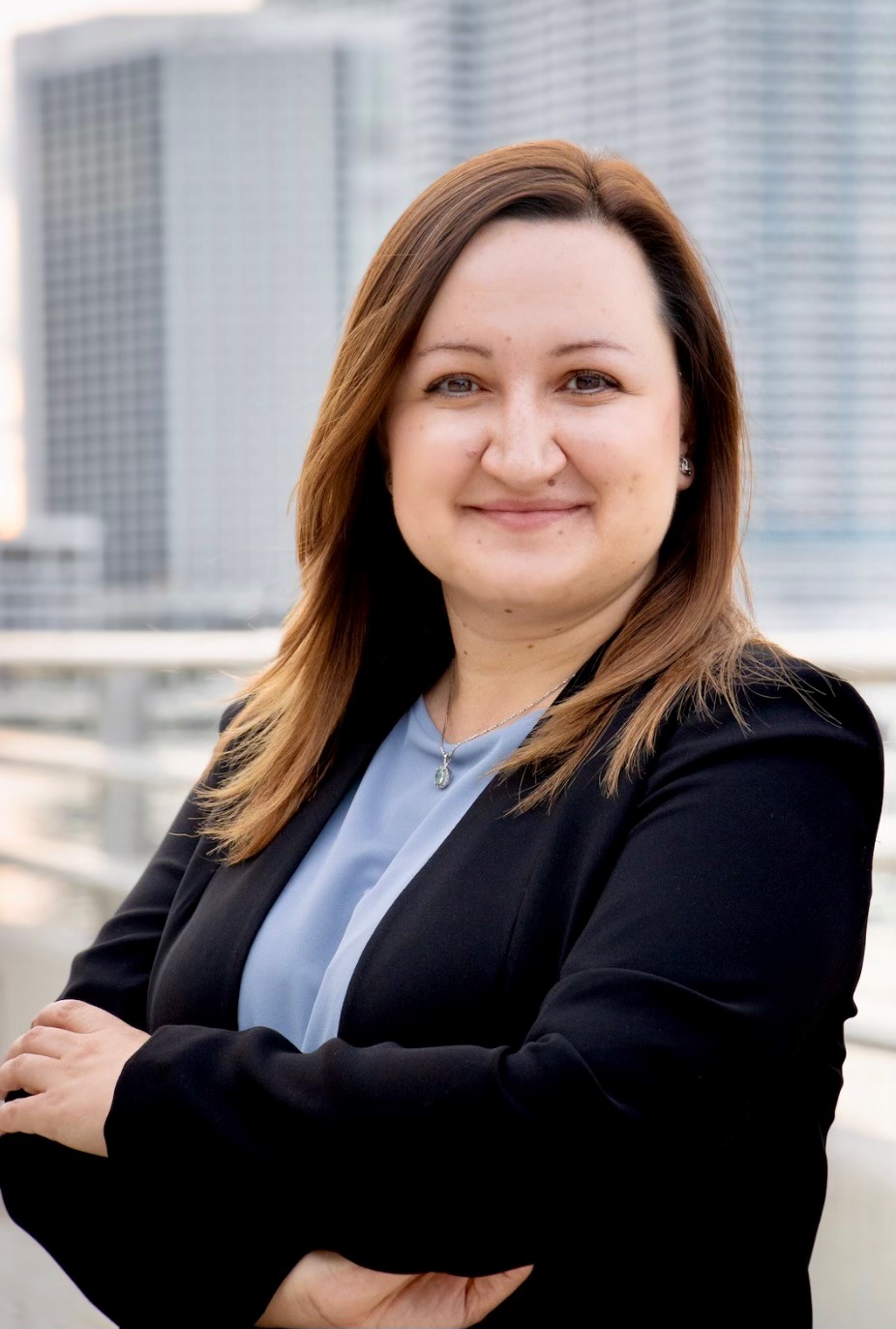