The recent actions by Apple have led people to think that the world's leading phone manufacturer is planning for the  production of the iPhone in Vietnam.
Candy Lee
[email protected] August 07, 2020 | 13:25

The leaders of Apple have visited the production base of Luxshare - ICT Vietnam in Van Trung IZ in Viet Yen district of Bac Giang province to investigate the conditions for the iPhone production, according to Tang Due Bang, PR Manager of Luxshare – ICT Vietnam.

Luxshare Precision Industry ranks 20th among 100 biggest Chinese firms and is one of the three firms that make products for Apple, including iPhones, according to Vietnam Insider.

“Apple is impressed by the rapid construction of the production facility (3-month) here. It also highly appreciates the potential in Bac Giang province and industrious workers,” he said.

Luxshare - ICT Vietnam has been expanding factories in Quang Chau and Van Trung IZs in Bac Giang. The production facility in Van Trung IZ has been built quickly, completed after five months of construction as per Apple’s request. The group also asked Luxshare ICT – Vietnam to build dormitories for workers near the factories.

“Apple considers very thoroughly the conditions on welfare and safety, putting this a top priority. They especially requested accommodations for workers near the production facility,” Bang said.

The facility of Luxshare - ICT Vietnam in Van Trung IZ is making wireless earphones and plans to make smart watches for Apple. Le Tuan Phu, Chief of Bac Giang People’s Committee Office, said many multinationals have come to Bac Giang province to learn about the possibility of organizing large-scale production there.

Foxconn, one of the three companies making iPhones, has asked the Government Office and relevant ministries for support for the implementation of three housing projects near the production facilities of the group. One of the projects is in Van Trung commune of Bac Giang province. The group has also asked for permission to develop an IZ of 600 hectares in Luc Nam district in the province. 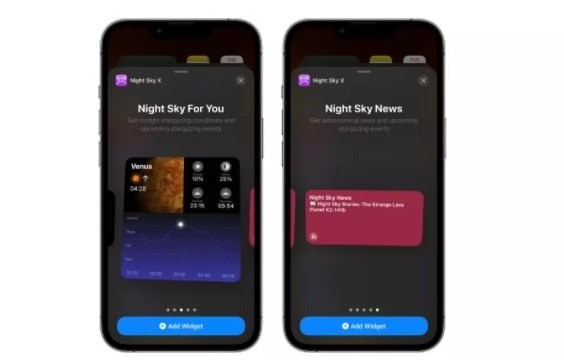