A series of activities are being held across the country to bring a warm and happy Tet (lunar New Year) to poor and disadvantaged people ahead of the important traditional festival.
Jasmine Le
lehang1997hanu@gmail.com January 21, 2021 | 08:53

For the first time, Yen Bai province presented gifts to all poor households in the area to mark the upcoming Tet (lunar New Year) festival, according to NDO.

Accordingly, each gift will be given in cash or in kind, will be worth at least VND500,000, mobilised from state sources. The gifts shall be presented from January 27 to February 6.

During the programme, the delegation visited and gave gifts to soldiers at the Border Guard station at Chi Ma Border Gate, presented gifts to 100 families in. who find themselves facing extremely difficult circumstances, and presented 100 warm blankets to students of Mau Son Primary School and Mau Son Secondary School for Ethnic Minority Students.

Earlier in January 2, President of the Vietnam Fatherland Front Tran Thanh Man presented gifts to 100 poor workers in An Giang province on the occasion of the upcoming Lunar New Year festival or Tet.

Mr. Man urged the Vietnam General Confederation of Labor to launch a Tet program to assure poor workers with a happy Tet.

The 2nd Workers’ Festival opened on Friday in Ho Chi Minh City. 83 stalls offer a wide range of products including clothes, home appliances and other commodities at discount from 10 to 70 percent. Ms. Nguyen Thi Loan is a worker at the district 12, Ho Chi MInh City: “The fair attracts a lot of customers. The products are sold at reasonable prices for poor workers”. 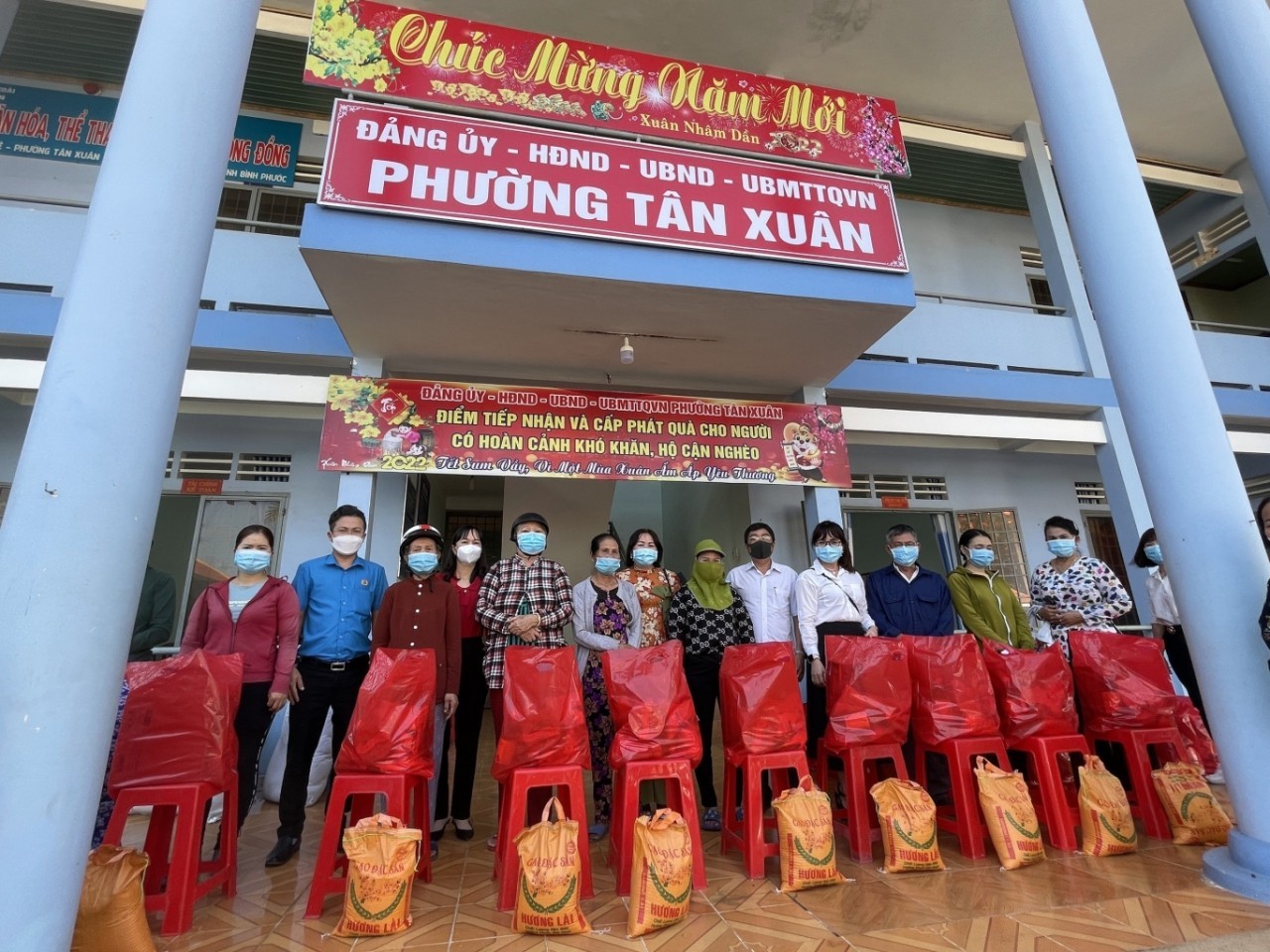 VUFO's member organizations in Nghe An and Binh Phuoc provinces gave the gift of compassion & love to the needy and international students in the areas.
January 31, 2022 | 13:34 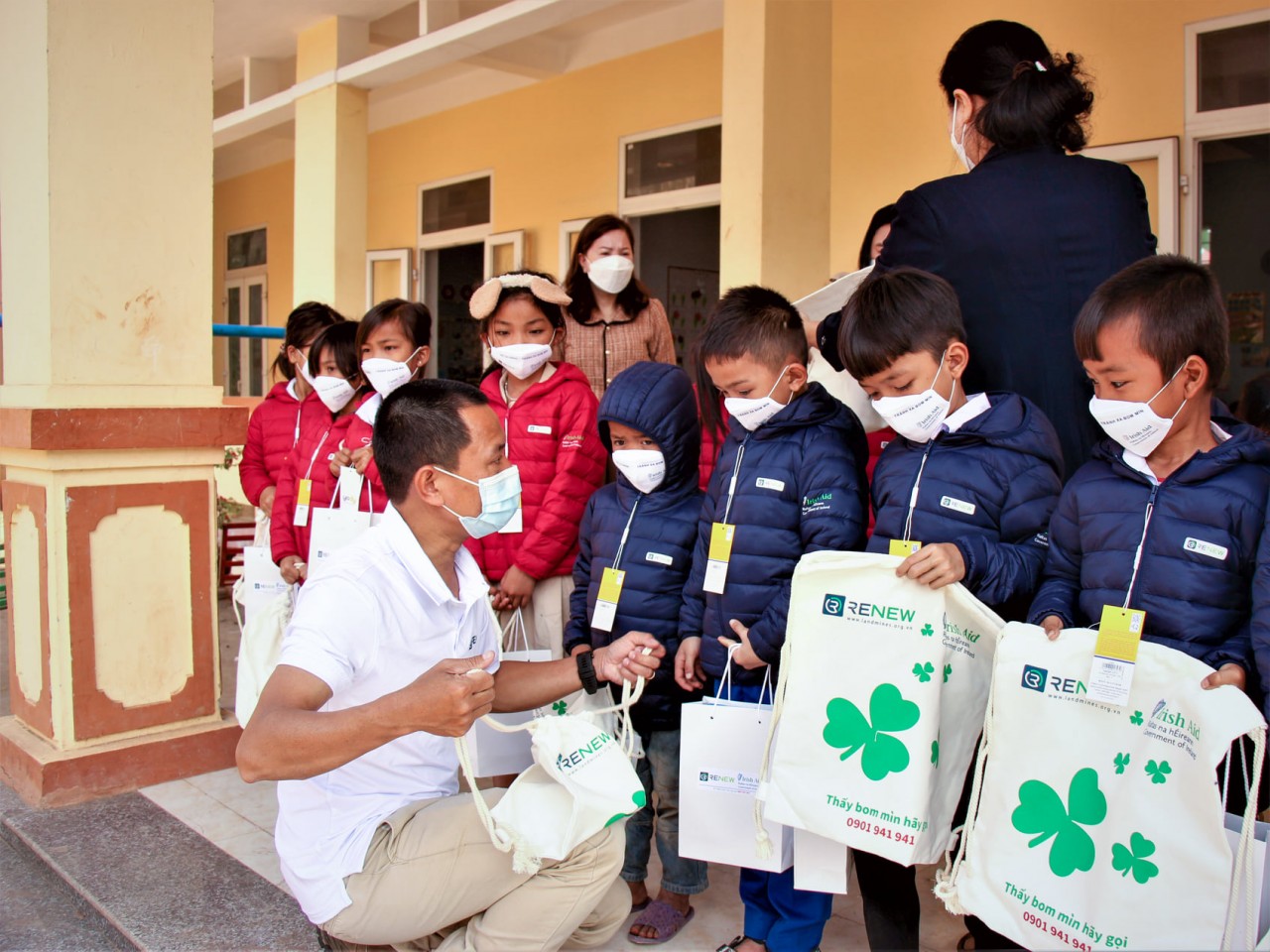 Starting the New Year Off with a Good Deed

For many, New Year can be an extremely difficult time. Doing a good deed is sure to brighten the life of someone around you.
January 30, 2022 | 15:46 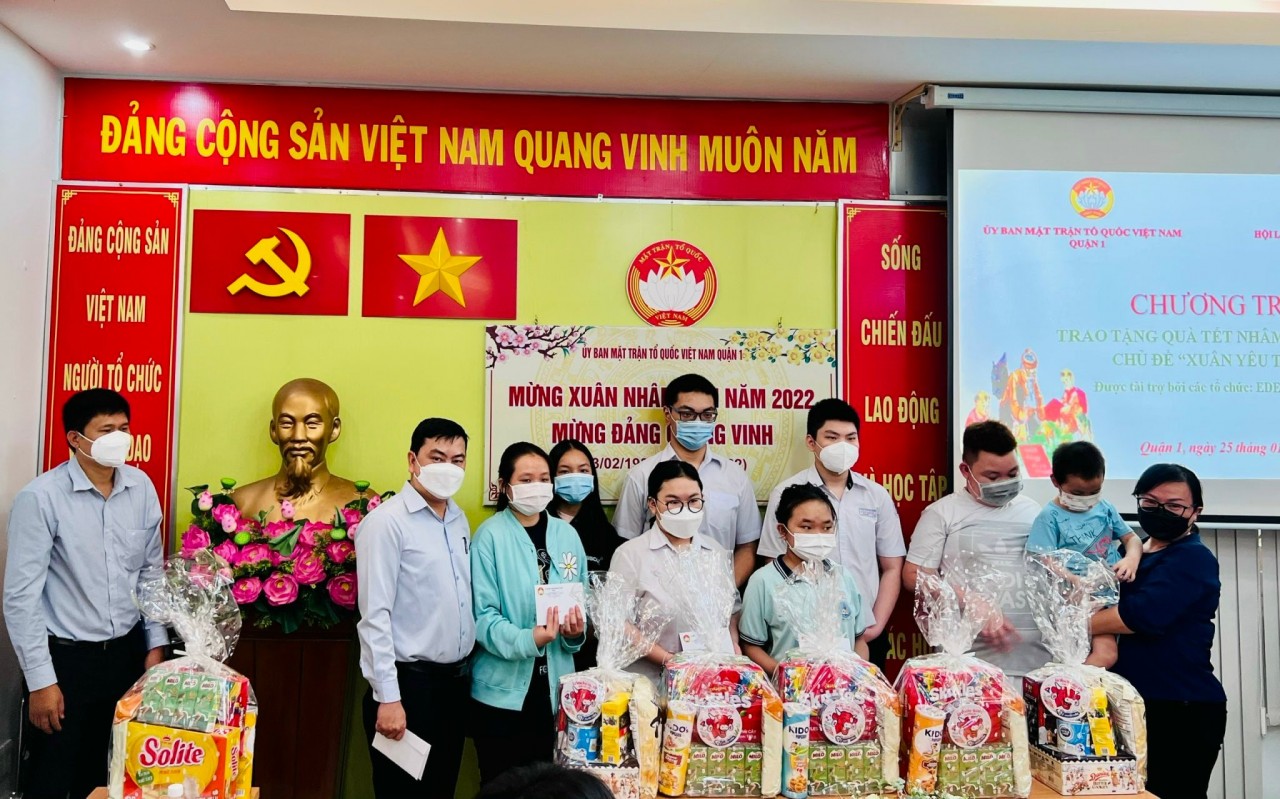 The local Friendship Union presented gifts to the needy in celebration of the Lunar New Year (Tet), the biggest and most important traditional festival of the Vietnamese people.
January 29, 2022 | 15:49