After the earlier successful collaborative art projects with the Japan Theatre Centre Without Walk, the Vietnam Youth Theatre has recently announced its official collaboration with Japanese artist Tsuyoshi Sugiyama. Sugiyama would serve as an art advisor and stage director in the coming time.
Jasmine Le
[email protected] October 13, 2020 | 10:34

"We believe that with strong expertise, profound artistic understanding and a special emotional attachment to the theatre over the past time, he will become an important member contributing to the integration of the theatre into the world as well as acting as a bridge contributing to deepening the good relationship between Vietnam and Japan," said Trung.

After studying he joined Wada’s art troupe 21st Century Theater Action, Inc. and began to create theatre works with the artists from abroad.

He also studied at the MS Schepkin Higher Theater School, a department of the Maly Theatre and at the Russian Academy of Theatre Arts.

He creates works mainly in Japan and brings the works with Theatre Centre Without Walls abroad.

Under the support of the Japan Foundation, Sugiyama and his company have joined domestic and international theatre festivals and held theatre workshops across Asia.

Sugiyama has worked with the Youth Theatre since 2016 in a culture co-operation project. He staged the play Uncle Vanya, winning the gold medal at the 4th Hanoi International Experimental Theatre Festival last year.

About the Vietnam Youth Theatre

Founded in 1978 by the Government, the Vietnam Youth Theatre is a member of the International Association of Theatre for Children and Young People.

Under international co-operation projects, the theatre has worked with directors such as American Neil Simon Fleckman, German Dominik Gunther and Belgian Xavier Lukowski. 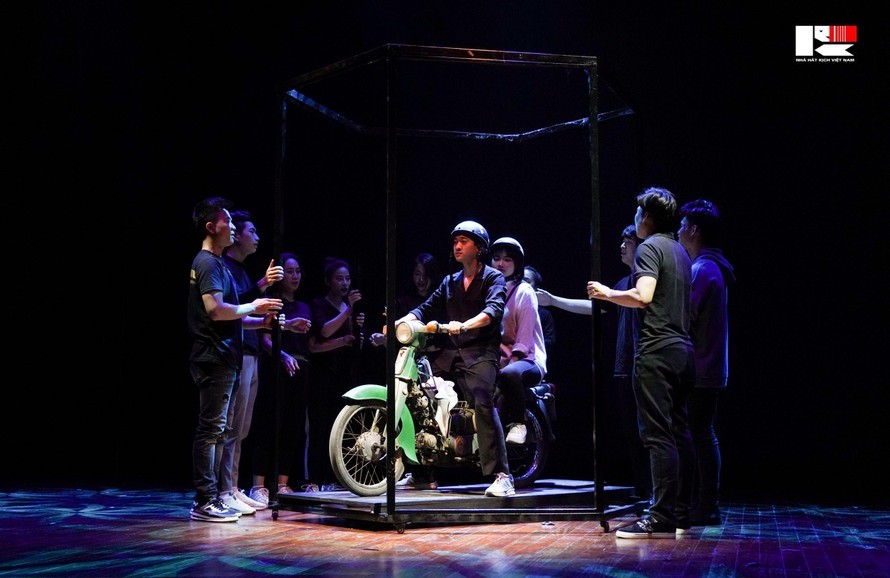