The Consulate General of Vietnam in Nanning acts as a bridge between Cao Bang province (Vietnam) and Guãngi (China).
Zoey Nguyễn
nhungnguyenle.1209@gmail.com April 01, 2022 | 08:25

On March 30, the Consulate General of Vietnam in Nanning (China) coordinated with the People's Committee of Cao Bang province to organize an online conference between Cao Bang province and the East Asia Sugarcane Group Nanning, Guangxi (China).

From the Cao Bang province's side, there were the Director of the Department of Agriculture and Rural Development Nguyen Thai Ha; leaders of the Department of Foreign Affairs, representatives of the departments, branches, People's Committees of districts as well as of Cao Bang Sugar Joint Stock Company.

At the meeting, the two sides shared the advantages of cooperation in producing and trading sugar cane. The goal is to create the opportunity to potential future business relationship of production and purchasing links for Cao Bang's signature agriculture products.

Cao Bang province has a total area of ​​over 87,000 hectares concentrated in sugarcane production areas in Quang Hoa, Trung Khanh, Ha Lang, and Thach An.

In response, East Asia Nanning Sugar Group briefly introduced the Group, and expressed deep interest in cooperation with Cao Bang province in the near future.

Representative leaders of Quang Hoa district, Ha Lang district and Trung Khanh district reported an overview of the local production of raw sugar cane, assessed the possibility of cooperation with the Group, s the opportunities and challenges.

The online meeting is the initial step in building friendly trade relations.

The Consulate General of Vietnam in Nanning acts as a bridge to support promoting the cooperation relationship between Cao Bang province (Vietnam) and Guãngi (China).

The Consulate General stress that Guangxi is a large sugarcane producing region of China, with the sugarcane growing area accounts for 60% of share in China. In the border provinces of Vietnam, especially Cao Bang, growing sugarcane has clear benefits over other crops such as rice, cassava and maize. The local farmers also have long tradition of growing sugarcane.

In particular, East Asia Nanning Sugar Group, established in 1993, was one of the earliest foreign-invested companies in China's sugar industry. The group is joint-ventured by MITR PHOL GROUP (Thailand), one of the three largest sugar cane groups in the world, and 4 state-owned sugar factories in Guangxi.

The meeting opens great potentials, strengths, and prospects for cooperation. The two sides agreed to assign specific sugarcane cooperation procedures to businesses and report the results to the authorities in Vietnam and China. Favorable negotiations will create conditions for businesses to deploy cooperation agreements, contributing to promoting socio-economic development of the two countries. 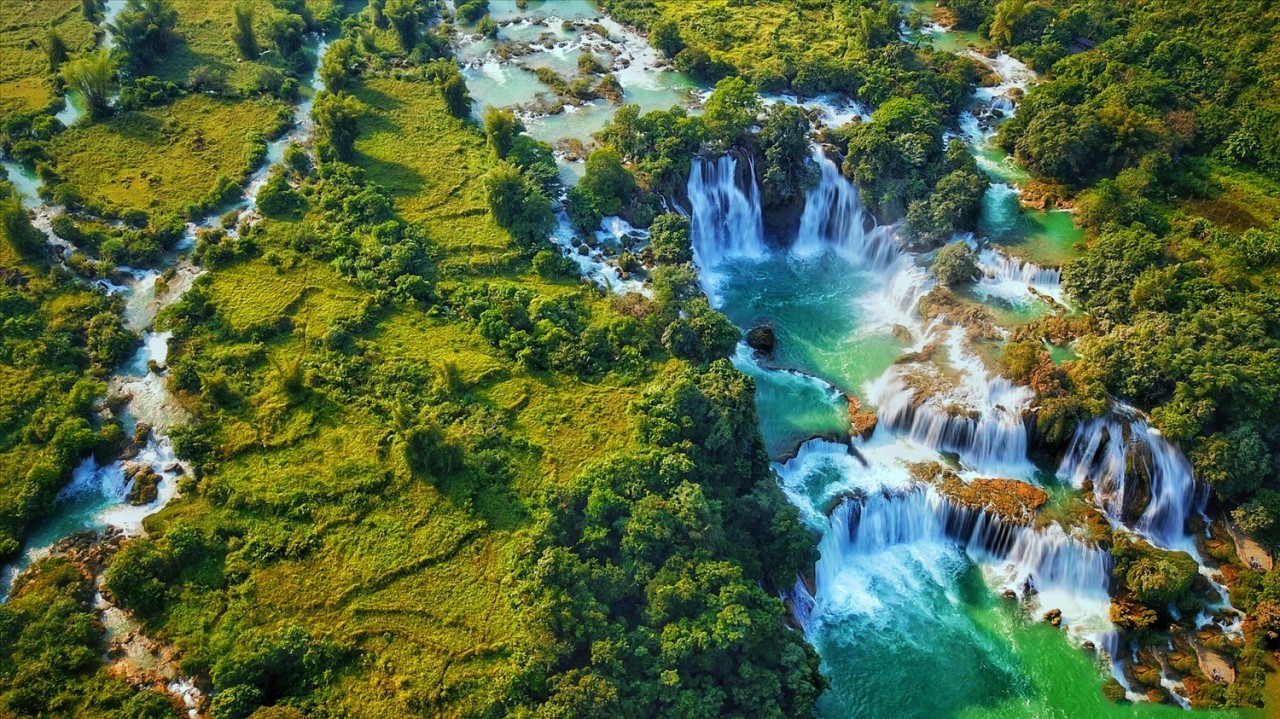 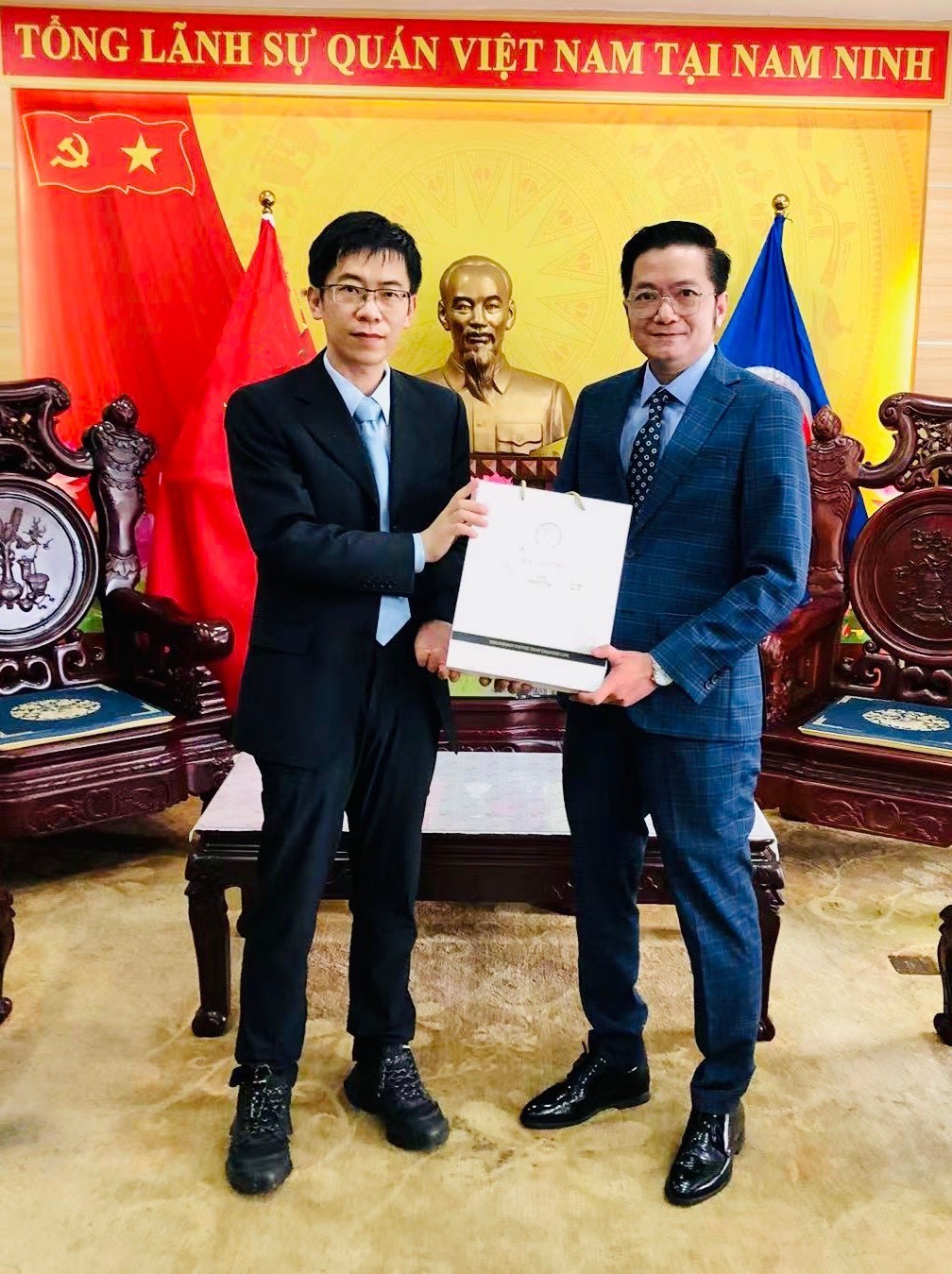 Receiving Chu Mat, Deputy Director of Guangxi Department of Commerce, Consulate General Đó Nam TrungpTrung that the Department continue to closely coordinate and strengthen the exchange of effective measures with the Vietnamese side.
April 30, 2022 | 09:18