Company for Vaccine and Biological Production 1 (VABIOTECH) under the Ministry of Health will conduct a second test of Covid-19 vaccine on mice next month, Dtinews reported.
Jennifer Tran
May 21, 2020 | 16:06

The move followed the positive results of the first test carried out recently.

The second phase of testing will be carried out early June, said Dr. Do Tuan Dat, head of the Hanoi-based VABIOTECH company, which produces vaccines.

During the first testing phase, 50 mice in the lab remained healthy two weeks after they were injected with the vaccine on April 26, according to Vnexpress.

On May 14, researchers sent the mice’s blood samples to the National Institute of Hygiene and Epidemiology for first evaluation.

The vaccine has been developed by collaborating scientists of VABIOTECH and the U.K.’s Bristol University.

Dat said that since the end of January when the Covid-19 pandemic broke out in Vietnam, VABIOTECH researchers have been working with scientists at the Bristol University to produce a vaccine for the disease.

If the tests prove successful on mice, the research team will seek funding from international agencies to take their work further.

Still, a working vaccine, Dat said, won't be available for at least 12 to 18 months.

Vietnam currently has four organizations working on developing vaccines for COVID-19, and VABIOTECH was the first to test their candidate vaccine on mice.

Experts at the lab in Vietnam started working on a vaccine in January in collaboration with the University of Bristol after the complete genome sequence of 2019-nCoV was published by Chinese scientists.

A vaccine is generally considered the most effective way to fight a viral disease.

There is currently no approved vaccine or medication for the Covid-19, which has infected more than five million people with reported deaths rising above 329,000.

With no new case confirmed, Wednesday marked day 34 without a new coronavirus infection caused by community transmission in Vietnam.

The nation's Covid-19 tally now stands at 324, with 60 active cases, the rest having recovered. 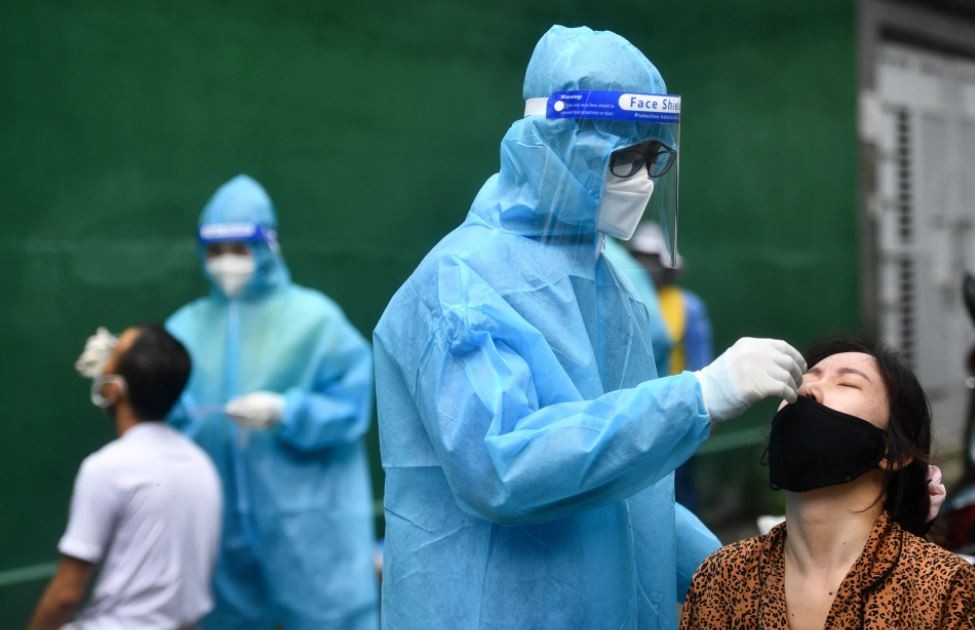 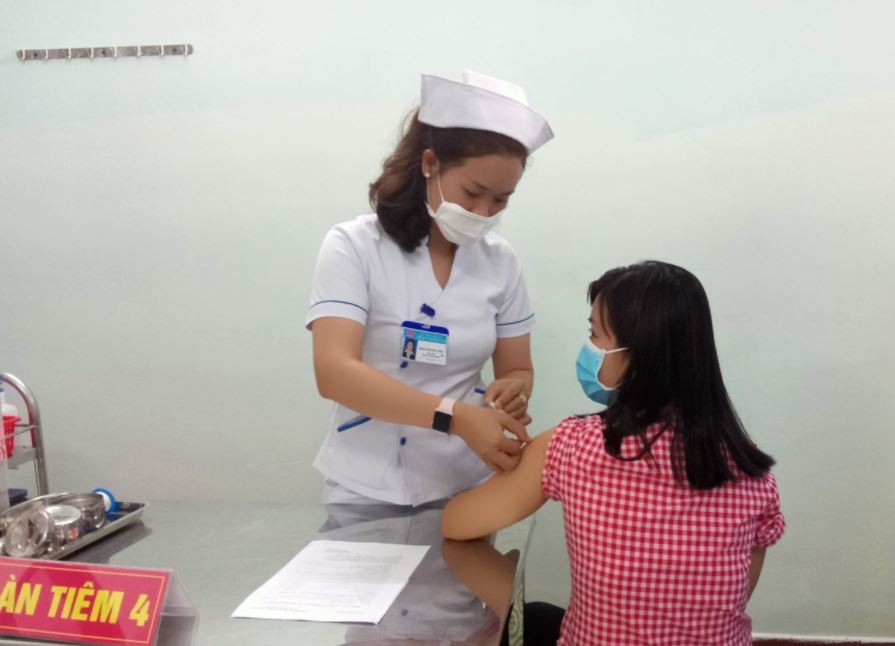