Nikkei Asian Review has recently run an article saying that the Vietnamese government is supposed to reduce 2020 economic growth target to 2% to 2.5% due to the serious impacts of the COVID-19 pandemic.
Malie Nguyen
[email protected] September 08, 2020 | 15:04

Opening the article, Nikkei Asian Review said that Hanoi had vowed in May to deliver economic growth of over 5% before the second wave of coronavirus started spreading in the country in July.

It also quoted Planning and Investment Minister Nguyen Chi Dung as saying that Vietnam is trying to stem the spread of the epidemic while maintaining economic growth.

The new target comes as the gross domestic product for the export-led Vietnamese economy grew just 0.36% in the second quarter, down sharply from 3.8% in the January to March period. Hanoi's revised GDP target is expected to be approved by the national assembly when it resumes in November.

Until July, Vietnam had stayed relatively free of the virus, thanks to Hanoi's swift declaration of a national epidemic on April 1 that was followed by social distancing measures and the closing of its borders.

It took about three weeks to lift all the restrictions at the cost of economic growth. Still, Hanoi had hoped to reach its ambitious targets.

"We must put our heads together to restart Vietnam's economy with the lifting of social distancing, to reach the target of over 5% gross domestic product growth in 2020," Prime Minister Nguyen Xuan Phuc said in May after lifting the lockdown. His statement came in defiance of the International Monetary Fund's projection in April for a 2.7% growth this year, down from 7% in 2019.

Nevertheless, Hanoi had since been urged to lower this year's growth target, as the new wave of COVID-19 spread from Danang, a tourism hub in central Vietnam, in July.

"Vietnam has so far been able to sustain economic growth despite many challenges brought by the pandemic," Dung said after he unveiled the new targets for the year. He compared the country's expected performance with those of other bigger economies that are expecting contractions this year.

But turnover from exports, a key pillar of the economy, between January and August is estimated to have grown just 1.6% to $174 billion from a year ago, reported Nikkei Asian Review.

Aviation is one of the hardest hit by the pandemic. Vietnam Airlines estimated a loss of 15 trillion dongs ($647 million) for the whole year, while low-cost carrier VietJet Air posted a loss of $90.5 million for the first half.

Ho Chi Minh City, the economic hub, reported that 90% of tourist businesses have suspended operations, with 20,000 employees, or 70% of the workforce, now jobless.

Over the first eight months, only 3.7 million tourists arrived in Vietnam, a fall of 66.6% compared with the same period last year. Travel and hotel sales fell 54.4% over the same period from a year ago while catering sales dropped 16.4%.

For the first time in 25 years, the National Wage Council proposed not to raise the minimum wage in the coming 2021.

According to Nguyen Duc Thanh, chief adviser at the Vietnam Institute for Economic and Policy Research, The wage floor varies by region and bottoms out at 3 million Vietnam dong a month. Although wages will stay flat into 2021, most workers earn far more than the minimum.

"The government wants to keep things stable, especially at this moment, when the pandemic and the economy are very difficult," he said to Nikkei Asian Review.

The lowest pay increase in 2019 was 5.3%. Vietnamese workers used to receive pay rises in the double digits -- in 2013, workers received a 17% rise, for example -- but that figure has been on a steady decline.

To support the economy, Hanoi sped up the implementation of public investment including big-ticket infrastructure projects while encouraging private and foreign investment.

Total realized investment capital under the state budget reached 250.5 trillion dongs, increasing by 30.4% from a year ago.

Delivering GDP growth remains a key issue for the government as it plans the Communist Party convention in January, which will lay out the country's economic path for the next decade.

"We have some good results but we need stronger solutions," Prime Minister Phuc told a meeting on Sept. 4.

In August, Phuc had promised to provide support packages to businesses and individuals to help the economy. However, analysts and small- and medium-sized businesses complained that the support has been slow to trickle down. 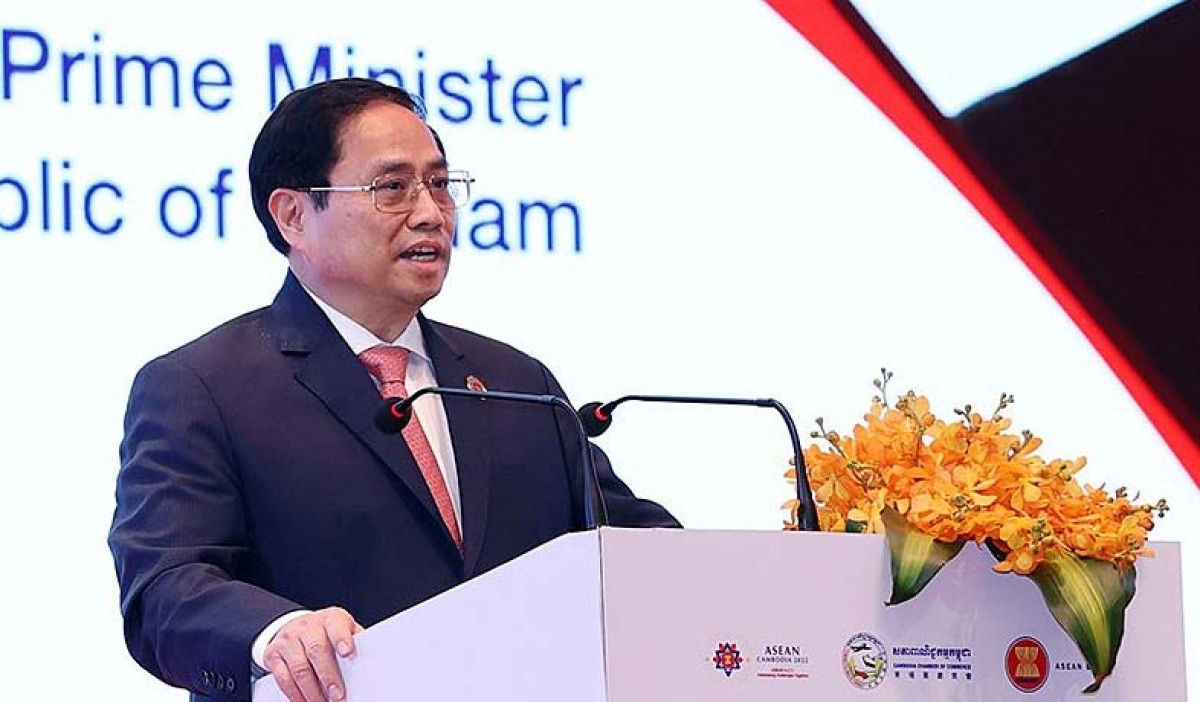 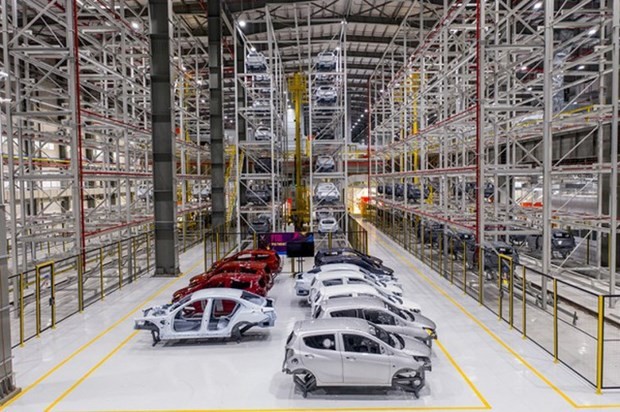 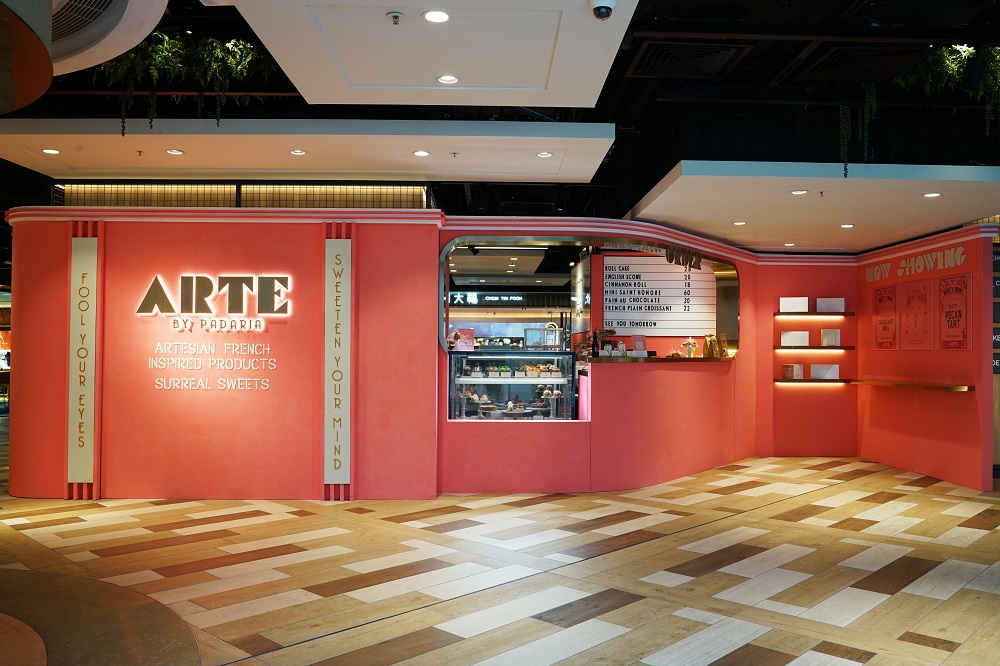