The current heatwave is forecast to last until August 12 in northern Vietnam, and August 13 in central localities.
Rosy Huong
huongthhd@gmail.com August 11, 2020 | 08:02

The current heatwave is forecast to last until August 12 in northern Vietnam, and August 13 in central localities, according to the National Centre for Hydro-Meteorological Forecasting.

The highest temperatures in the regions range from 35-37C, even reaching 36-38C in northern mountainous and central provinces, the centre said.

The UV indexes in Hanoi and Da Nang stand at levels 8-10, defined as very strong, raising the risk of skin damage in direct sunlight.

However, rains and thunderstorms are in forecast in the afternoon and evening in these localities.

Meanwhile, Storm Jangmi that is active off the Philippines and the tropical depression in the Bien Dong Sea (internationally called South China Sea) are forecast to bring rains to Vietnam’s southern region in the coming days.

The circulation area will worsen weather conditions in the areas off Hoang Sa (Paracel) and Truong Sa (Spratly) archipelagoes. Therefore, fishermen should keep a close watch on the situation in order to seek shelters./. 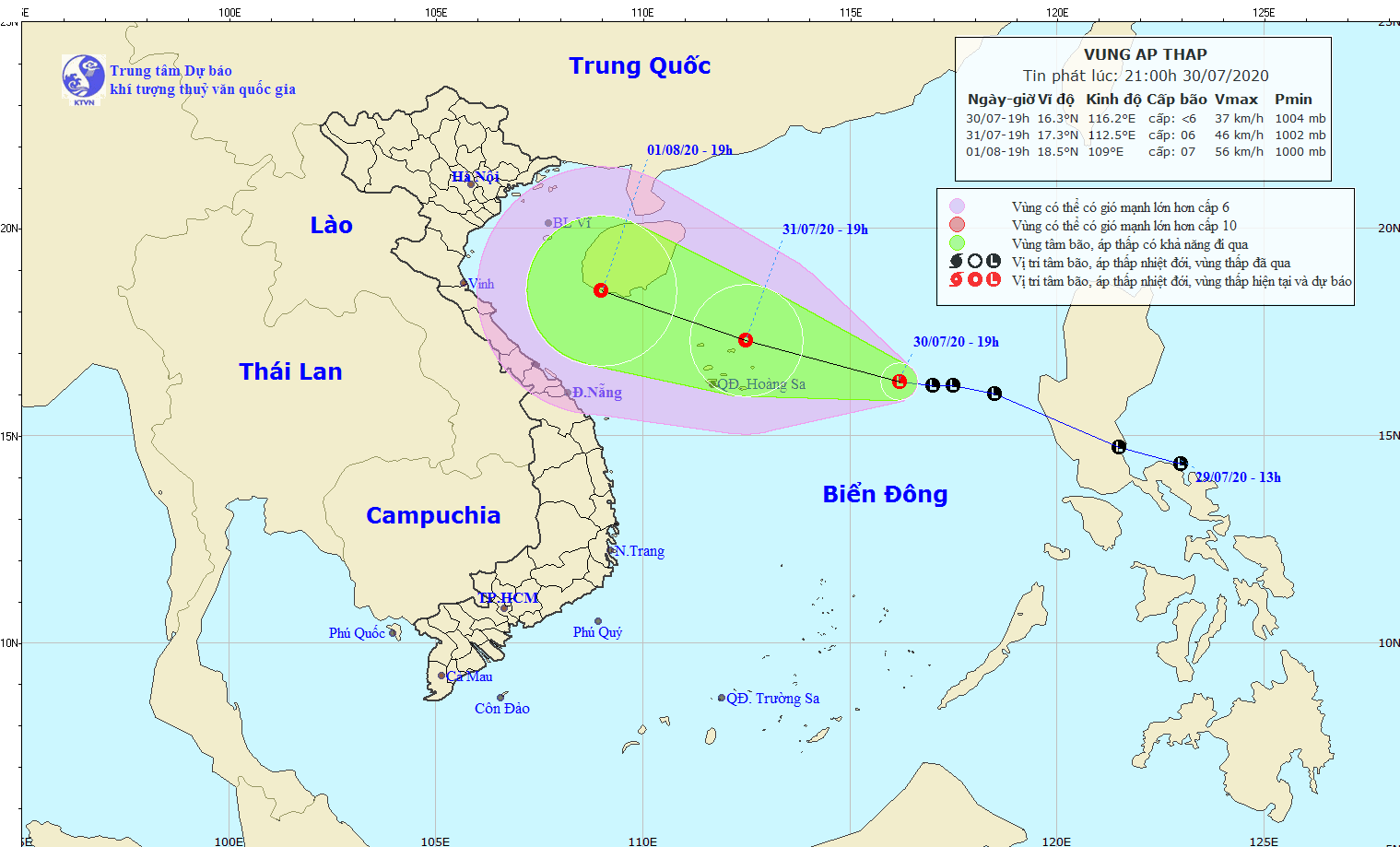 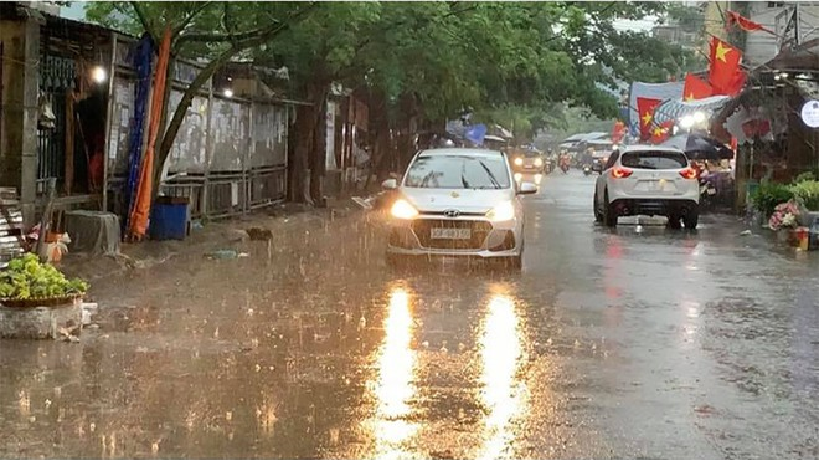